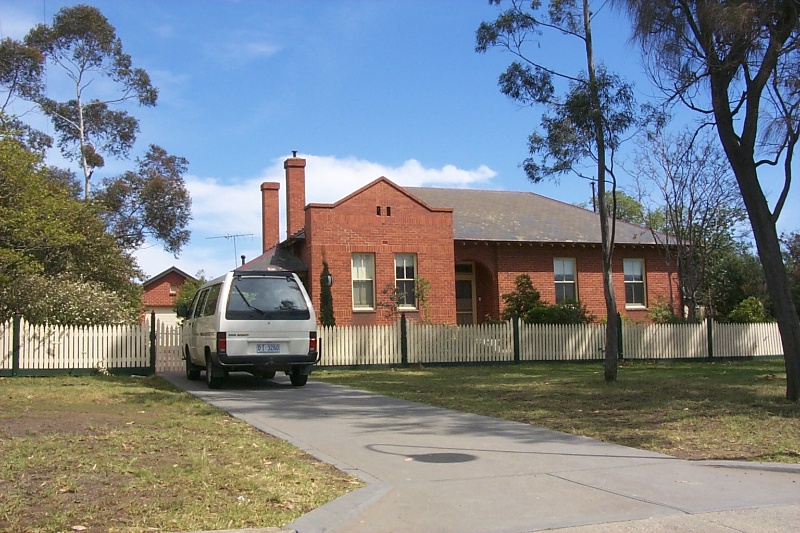 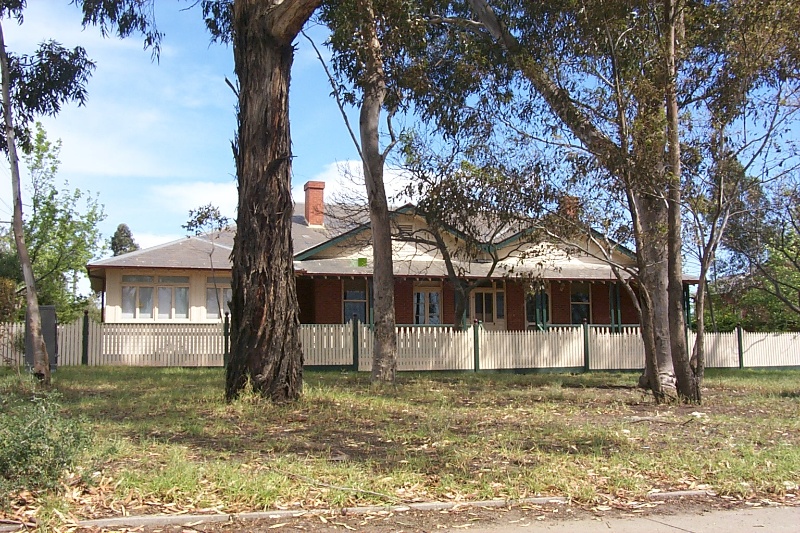 The remaining RAFA and Ordnance Factory buildings are of State Historical, Architectural and Social significance as representative of the development of the Commonwealth defence forces and munitions industry in Maribyrnong at the beginning of last century.

The RAFA buildings are architecturally noteworthy for their eclectic style and monumental form which express the perceived importance of the original military establishment. (Criteria A3 A4) They demonstrate the beginnings of the Commonwealth Artillery forces and the significant place of Victoria and Maribyrnong in the development of a self sufficient defence force in Australia. (Criterion D2) The loss of the No. 1 Forge and the Gun and Carriage shop, and to a lesser extent the many other buildings, is a severe loss to the heritage of munitions industry. However the PWD (D. C.Ward) designed Administration Office demonstrates the former scale of the factory in its commensurate grandeur. (Criteria F1 & H1) Socially the factory is significant for its importance in wartime production, as a major employer in both war and peace time, and as a catalyst to other metalwork and manufacturing industries which were located in the area. The establishment of defence industries was a critical component of the Federation of the Australian Colonies and the creation of the nation, and the therefore the consequent activities of the armed forces. (Criterion C2)