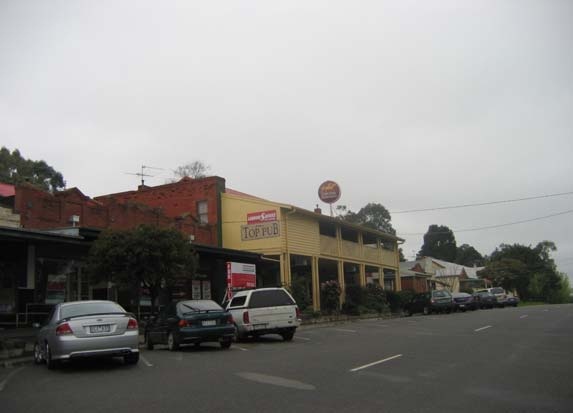 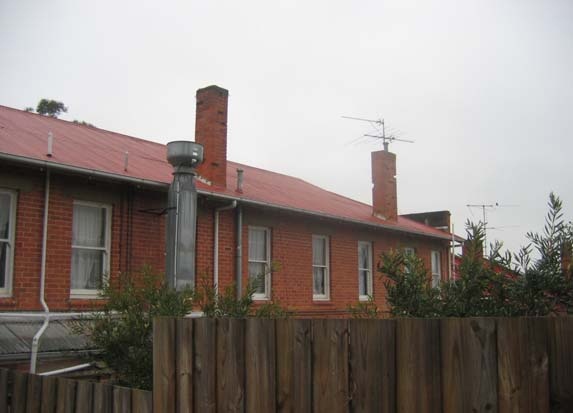 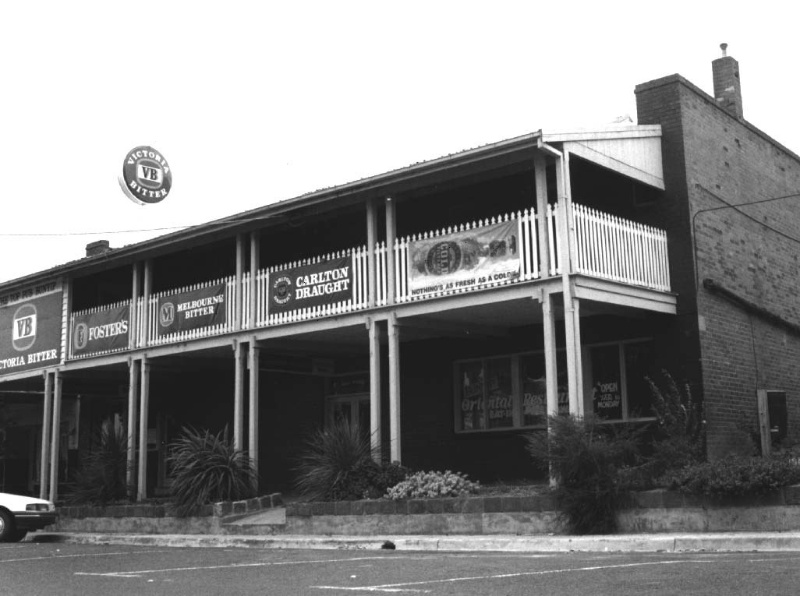 Why is it significant? Although altered, the former Railway Hotel, built in 1924-25 for Margaret Eldridge, is locally significant as a gathering place, over a long period in Bunyip. The hotel is significant, also, as a major (if altered) element in the locally and regionally significant Bunyip commercial streetscape which emanates mainly from the 1920s and 1930s. (RNE criteria A.4 & E.1) (Graeme Butler & Associates 1996)