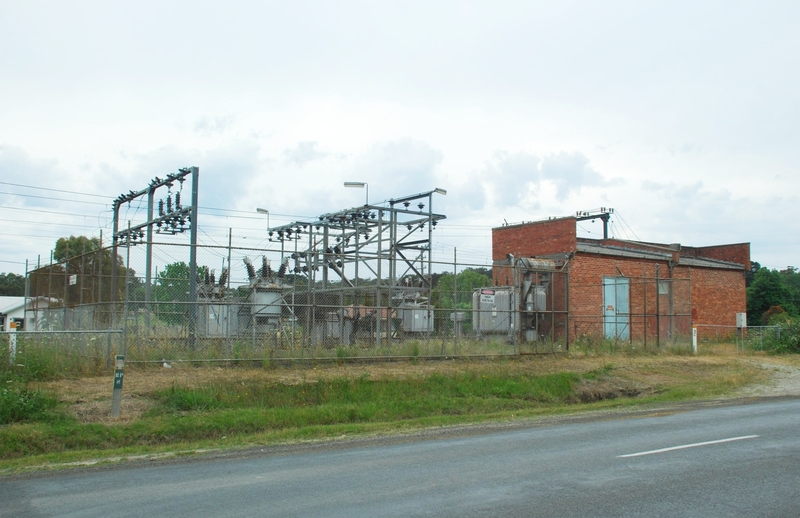 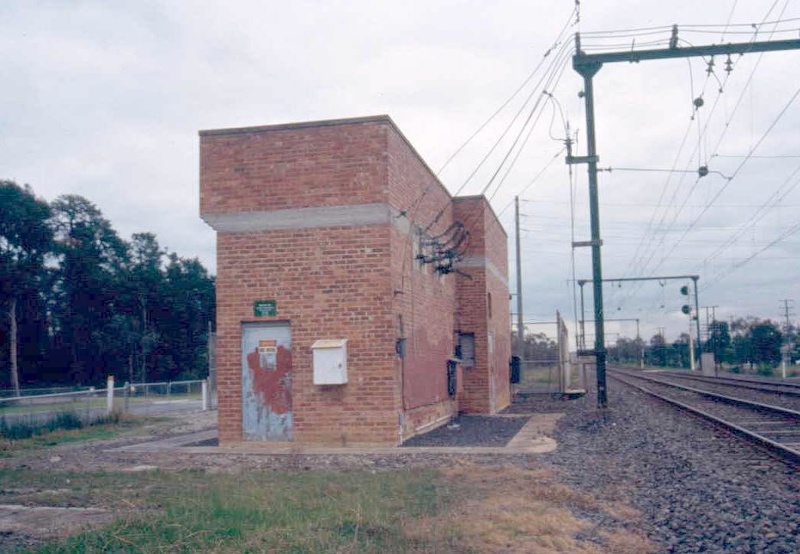 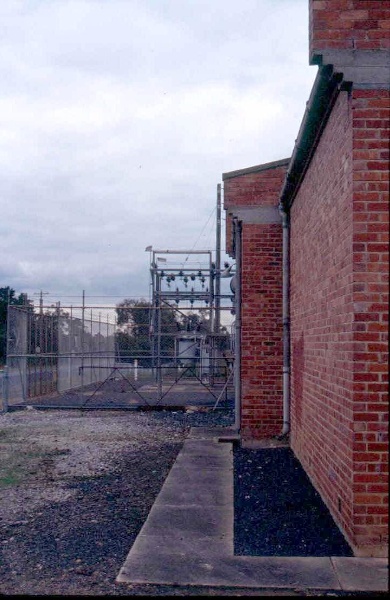 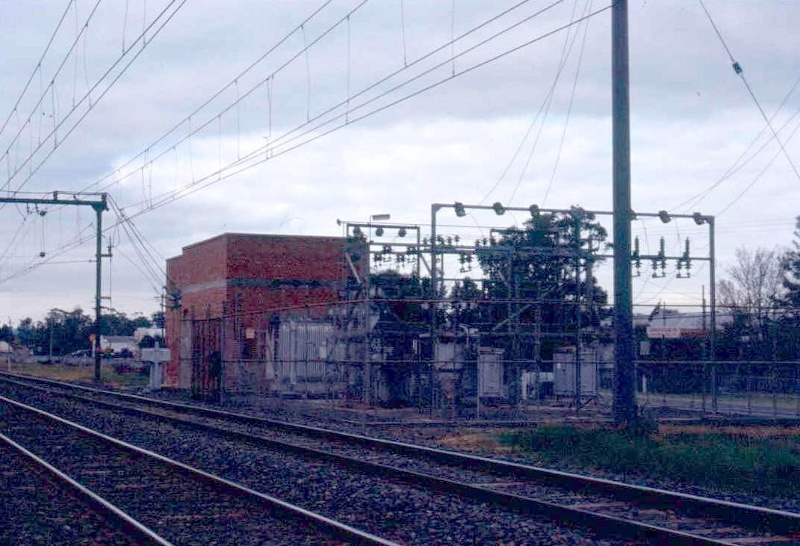 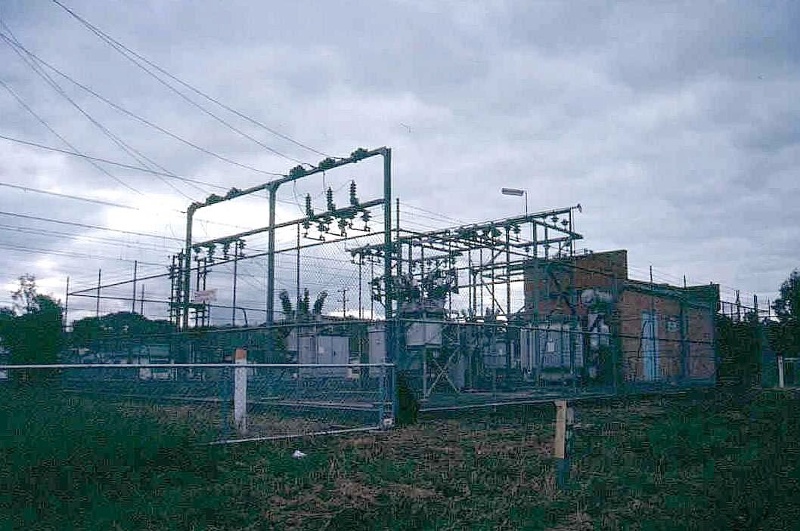 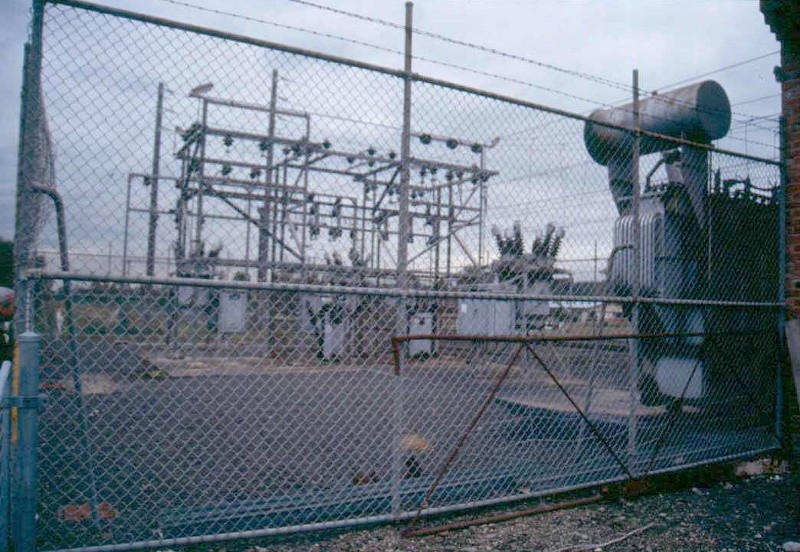 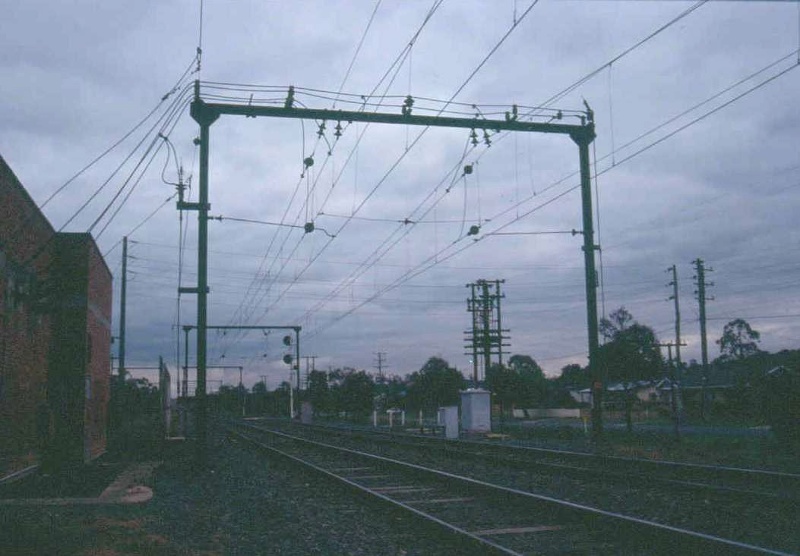 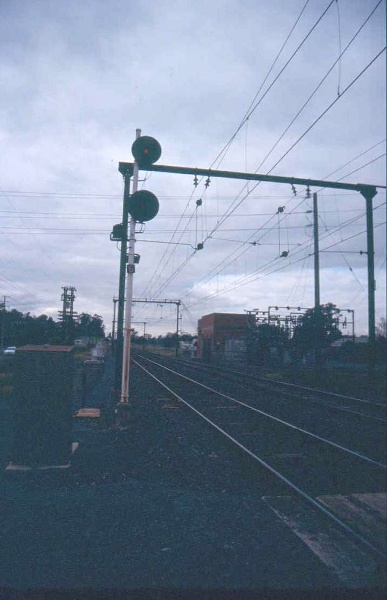 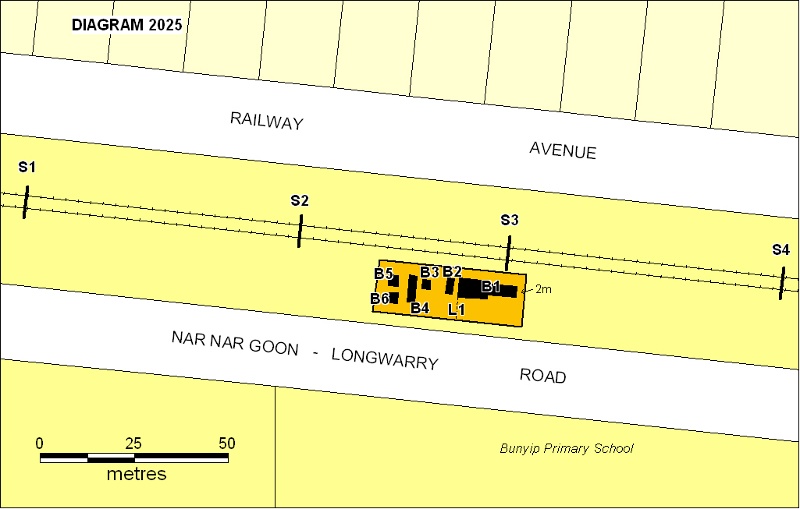 What is significant?
The Bunyip Sub Station was one of 19 sub and tie stations constructed between 1952 and 1954 from Nar Nar Goon to Traralgon for the electrification of the main Gippsland line, the first main line in Australia to be electrified. The single rectifier unit sub station - comprising a simple red brick building of utilitarian design on a concrete foundation and slab with cement sheet roofing includes the adjacent switch yard for the rectifier, circuit breaker, transformer and feeder equipment designed to the specification of the Chief Electrical Engineer of the Railway Electrical Branch of the Victorian Railways. The sub station is divided by small walls housing the power generating rectifiers and transformers leading to an adjacent control room or annexe for the feeder panels and switch boards. As the Bunyip Railway Sub Station was unmanned, there was no requirement for office and staff facilities, though the annexe provided space for a desk, storage for the sub station plans and a small hand basin with running water.

How is it significant?
The Bunyip Railway Sub Station is historically, technically and socially significant to the State of Victoria.

The Bunyip Railway Sub Station is technically significant as it serves as an important reminder of the electrification of the first main line in Australia and the system of electric locomotives associated with the transportation of briquettes and the industrial growth in the Latrobe Valley.

The Bunyip Railway Sub Station is socially significant as it represents an important tangible link with the transportation of brown coal and the associated coal and briquette industry located at Latrobe Valley which was central to the economy and economic development of the State of Victoria particularly in the 1950s. The production and transportation of brown coal deposits were of fundamental importance to the domestic heating needs of many Victorian house-holds.