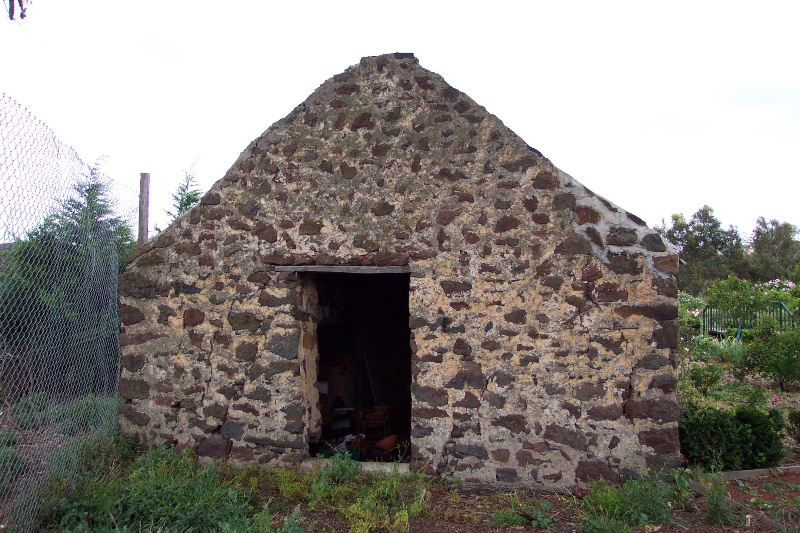 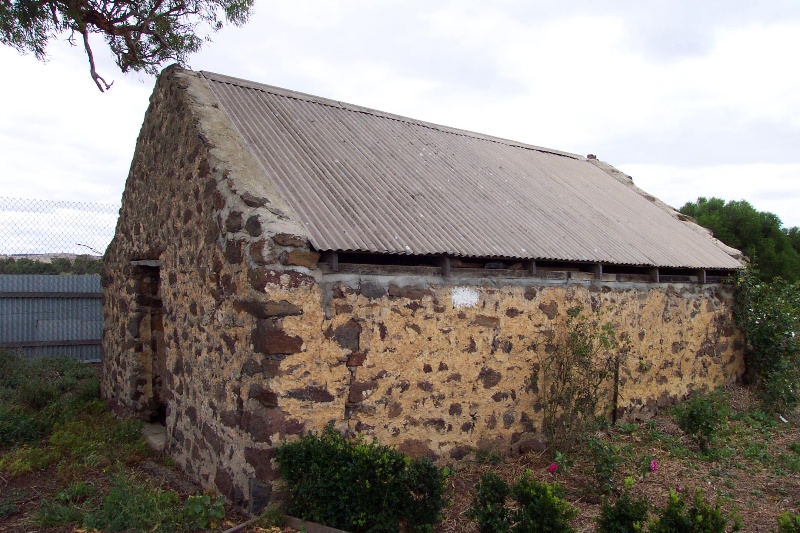 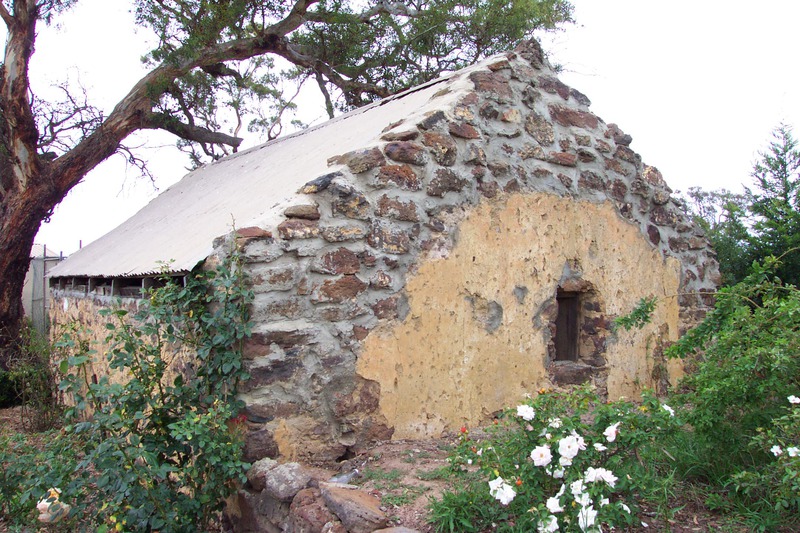 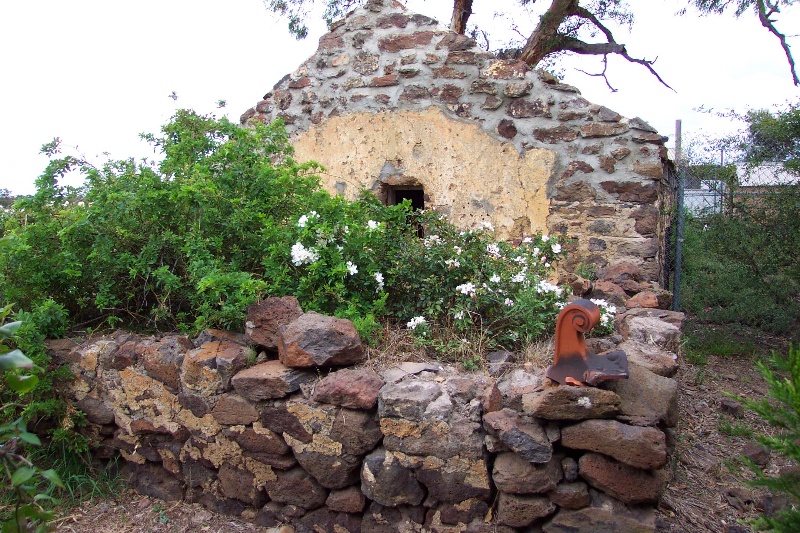 The outbuilding at 1397-1457 Diggers Rest-Coimadai Road is significant as a moderately intact example of a rare surviving example of a Victorian vernacular random rubble farm outbuilding in the Melton Shire. It is also a relic of the early Irish farming enclave at Toolern Vale

The outbuilding at 1397-1457 Diggers Rest-Coimadai Road is architecturally significant at a LOCAL level (AHC C2, D2). Although altered (with its repaired southern wall), the outbuilding still demonstrates original design qualities of a Victorian vernacular style. These qualities include the simple gable roof form clad in colourbond steel, and the random rubble wall construction with evidence of an early rendered finish. Other intact or appropriate qualities include the small window opening with timber lintel, single door opening and the remnant low random rubble walling at the northern end providing evidence of a former building. The mature adjacent redgum also contributes to the significance of the place.

The outbuilding at 1397-1457 Diggers Rest-Coimadai Road is historically significant at a LOCAL level (AHC A4, B2). It was associated with the Condon family from the mid nineteenth to the early twentieth centuries, and for at least one hundred years, until the present day, the property has been known as 'Condon's Paddock'. The then-ruinous building was identified in the 1983 autobiography of Condon descendent Professor Vincent Buckley, who had been awarded a personal Chair by Melbourne University, and in whose posthumous honour the university instituted the Vincent Buckley Poetry Prize. The building is also a rare relic of the only significant Irish farming enclave to have established in the Shire. Although the Irish were the most numerous ethnic group in the early decades of the Shire's history, they were small in terms of land ownership, and this part of Toolern Vale was the only place with a concentration of Irish farmers sufficient to institute a Catholic school in the 1860s.

Overall, the outbuilding at 1397-1457 Diggers Rest-Coimadai Road is of LOCAL significance.