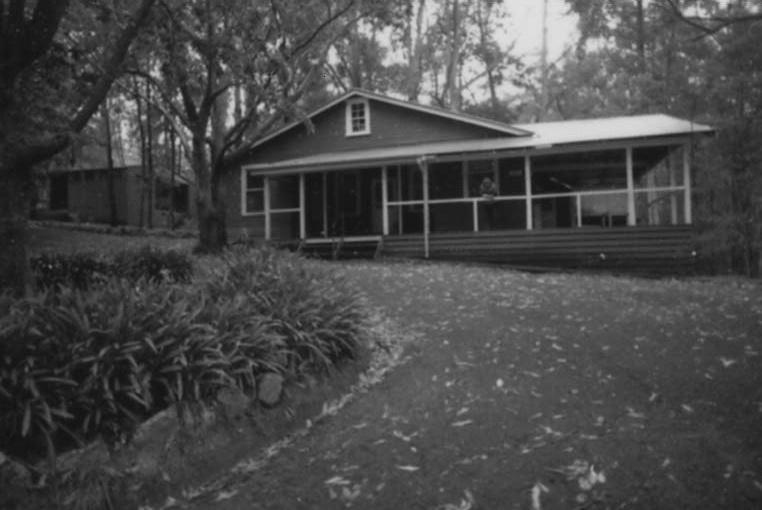 Gilwell Park Scout Camp, founded in 1926 and based on Gilwell Park in England, is of significance to the Cardinia Shire, the State and probably Australia, as an early, extensive and important scout training and recreational complex. The notable early elements in the complex include the Russell Troop Room (remodelled 1978); the former Hoadley house, later The Lodge (remodelled 1978); the hospital, former Frankston World Jamboree building; the associated ranger's house; the 1934 open-air chapel; and an oak planted by Lord Baden-Powell in 1931. There is also a number of other notable plantings and memorial gateways (i.e. Somers Walk).

The place is significant also for its associations with its founders, EHC (Tom) Russell of Swallowfield and CA Hoadley, Footscray scoutmaster, adventurer, headmaster and son of the founder of Hoadley's chocolates. Both donated land to the Gembrook Camp in 1926. Other associations lie with the noted garden designer, Matthews and the stonemason.