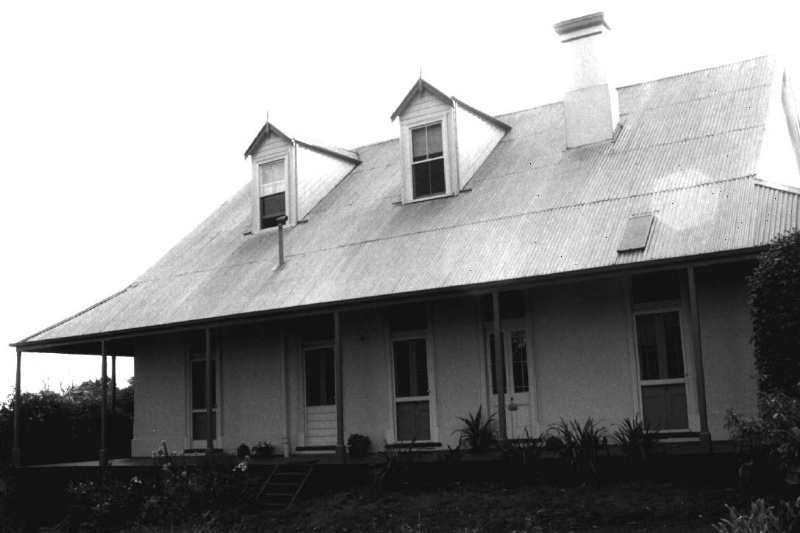 Goronga, with farm and other buildings dating from c1889 or earlier, and located in a spacious and notable garden setting, is of State significance as an exceptional example of the gentlemen's residences and rural retreats built in the state's picturesque mountain areas last century.

The complex has historical significance for its associations with Matilda Raleigh, wife of Walter T. Raleigh, grazier, who designed the main house, possibly using a pattern book based on Indian colonial bungalows. The property also has significance for its associations with the Mann family. In 1915, the Raleighs' daughter, Adeline, and her husband, Frederick (later Sir Frederick) Mann, Chief Justice of Victoria, made their home at Goronga. It has remained in Mann family ownership.

The interior of the main house with its stained and lacquered softwood T&G bead edge boarding, all now with a rich patina, add to the significance of the property.