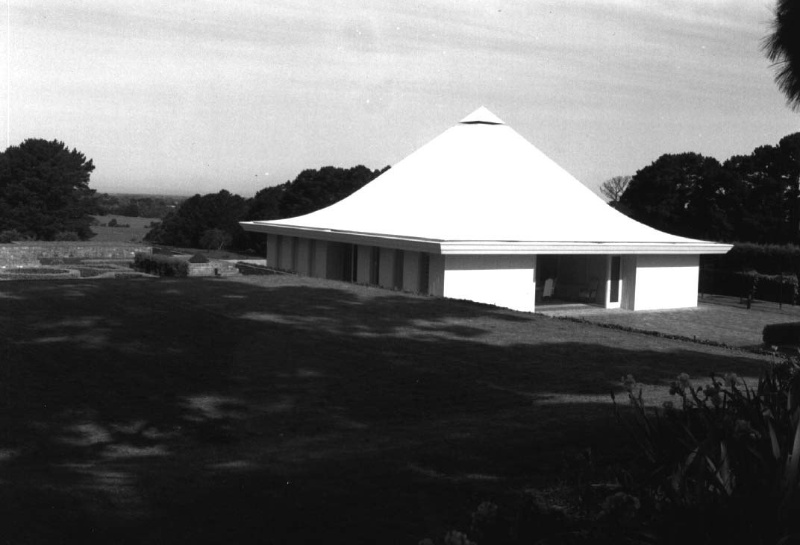 The Grant house is significant to Victoria because it is an outstanding and intact example of Guilford Bell's work, Bell being considered one of the State's foremost society house designers of the 1960s-70s period. The landscape setting is equally spectacular and as formal and individual in its approach as the house design, the two being highly complementary.

The house and garden make a contemporary contribution to the varied forms of the district's rural retreats, the development history of the nursery business in the district and the variety of its housing and gardens in general.

This place is also significant for the potential to interpret the site historically (high physical integrity, oral and documentary evidence of its construction) and is an expression of the lives or lifestyles of prominent people (Bell, Grant). It is a demonstration of design accomplishment and skill in both the garden and house.