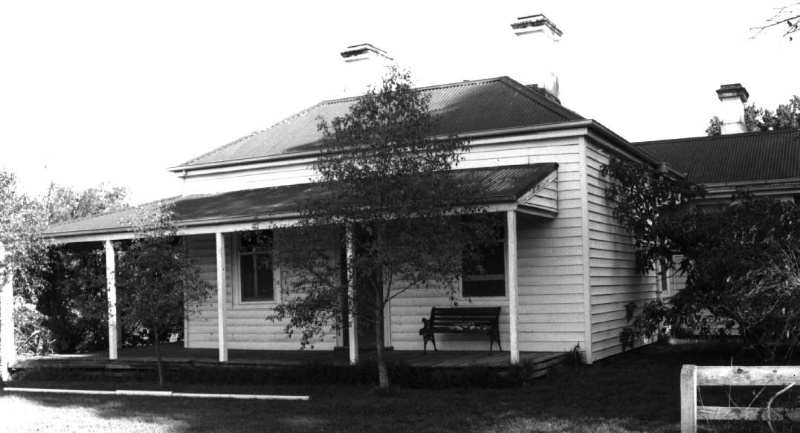 Mikado Park (with elms, oaks, and Monterey cypress) is significant to the Cardinia Shire for its association with the important architect and politician, Sir William Pitt; and the rarity of some of its out-buildings for their adobe construction. The intact stable interior is also notable. The complex provides evidence of the development of orcharding and early farming in the district as well as evoking one of the varied forms of the district's rural retreats, as pursued by city businessmen. The complex has some of the oldest out-buildings in the Shire and the house itself, although altered and incomplete, is also indicative of a nineteenth-century farm house design for a city owner. The siting of the house is prominent in the locality and is close to one of the few surviving parts of the Old Sale Road which have not been absorbed in new highway alignments.

The garden is of contributory significance to house & property.