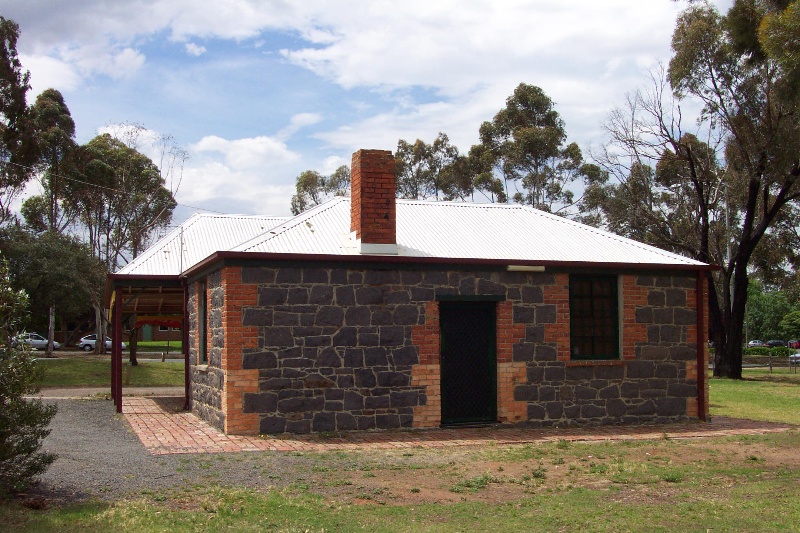 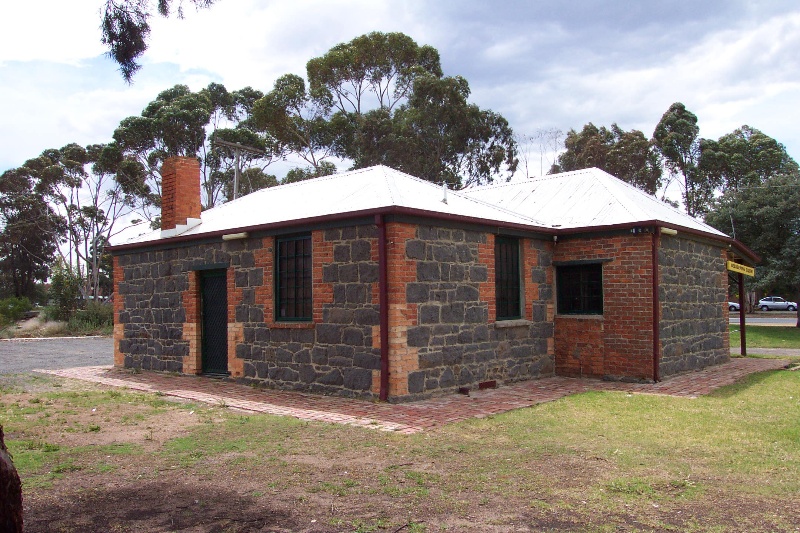 Raglan's Cottage on High Street, Melton is significant as a now rare and prominent nineteenth century building in Melton. Although its renovation in c.1980 required some alterations, the existing external form and construction is a physical embodiment of the development of the residence/store in the nineteenth century. The building has low integrity due to recent renovations.

Raglan's Cottage on High Street is historically significant at a LOCAL level (AHC A4, B2). It is a rare nineteenth century building in the township of Melton, the only other remaining examples being the churches, the state school, and the buildings associated with The Willows. It is the only non-recent commercial building in Melton. Its rarity, its prominent siting (on the main road, and freestanding in an open setting), together with its characteristic nineteenth century construction materials (coursed-rubble bluestone and handmade brick), distinguish it as a key heritage building within the town. It is also situated near the Mechanics Institute, which is the only other building remaining in High Street built before the late twentieth century. It is also historically significant as a gold-era wayside facility, either a shop in its own right, or (likely) for its association with the former Lord Raglan Hotel ('The Raglan'), now demolished, which was Melton's second hotel and a major coach staging point, with large stables to accommodate the teams. Together with the walnut tree opposite it on High Street, marking the site of a former blacksmith, this place would appear to constitute the only remaining evidence of Melton's development as a wayside service town, originally en route to the Ballarat and Blackwood goldfields, and lasting until the opening of the direct Melbourne to Ballarat railway in 1889.

Raglan's Cottage on High Street is architecturally significant at a LOCAL level (AHC D2). Although altered it continues to demonstrate some Victorian vernacular design qualities. These qualities include the front hipped roof form, coursed, squared rubble bluestone wall construction, red hand-made brick quoinwork, window and door openings, single storey height and the narrow eaves. The rear hipped roof form that projects at the side is sympathetic to the front portion, as is the recent corrugated sheet metal roof cladding.

Raglan's Cottage on High Street is of social and aesthetic significance at a LOCAL level (AHC E1). The Melton Shire has contributed significantly to its restoration, and to the preservation of its amenity (setting and traffic access). It was also identified as a building significant to the Shire in the community workshop held as part of the heritage study.

Overall, Raglan's Cottage on High Street is of LOCAL significance.