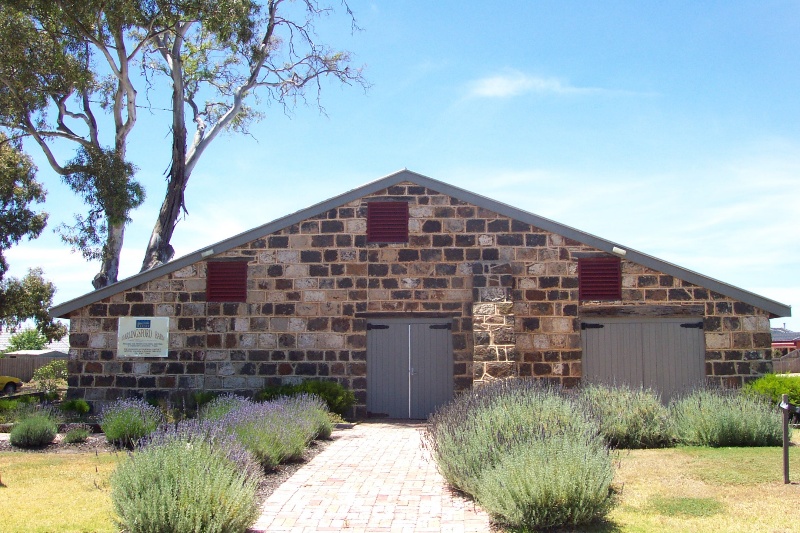 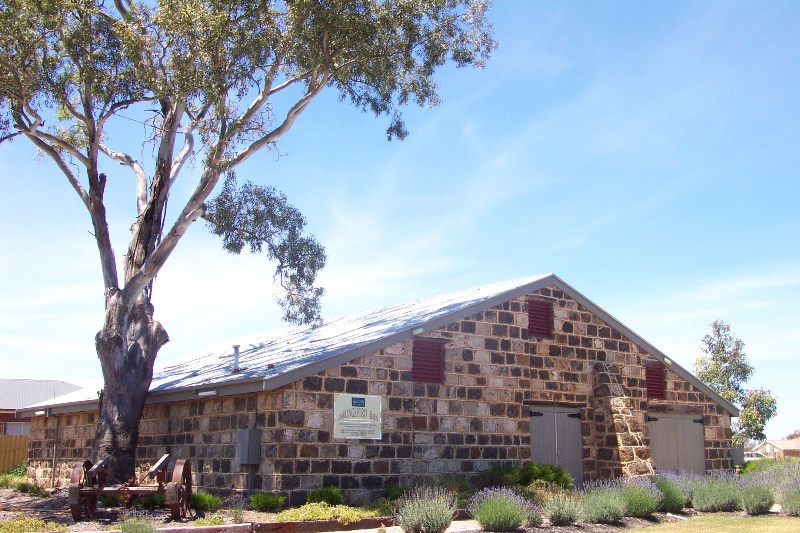 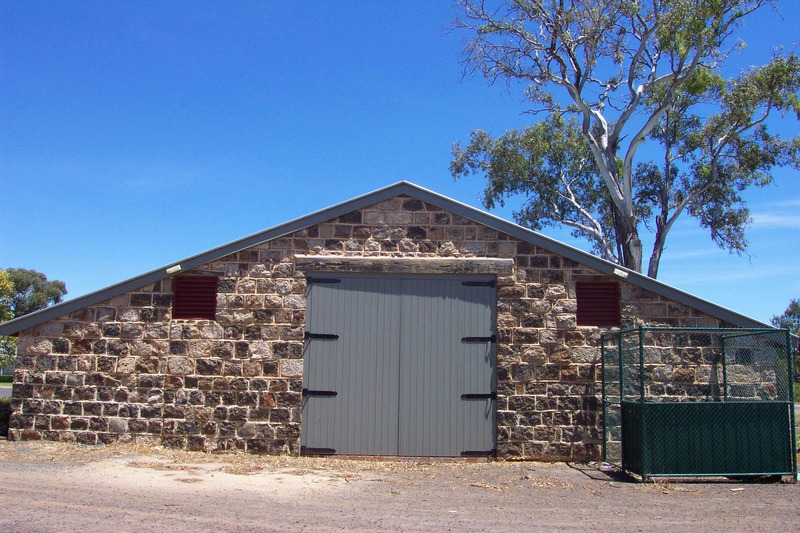 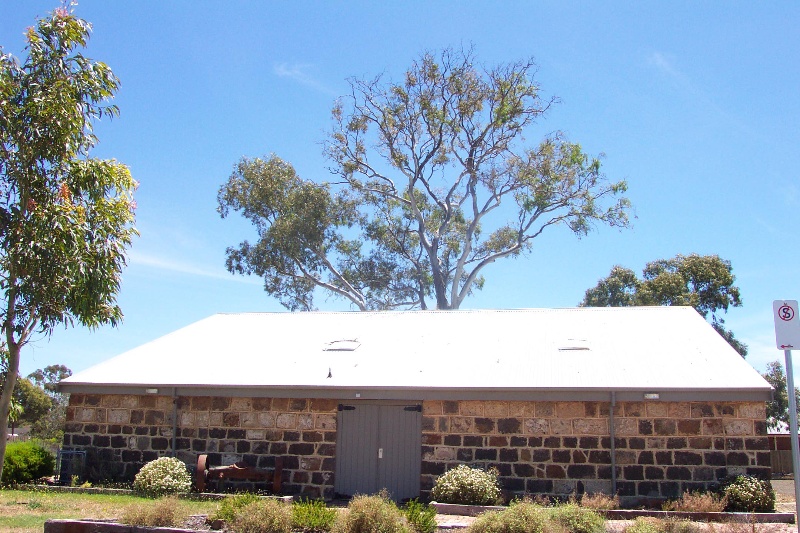 Darlingsford Barn, at 13-15 Darlingsford Boulevard, Melton, is significant as the only physical legacy of a small farm that was situated on this site from at least 1862 until the 1970s, and which was one of the most prominent and successful in the Melton area. This Victorian vernacular styled building has been substantially altered and converted into a function centre.

Darlingsford Barn at 13-15 Darlingsford Road is historically significant at a LOCAL level (AHC A.4). It is a rare relic of a farm building from the original (c.1850s-80s) farming period in the Shire. It is almost certainly associated with Cr Ralph Parkinson JP, twice President of the Shire of Melton, a progressive farmer who introduced steam traction engines and threshing machines into the district, and who was a pioneer of use of manures of various descriptions on pasture as well as crops, local carter, and renowned for his local charity. The farm itself was one of the most successful in Melton, having subsequently been associated with the racehorse interests of Cr Richard Manning, proprietor of the Raglan Hotel, and also President of the Shire of Melton; and CE Barrie, prominent in the important Melton chaff industry, and owner of chaff mills in Melton, Parwan, Footscray and Diggers Rest.

Darlingsford Barn at 13-15 Darlingsford Road is aesthetically and socially significant at a LOCAL level (AHC E.1, G.1). It is a distinctive and quite imposing farm building, situated near the centre of Melton, near the picturesque Toolern Creek, and constructed of the bluestone that is geographically and historically so closely associated with the locality. The efforts of the community to preserve it as an historical landmark were eventually realised in its restoration for a community function centre (although much damage had been done to the building before this could be achieved).

Overall, the former Darlingsford Barn is of LOCAL significance.