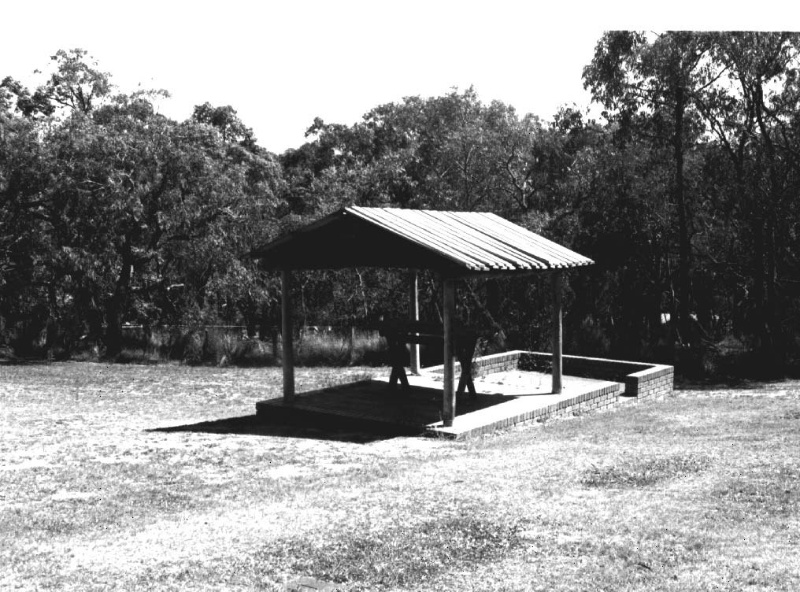 Maryknoll Precinct, founded in 1949 by Father Wilfred Pooley of the West Footscray Presbytery, is of significance to Victoria as a rare example of a planned rural community based on Christian principles which involved Modernist concepts of town planning and architecture. This contrasts with other similar Catholic rural communities who opted, instead, for Medieval principles of worship and building construction1.

Town planners and architects were involved in planning the township and its buildings. With the church as its focus, the plan is significant for its contoured street alignments and retention of bushland areas. The surviving near intact 1950s houses are also notable within the State as evocative of the latest design principles espoused by architects in that era and as a group of simple contemporary houses of a similar architectural concept set in rural surroundings.

The surviving buildings help express he ideals of Maryknoll which included the setting up local industries controlled by the community, and a housing co-operative to finance house purchases. This obviated a lot of the financial problems of similar contemporary Catholic rural settlements, marking this settlement as, relatively, a highly successful one as shown by the scale and integrity of the structures erected by the co-operative.