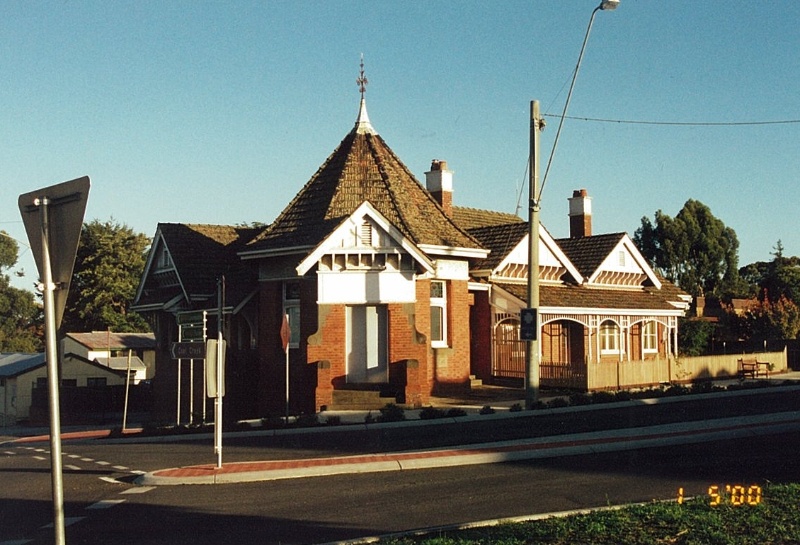 What is significant?
The former Korumburra Post & Telegraph Office complex comprising the brick post office and timber outbuilding, designed by J.B. Cohen and constructed by Neil Falconer in 1904, at 24 Bridge Street, Korumburra.

Why is it significant?
The former Korumburra Post & Telegraph Office complex is of local historic, aesthetic and social significance to South Gippsland Shire.

Historically, it was the first Post & Telegraph Office in the Shire to be constructed on behalf of the newly formed Commonwealth Postmaster-General's office, and is believed to be only the third in the State. It is therefore highly important in both a local and regional sense as a notable piece of architecture that demonstrates the impact of Federation and the importance of Korumburra at that time. (AHC criteria - A.4, C.2 and D.2)

Aesthetically, it is a fine example of Federation design by a government department, featuring a full range of inventive decorative elements and forms, with a distinctive address of the slightly acute street corner. Its extravagant style makes it one of the most notable buildings in the Shire, which demonstrates the importance of Korumburra during the Federation period. It is complemented by the intact original outbuilding. (AHC criterion - E.1)