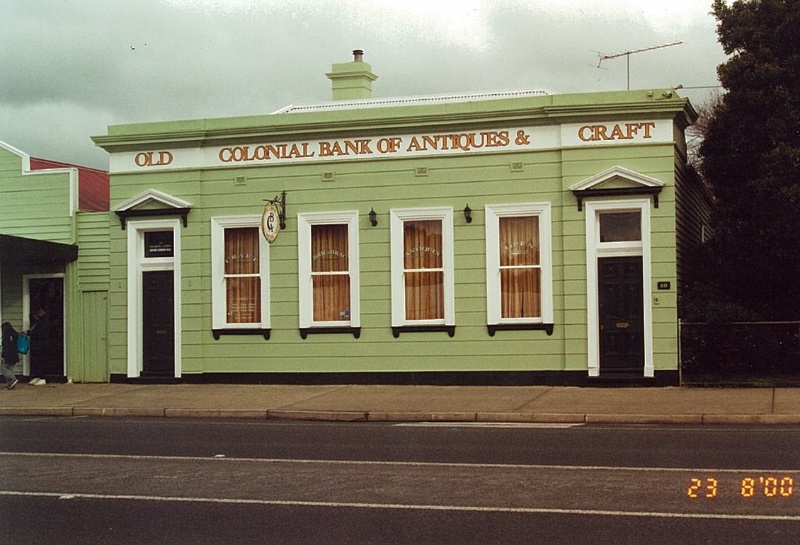 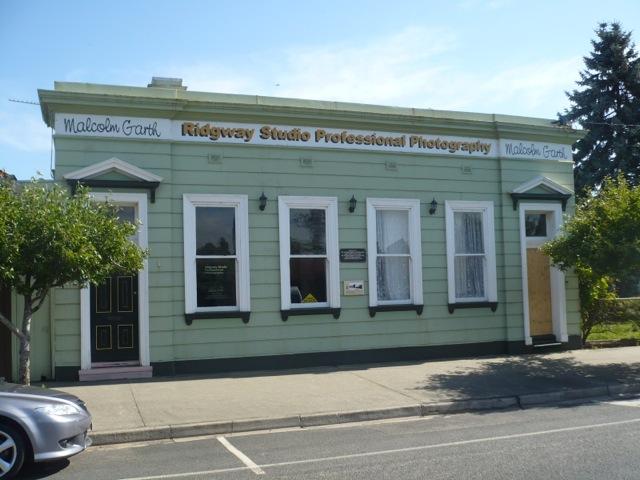 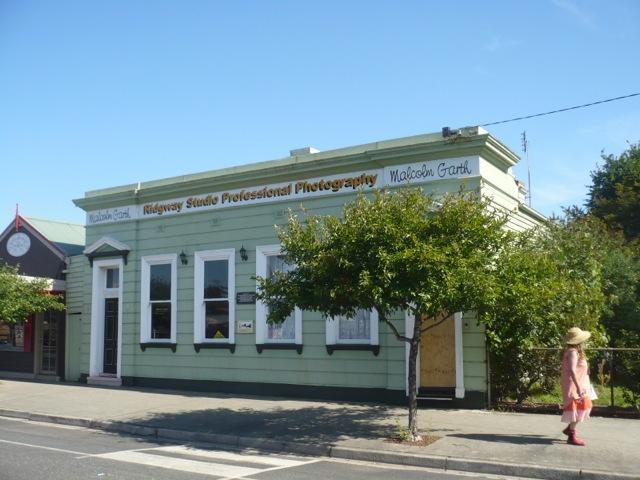 What is significant?
The former Colonial Bank of Australasia, designed by John Beswicke and constructed by J. Hall in 1907, at 60 Ridgway, Mirboo North is significant. It is a late Victorian timber commercial building with a front traverse hipped roof concealed behind a classical facade. The facade is essentially flat and symmetrical with the entry doors in slightly projecting bays on either side of a central panel containing four double hung windows. The composition is capped by a cornice and blocking course in which the present sign is located. Hopper highlight sashes and triangular pediments surmount the paneled entry doors, one to the banking chamber and the other to the residence, but the segmental pediments from above the windows have been removed.

Non-original alterations and additions to the building are not significant.

How is it significant?
The former Colonial Bank of Australasia is of local historic, architectural and aesthetic significance to South Gippsland Shire.

Why is it significant?
Historically, as the first permanent bank in Mirboo North, it is important for its ability to illustrate the important phase of development in Mirboo North associated with the establishment of the Butter & Cheese Factory in 1904. (Criterion A)

Aesthetically, it is a locally superior example of a late Victorian bank, which is notable for its classical design detail expressed in timber, which is a landmark within Mirboo North. Architecturally, it is a notable example of the use of timber construction, which utilises techniques that emulate the more desirable, but locally unavailable, masonry construction for which this type of classical design was specifically intended. (Criteria D & E)