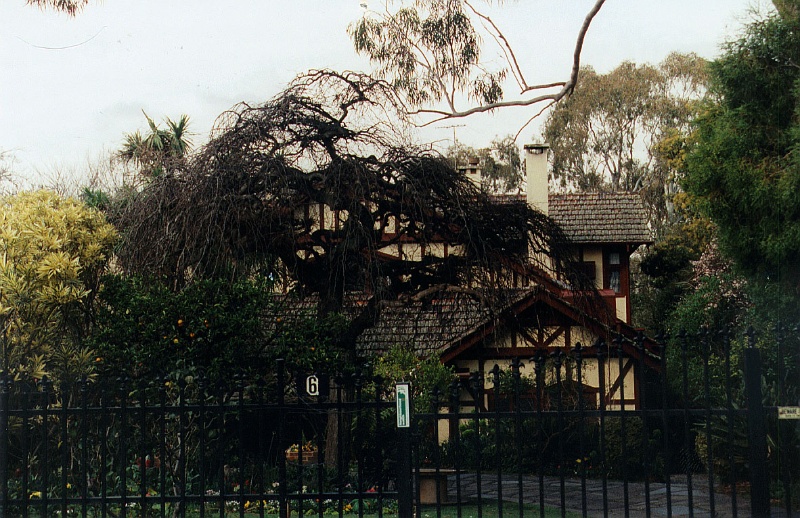 Woburn is a large example of the half-timbered Arts and Crafts style, popular in Heidelberg and Ivanhoe in the early 20th century. The house is enhanced by its garden setting and intact interiors. It is of local historical importance and local architectural significance.