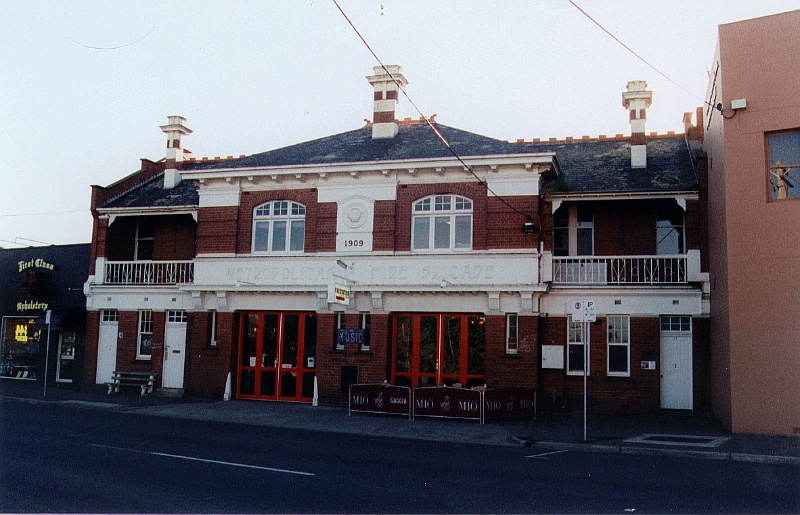 The Ivanhoe Metropolitan Fire Station is the earliest surviving example of a fire station design by prolific architects Oakden and Ballantyne, and one of the earliest metropolitan stations. The building is substantially intact externally.