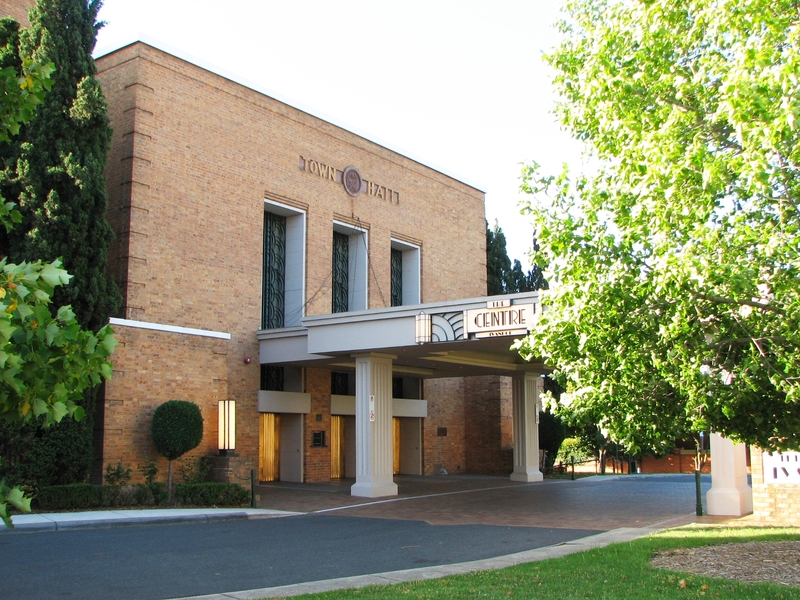 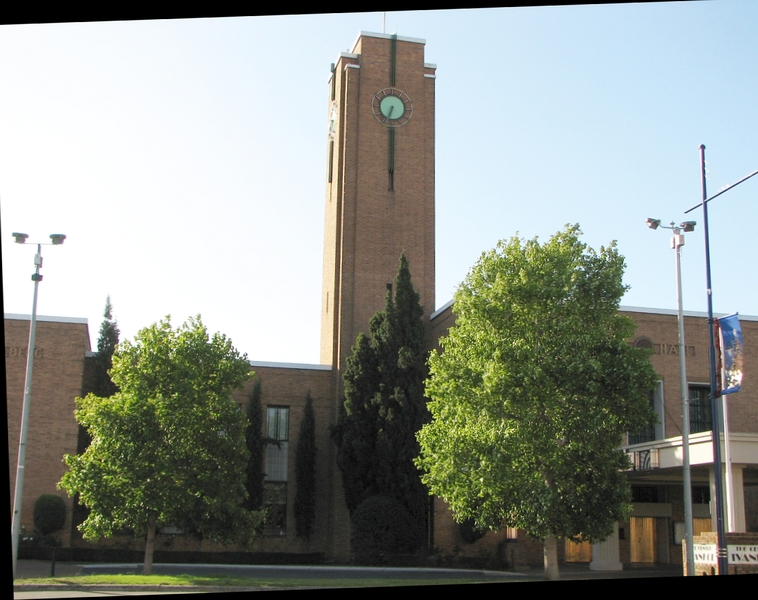 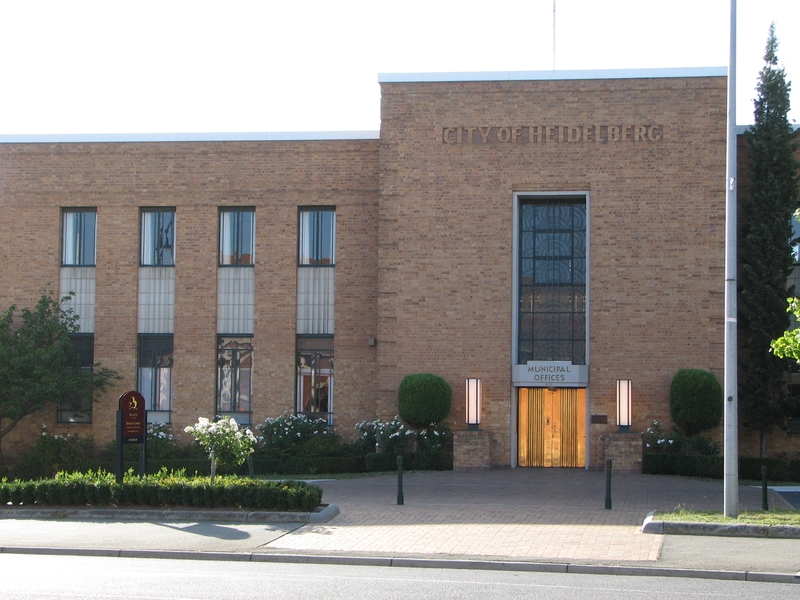 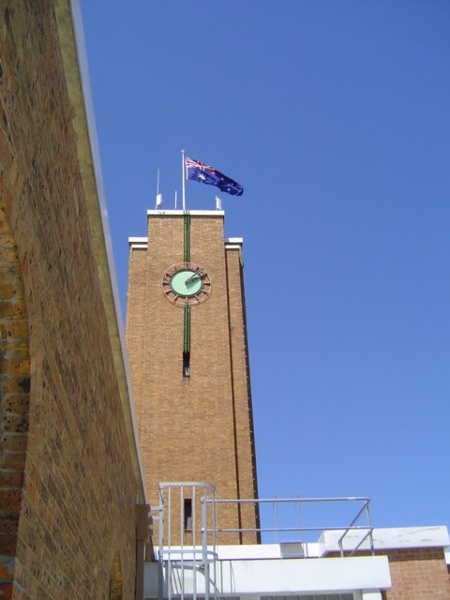 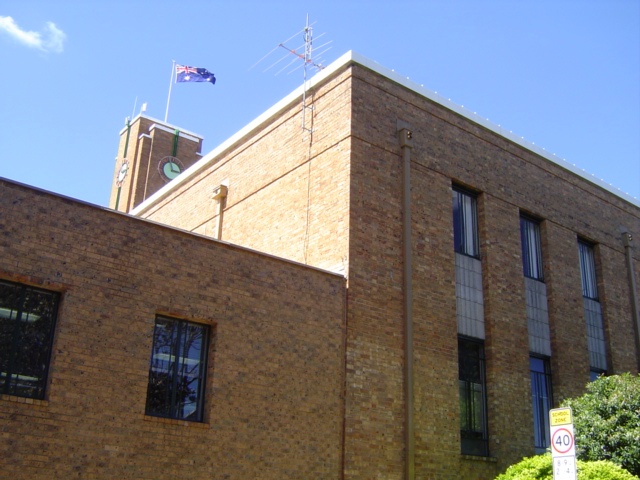 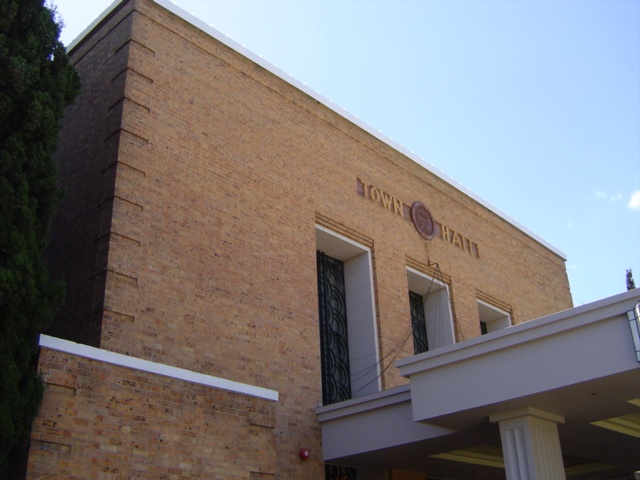 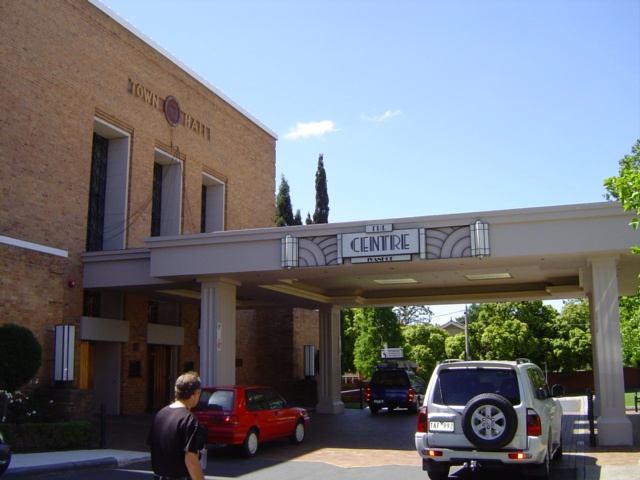 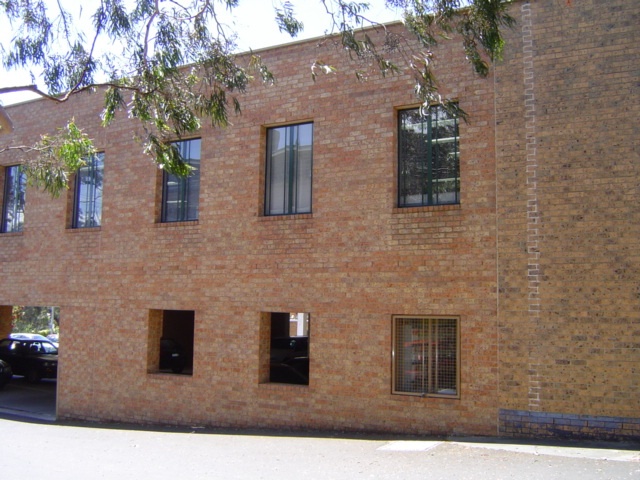 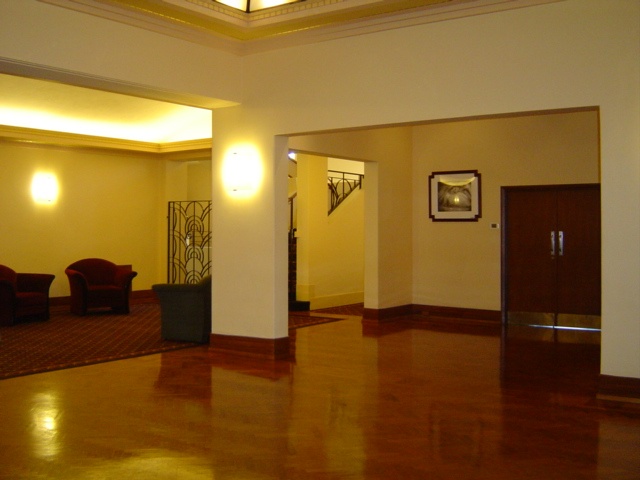 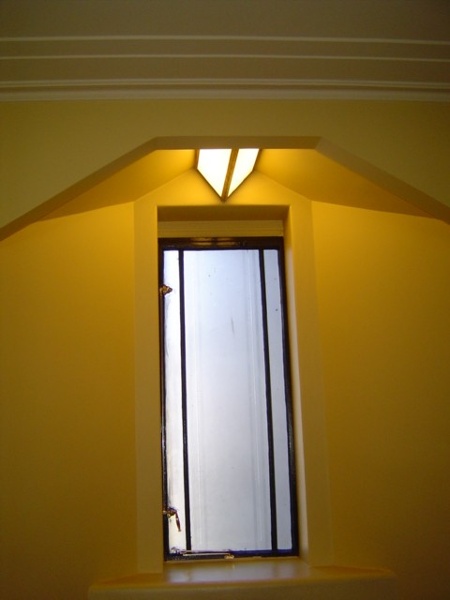 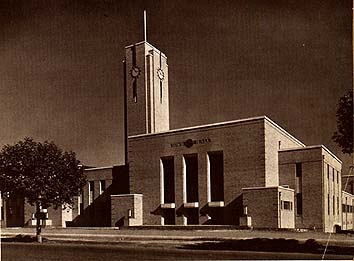 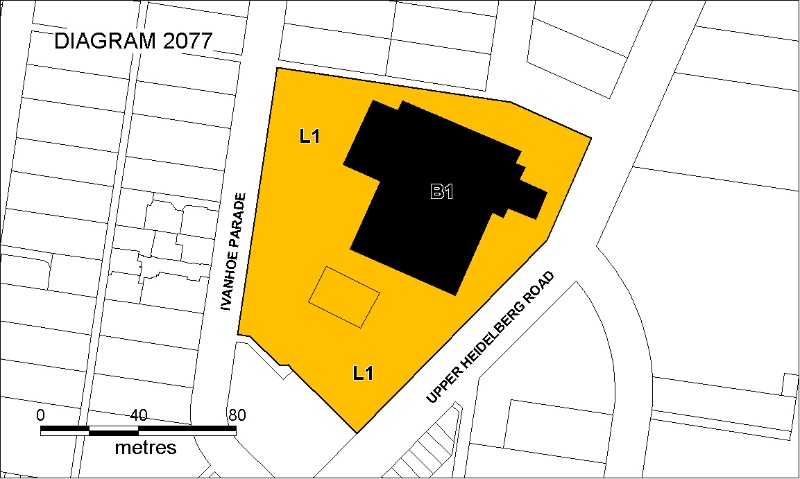 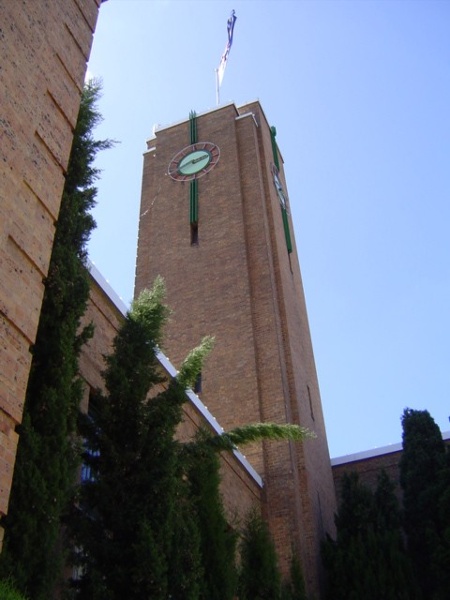 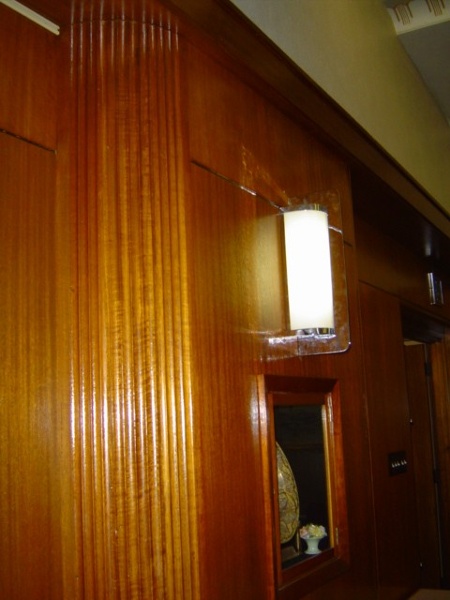 What is significant?
Heidelberg Town Hall was officially opened in April 1937. The former Shire of Heidelberg experienced rapid suburbanisation during the 1930s and the City of Heidelberg was proclaimed in 1934. The increased population and expanded range of municipal services and responsibilities determined the need for a large civic centre that could provide extensive office space for Council staff, as well as Council chambers and a public hall.

Two architectural firms, Peck & Kemter and AC Leith & Bartlett were appointed in association to design the new civic centre. Bartlett had recently returned from overseas where he was greatly influenced by recent architecture in Europe. The City of Heidelberg was desirous of a progressive modern image. Externally the design owes much to the seminal Hilversum Town Hall in the Netherlands designed by Willem Dudok and constructed between 1924 and 1931. The interior shows the influence of Art Deco design.

Built by local contractor G S Gay, Heidelberg Town Hall stands at the highest point of Ivanhoe as an imposingly monumental building. The different functions of offices and auditorium are clearly expressed in the simple block-like masses which are arranged asymmetrically, separated by the 28 metres clock tower. The building is faced with textured buff brickwork with a minimum of applied decorative detail. Vertical accents are provided to the principal elevation not only by the clocktower but also by the massive three-quarter height triplet of door and window openings to the hall. The portico added in 1994 attempted a contextual solution but unfortunately now partially obscures this important element.

The auditorium, now known as the Great Hall, achieves a very wide clear span by incorporating an innovative welded steel frame in its structure.The parquetry floor, capable of seating 1,000 people, is flanked by vestibules for lounge seating. Above the vestibules are arcades with curved balconies overlooking the auditorium. Internally the building makes extensive use of Australian native timber, principally Queensland maple. Art Deco style fittings include original light fittings and concealed lighting, door furniture, clocks, some original signage, and use of chrome and marble. Although there have been some alterations, there are several spaces within the building which have high integerity, and are a contributory part of the distinctive styling of the building and which assist in an understanding of the responsibilities of local government in Victoria in the 1930s. These are :

-the entrance to the Municipal offices and the stair lobby on the ground and first floor;

-the first floor hallway connecting the stair lobby and serving the Council chamber, adjoining offices and the Withers room;

-the whole of the Town Hall including the entrance foyer, lounges and assoicated service rooms and stairways;

-the Conder Room (note that the original west face-brick external wall is extant);

-the northern staircase and associated lobbies serving the Streeton and Conder rooms including the phone box;

A substantial addition creating office space was added to the south of the building in the early 1970s.

The building won the Royal Victorian Institute of Architects Street Architecture medal in 1939. The RAIA commented on the strong character of the building and commended the texture and colour of the brick elevations.

How is it significant?
Heidelberg Town Hall is of architectural significance to the State of Victoria.

Why is it significant?
Heidelberg Town Hall is architecturally significant as the greatest and most eloquent expression of the inter-war brick Moderne style in Victoria. It should be compared to MacRobertson's Girls High School in South Melbourne of 1934-5, and to the Church of Christ the Scientist in Camberwell of 1937, which also won an RAIA Street Architecture medal. The choice of brick in the Moderne style sat comfortably within the Melbourne context, of a city with a preference for brick buildings. Heidelberg Town Hall is clearly informed by developments in functionalist Modern architecture in Europe in the late 1920s, and specifically draws on the exemplar of Willem Dudok's Hilversum Town Hall in the Netherlands, and which was Dudok's most important and influential work, an inspiration to several leading architects in Victoria.

The building has landmark qualities for the surrounding suburbs where its location on high ground can be viewed from close and distant locations. The building is historically significant as a confident expression of the expansion of municipal facilities as a consequence of rapid suburban expansion of the municipality in the inter-war period.