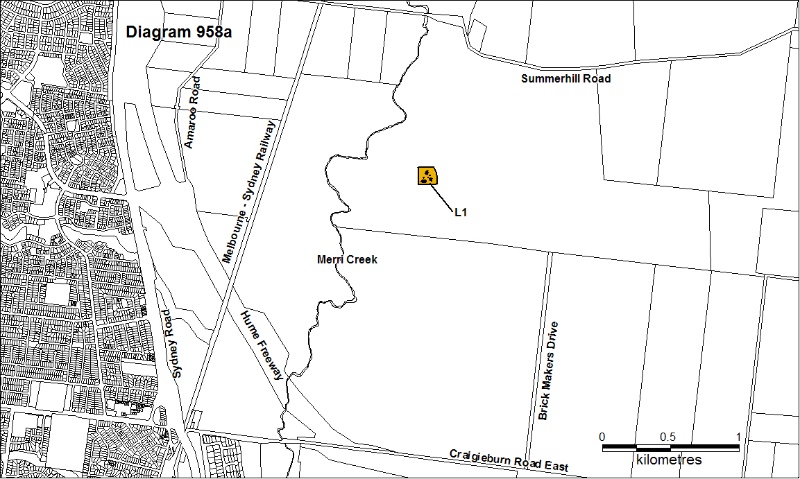 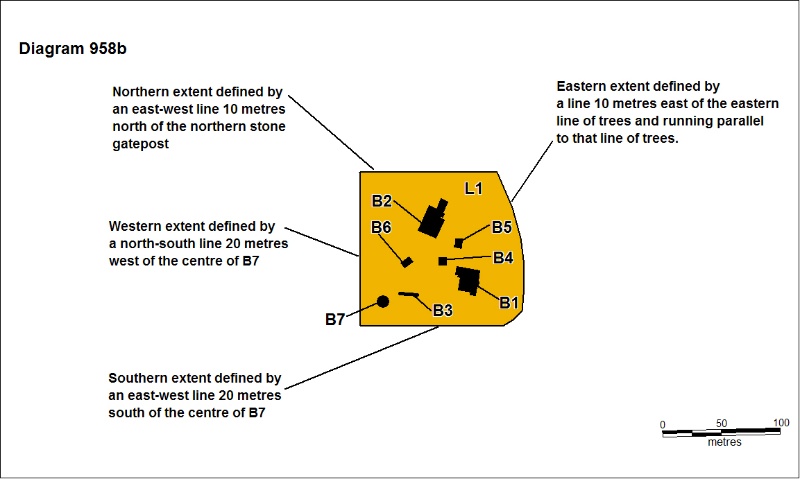 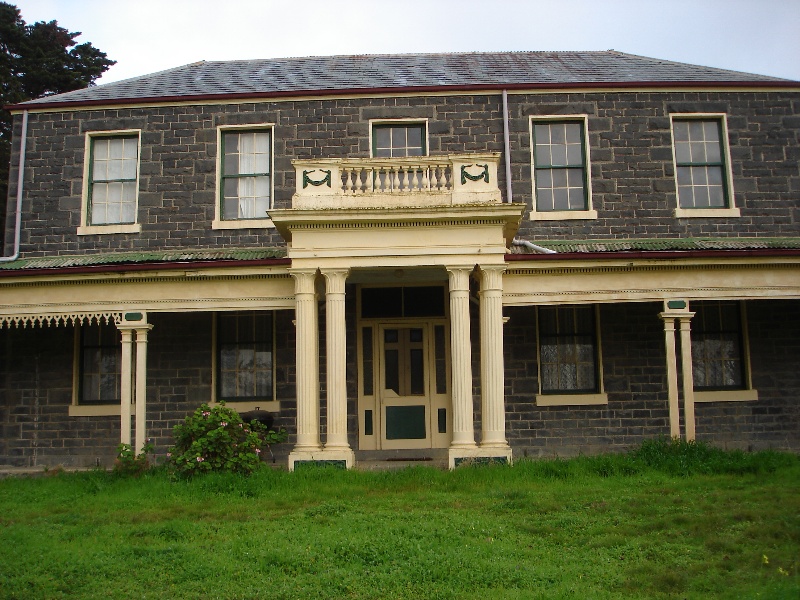 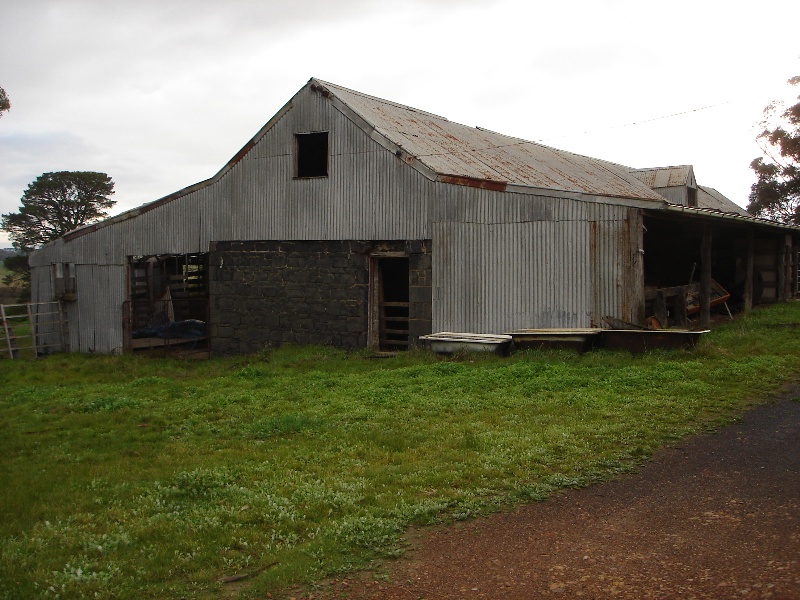 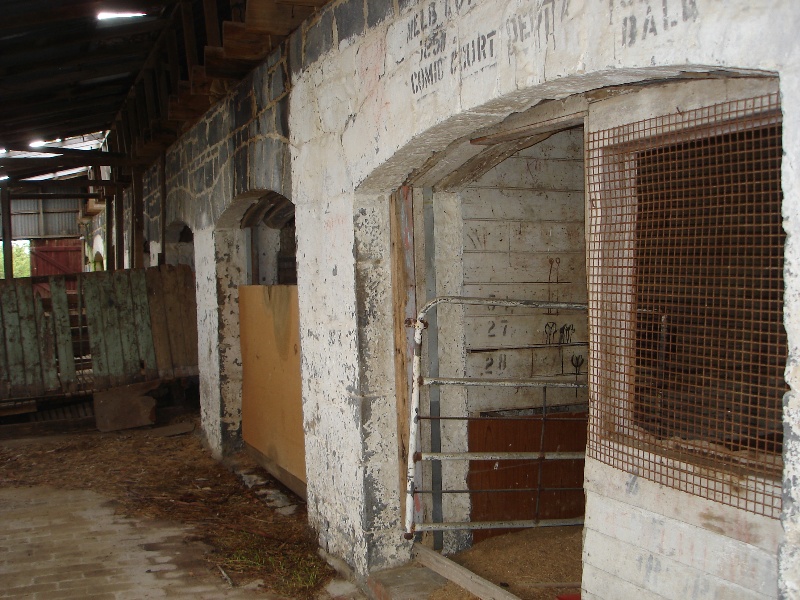 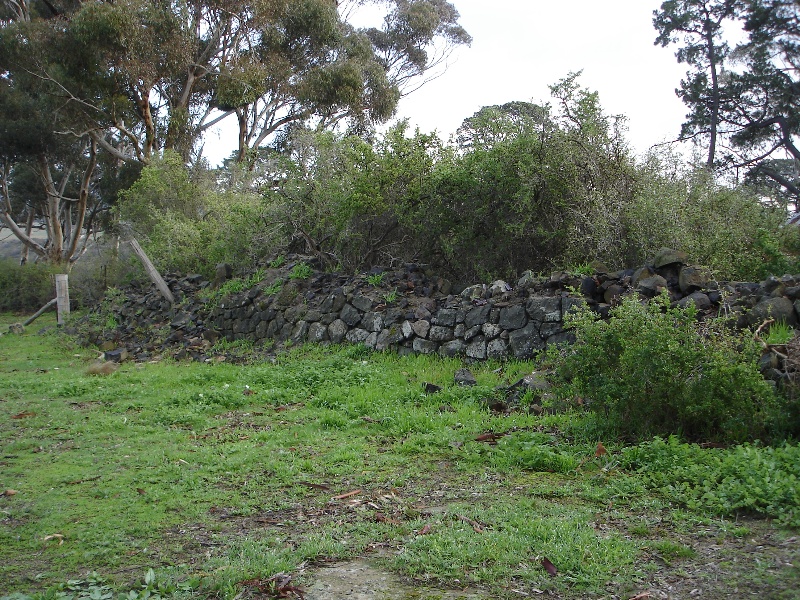 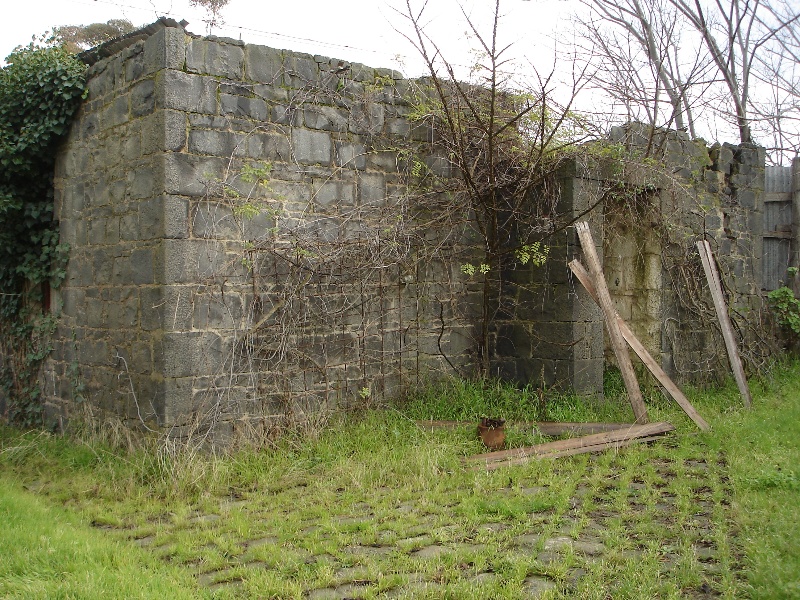 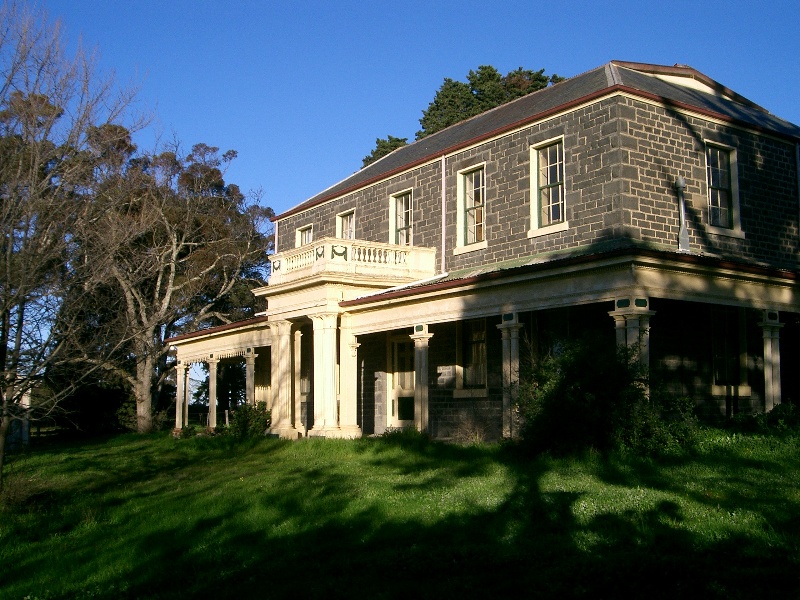 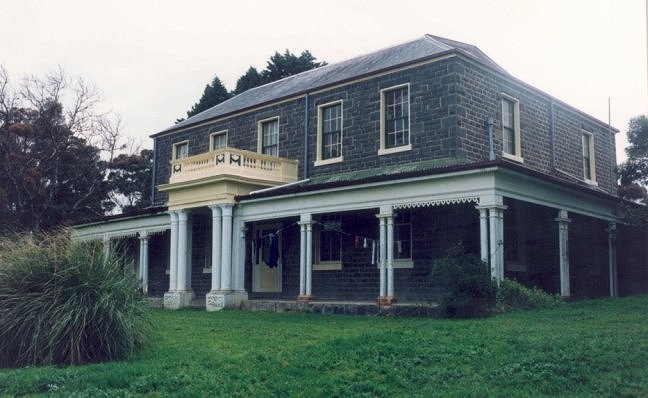 The Summerhill farm complex was built in the 1850s by Thomas Wilson, an Irish doctor who had arrived in Victoria in 1841 with his wife Margaret, practised medicine for some years, and in 1848 took up land on the Merri Creek, north of Melbourne. In 1853 he moved to his property, where he ran a dairy, pig and sheep farm, raised a large family, and became Chairman of the local Road Board and later Shire President. He moved to Kew in 1878, selling the property in 1886. It was regarded as one of the finest farming properties in Victoria at the time, and was described in several contemporary Melbourne newspaper articles, but no architect has been found for the buildings. Wilson's farm was close enough to Melbourne to make dairying profitable, but the housing of his milch cows under cover during the winter was considered unusual in Victoria at the time, and was done to ensure the year-round production of milk. He produced milk, butter and cheese, with the waste used to produce pork, and also ran about two thousand sheep in paddocks divided by stone walls. During the 1940s much of the original property was acquired by the Soldier Settlement Commission, which divided it into smaller sheep farms. It is now owned by Austral Bricks which operates a large quarry and brickworks nearby.

Summerhill is a farm complex sited on a rise east of Merri Creek. It consists of a bluestone homestead and several bluestone outbuildings, arranged around a farmyard at the rear of the house and connected by bluestone pathways. The homestead is a symmetrical two storey Colonial Georgian building with a single storey verandah, and a central porch supported by unusual Egyptian-influenced columns. Of the original two cow sheds, one is a long low bluestone building with arched openings along the west side, now incorporated into a larger corrugated iron woolshed; the other has collapsed. The two bluestone dairy buildings, the milk house and the dairy/cheese room, had two storeys, with unusual external bluestone staircases leading to the first floor and enclosing below this sheltered entrance porches on the ground floor. One of these dairy buildings is now derelict, with only the front wall and stone staircase standing, while the roof, of corrugated iron over shingles, and the walls at the rear have collapsed. The walls of the other dairy building are in place, but part of the slate roof has collapsed as have the timber floors inside. There is also a bluestone cow byre, and a below ground bluestone water tank, now filled in with rubble. Although the farm complex is now surrounded on three sides by a quarry, there is still sufficient land surrounding it to allow an understanding of its original rural context.

The Summerhill farm complex is of historical and architectural significance to the state of Victoria.

Summerhill is architecturally significant as an outstanding example of an 1850s dairy farm complex. The homestead is of architectural significance as a fine and intact example of a bluestone Colonial Georgian style homestead of the 1850s. The farm is significant for its collection of bluestone outbuildings associated with its primary function as a dairy farm, an industry made possible by its location close to the Melbourne market. The cow shed, later used as a wool shed, is of significance as a rare example of this building type in Victoria. The former milk house and dairy buildings are significant as unusual examples of commercial dairy buildings of the 1850s, and for their external bluestone staircases. The outbuildings are rare surviving examples of the structures built by the pioneers using local materials, and demonstrate early construction techniques.

Summerhill is historically significant as one of the earliest surviving substantial farming complexes built close to Melbourne, and for its association with the early dairy industry in Victoria, illustrating former dairying practices and the development of rural industry in Victoria in the mid nineteenth century. It is significant for its association with the pioneer Dr Thomas Wilson, an early settler in Victoria who played an active role in local affairs.