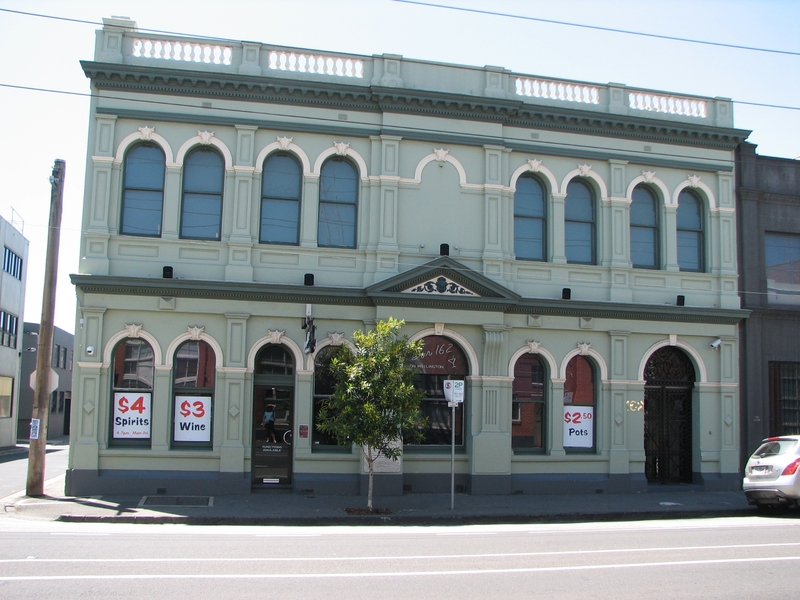 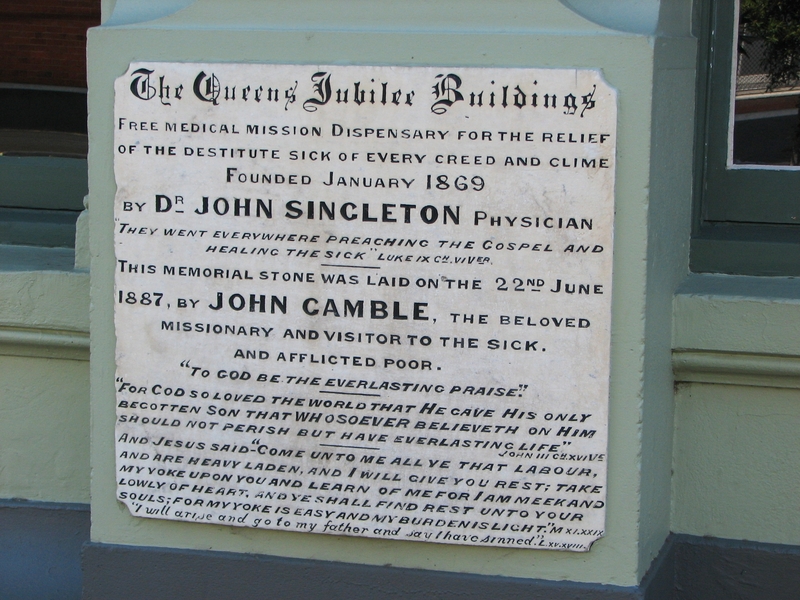 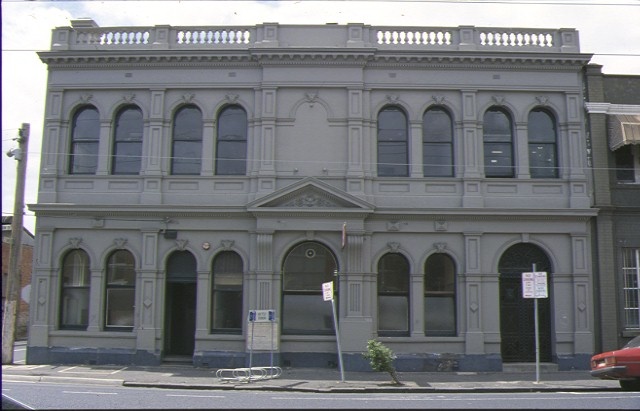 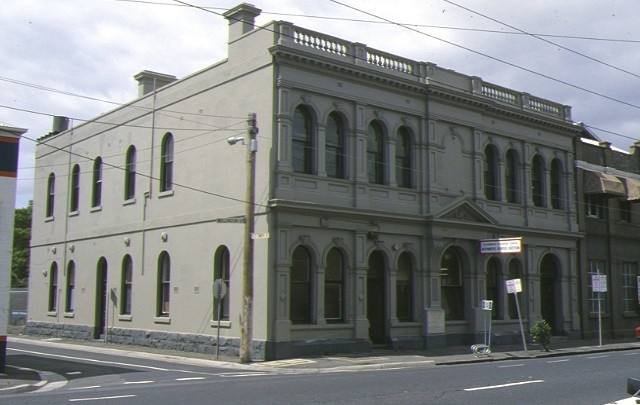 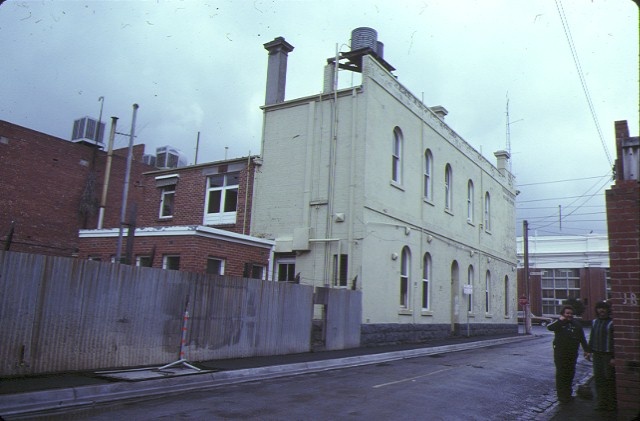 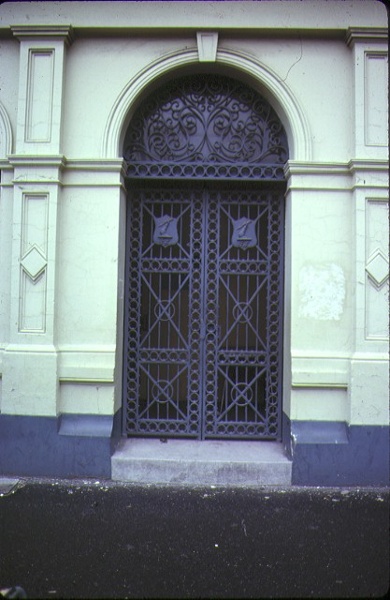 What is significant?
The Singleton Medical Centre is a two storey brick building with a rendered facade, established in 1889 by Dr John Singleton as a dispensary to administer free medical attention and provide spiritual guidance to the poor. The dispensary originally included a large central mission hall at the rear with meeting rooms. The main building contained a large dispensary, two waiting rooms, two consulting rooms, a reading room, a registry office for the unemployed, a coffee room and book store. The facade is symmetrically composed about a pedimented doorway on the ground floor with paired round-headed arched windows deliniated into bays by panelled pilasters.

How is significant?
The Singleton Medical Centre is of historical and architectural significance to the State of Victoria.

Why is it significant?
The Singleton Medical Centre is of historical significance as a substantial reminder of the work of Dr John Singleton, one of Melbourne's most active and generous philanthropists. Dr Singleton was born in Dublin in 1808 and arrived in Victoria in 1851. He was initially involved with temperance societies and gaol visiting, and was a vocal opponent of capital punishment. Whilst practising medicine in Warrnambool, Mt. Gambier and Maryborough, he developed an interest in Aboriginal affairs and helped establish the Framlingham Aboriginal Reserve near Warrnambool. After returning to Melbourne in 1867 Singleton continued his philanthropic works, establishing the free medical dispensary in 1869 as well as a number of other facilities such as night shelters and a retreat for friendless and fallen women and widow's cottages in Collingwood. The original 1869 dispensary eventually became inadequate for the purpose and the present building was constructed using funds from a public appeal. It remains the crowning achievement of Singleton's work in providing free medical care in the working-class suburbs of Melbourne and appears to be the last surviving building with which Dr. Singleton was associated.

The Singleton Medical Centre is of historical significance as a reminder of the early provision of social welfare and medical care in Victoria. The Dispensary was one of the first ventures to distribute free medical attention to the poor. It, and the other welfare facilities established by Singleton, demonstrate the extent of poor people?s reliance on philanthropy at a time when governments provided few welfare services. The site was also the first home of the Salvation Army in Melbourne, the Army using the dispensary?s hall. Of particular significance in the history of medical care in Victoria is the fact that Singleton was a great supporter of women in medical practice and the Collingwood dispensary became the first practice to employ a female doctor, Laura Morgan.

The Singleton Medical Centre is of architectural significance as an example of late 19th century institutional architecture. Although parts of the facade have been removed, sufficient remains to provide a good example of the conservative classicism that was prevalent in institutional architecture during the 1880s boom years.
Show more
Show less
All information on this page is maintained by Heritage Victoria. Click below for their website and contact details.