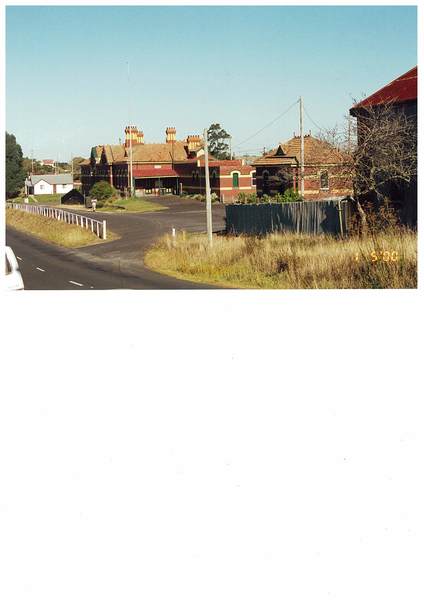 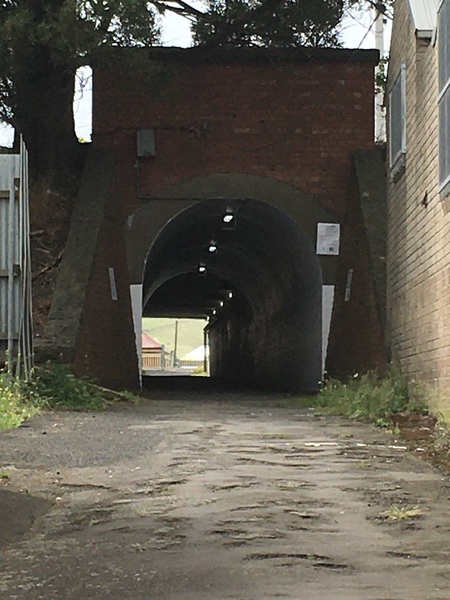 What is significant?
The Korumburra Railway Station complex, designed by Charles Norman and constructed by G Vincent in 1906, at Station Street, Korumburra.

Why is it significant?
The Korumburra Railway Station complex is historically and aesthetically significant to the State of Victoria, and is of local social significance to South Gippsland Shire.

It is historically significant as an important element of the Great Southern Railway and for its role as a marshalling point for goods trains that faced steep descents in both directions, as the junction for lines from local coal mines and as the starting point for other branch services. In a local sense, it demonstrates the early significance of Korumburra that, at the time, was the largest and most important town in the Shire. (AHC criteria - A.4 and D.2)

Aesthetically, it is the most outstanding station building and the largest complex in the Shire and demonstrates the importance of Korumburra as the major station on the South Eastern Railway. It is a significant and a rare example of a station building in Queen Anne style. (AHC criterion - E.1 and F.1)

Socially, it played an important role in the development of the Korumburra community and is an important part of the identity of the town. (AHC criterion - G.1)