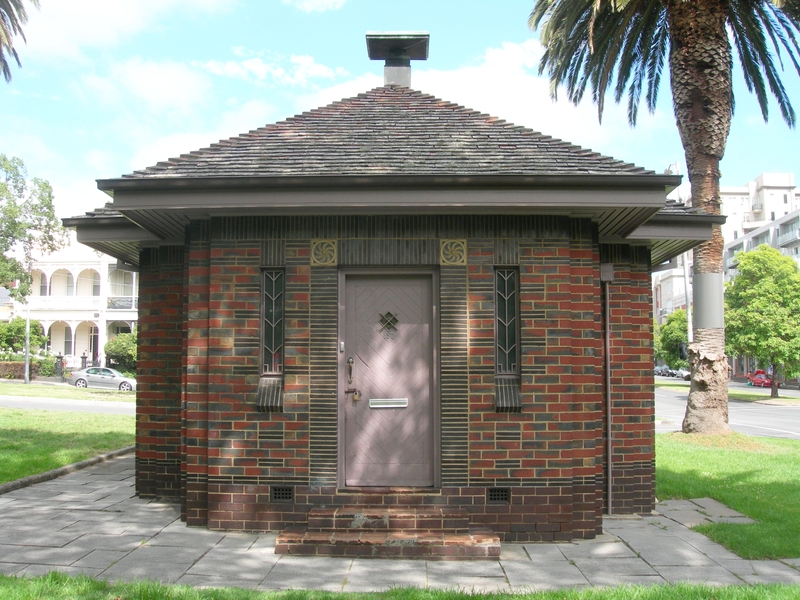 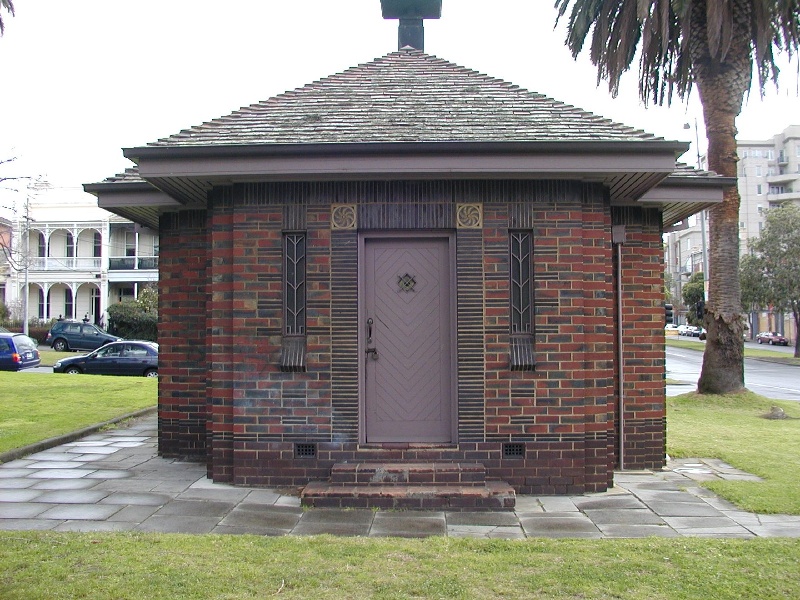 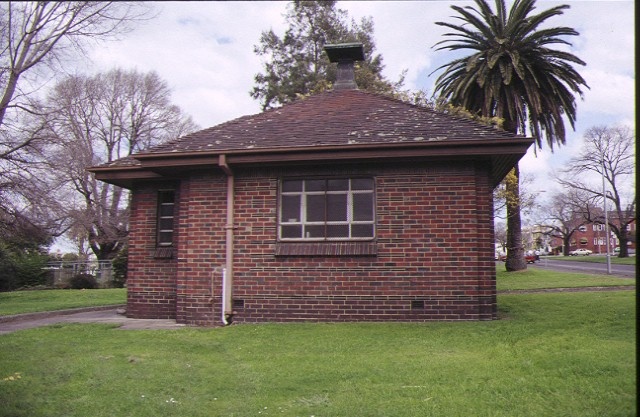 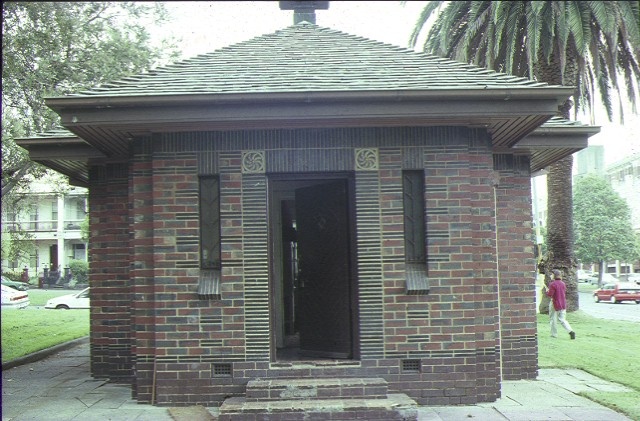 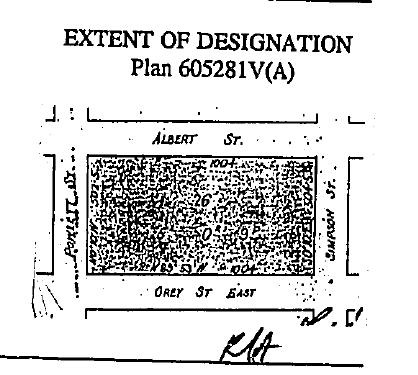 Constructed in 1938, the Old Men's Shelter at Powlett Reserve is one of the earliest surviving examples of an old men's shelter and, while it illustrates the plight of elderly men residing in inner city boarding houses, it also represents community moves toward self-help after the 1930s depression. It marks the beginning of a movement which placed value on allowing the elderly to support each other and which eventually led to the formation of senior citizens clubs. It is a notable example of the decorative use of brickwork in the 1930s.
Show more
Show less
All information on this page is maintained by Heritage Victoria. Click below for their website and contact details.