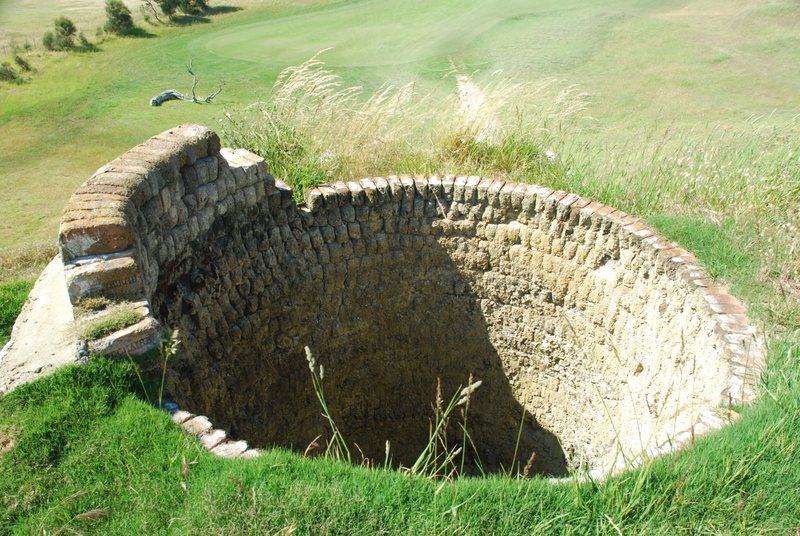 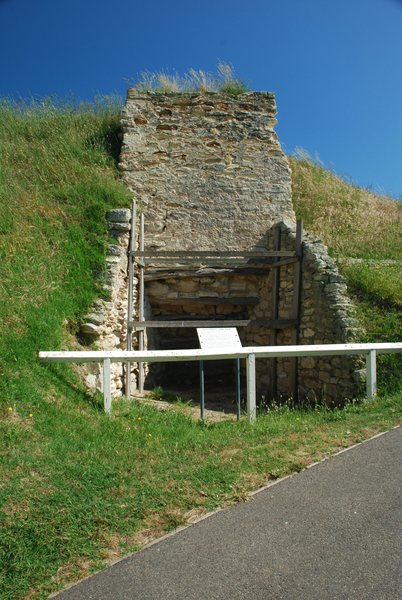 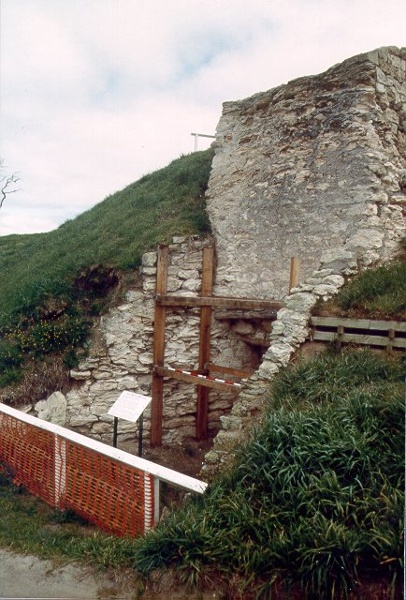 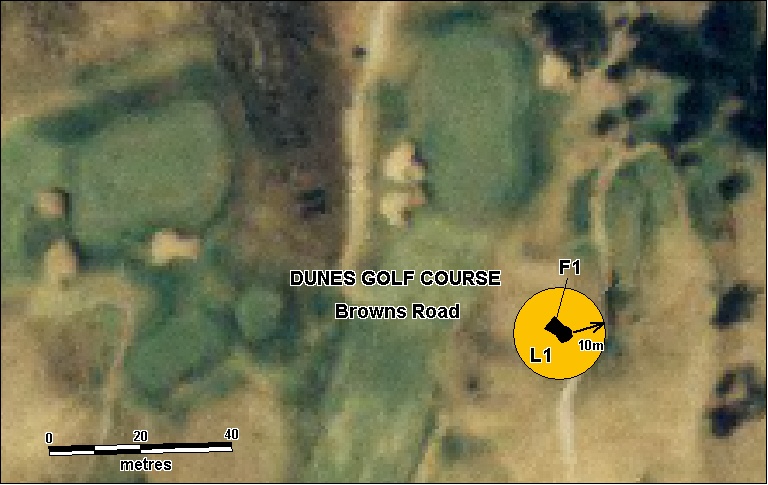 What is significant?
The Sullivan family played an important role in the development of the lime burning industry on the Peninsula. Dennis Sullivan came to Portsea from Melbourne in 1843. He held a grazing licence covering four square miles of Portsea to Point Nepean. By 1845 he had built a limestone cottage, which now stands in the Quarantine Station area of Point Nepean National Park, and by 1852 he had built a lime kiln in the cliff nearby. Sullivan lost the lease to part of his land in 1852 when the government wanted the land for the new Quarantine Station.

Dennis' son Patrick worked at several kilns before establishing this kiln in c1855, following the removal of the family from the Quarantine Station area. Patrick Sullivan acquired the freehold to land around the kiln in 1867. His family lived in a house nearby, but moved in 1876 to Cliff House, on the east corner of Napier Street and the Nepean Highway. The family, which owned a number of businesses in Rye, was also an extensive landowner.

Sullivan's kiln was operated for about 60 years in the ownership of the Sullivan family, outlasting many contemporary kiln structures. Patrick's son James burned the last load of lime at Sullivan's Kiln in 1917.

The kiln, located in the grounds of a golf course, is relatively intact and incorporates the general features of a hillside kiln. The cylindrical shaft, approximately 7 metres deep, is lined with Hancock brand firebricks. The front and wing walls are constructed of limestone blocks. A series of bush poles corbel out to support the limestone block roof. This gave access to the draw hole, which is now no longer visible, buried beneath the raised ground level surface. The top of the brick shaft stands 0.5 metres above ground level, similar to Duffy's Kiln at Portsea. The pitched roof, which would have spanned the retaining walls, has not survived. This is probably an example of a continuous feed kiln.

How is it significant?
Sullivan's lime kiln is of technological, historical and archaeological significance to the State of Victoria.

Why is it significant?
Sullivan's lime kiln is technologically significant as evidence of the most important nineteenth century industry on the Peninsula. Lime produced in this area was used in the building trade in Melbourne and was of sufficient quality to compete with imports.

Sullivan's lime kiln is historically significant as evidence of the nineteenth century denudation of the Peninsula landscape. In the 1830s she-oaks and banksias dominated the landscape of this area. However these trees proved highly suitable as lime burning fuel, as she-oaks in particular were a reliable, high burning fuel. Denudation of these trees was followed by the growth of the characteristic scrubby undergrowth and tea-trees evident on the Peninsula today.

Sullivan's lime kiln is historically significant as evidence of the industry that anticipated later settlement. Patterns of settlement closely followed the location of kilns, for example at Portsea, Sorrento and Rye. The regular trade of lime schooners transporting lime to Melbourne enhanced communications to these relatively remote parts of Victoria.

Sullivan's lime kiln is archaeologically significant for its potential to reveal buried deposits or artefacts associated with the lime kiln and the people who operated it.
Show more
Show less
All information on this page is maintained by Heritage Victoria. Click below for their website and contact details.