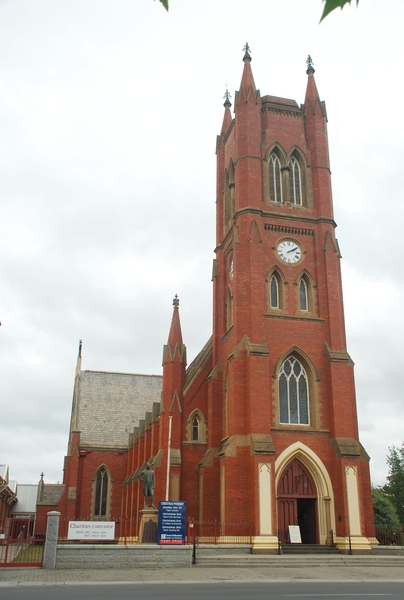 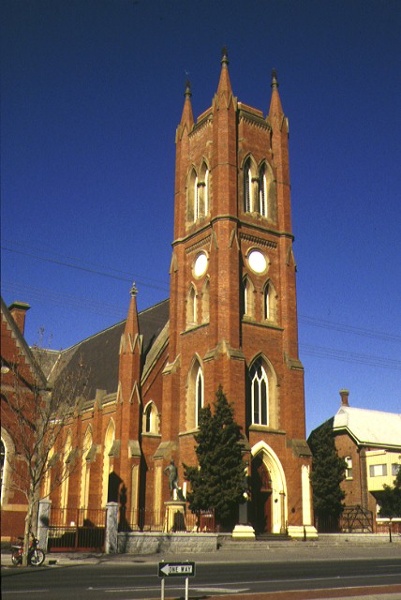 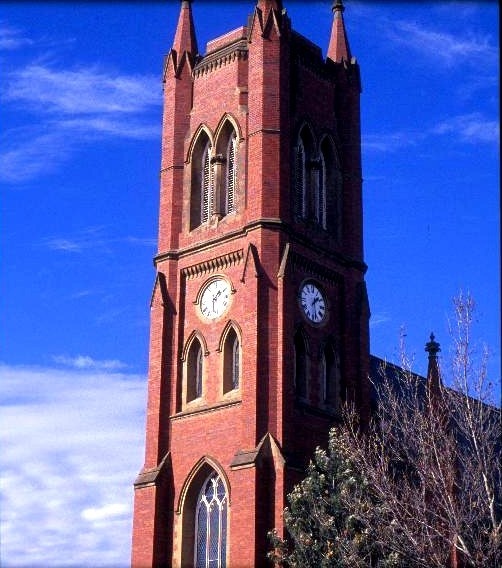 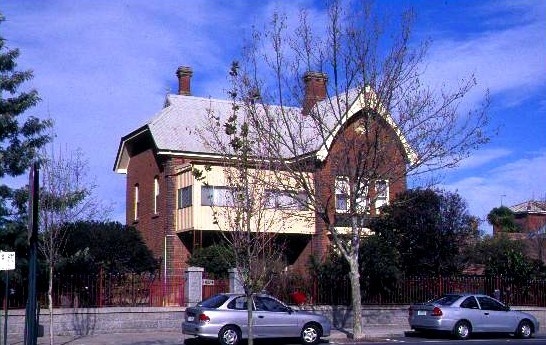 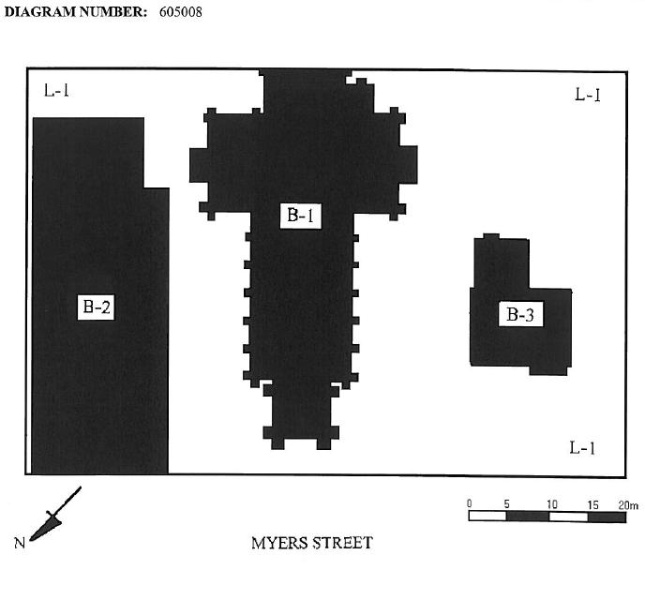 St Paul's Cathedral, Bendigo was built in stages. The nave was built in 1868, the tower in 1872-73 and the transepts and sanctuary in 1926-27. Robert Love was the architect, although the final stage was supervised by architects Gawler and Drummond. Cathedral status was transferred from the original cathedral All Saints to St Paul's in 1981.

The Gothic style cathedral is constructed of red brick with stone dressings. It has a simple cruciform plan comprising a six bay nave, transepts and sanctuary. A tall tower centrally located at the west end dominates the exterior. The peal of eight bells was cast by Meares and Co of London and installed in 1873. The interior features elaborately cusped roof principals; an organ by Alfred Fuller built in 1883 with a console and pipes added later from St Andrew's Cathedral, Sydney; and notable stained glass by Ferguson, Urie and Lyon.

St Paul's Cathedral is of architectural, aesthetic and historical significance to the state of Victoria.

The cathedral is a significant example of the Early English Gothic style. The tower, with its distinctively detailed pinnacles, its spiral staircase and carillon of eight bells, is a notable feature and a town landmark. The interior is aesthetically important for its decorative detail. The roof structure, rising some 18.3 metres from the 11 metre walls in suspended semi-circles from the pillarless nave, is highly significant for both its considerable technical achievement and its aesthetic appeal. The interior features fine examples of carved timber fixtures and fittings. The interior is also noteworthy for the high quality of its stained glass, especially the twelve apostle windows by Ferguson, Urie and Lyon. The cathedral also features a number of important movable objects such as the finely carved eagle lectern in oak, the ornately carved timber chair in the sanctuary, the two baptismal fonts, the ornately carved canons' stalls with eagle motifs in the sanctuary and the two large candle holders. Important works of art include the opus sectile reredos in mosaic; the sculpture of Madonna and Child in Queensland birch by sculptress Leopoldine Mimovich; and the carved figures of St Peter and St Paul at the high altar by the sculptress Ola Cohn.

St Paul's Cathedral complex has historical associations with the Anglican church in Bendigo, particularly the rivalry between St Paul's and the original cathedral, All Saints, and the long and controversial debate about 'High Church versus Low Church'. It has associations with individuals important to the history of the Anglican church in Bendigo including John Christian MacCullagh, the first Dean of Bendigo, after whom the MacCullagh Chapel was named, and Canon David Anthony, a former rector of the church.
Show more
Show less
All information on this page is maintained by Heritage Victoria. Click below for their website and contact details.