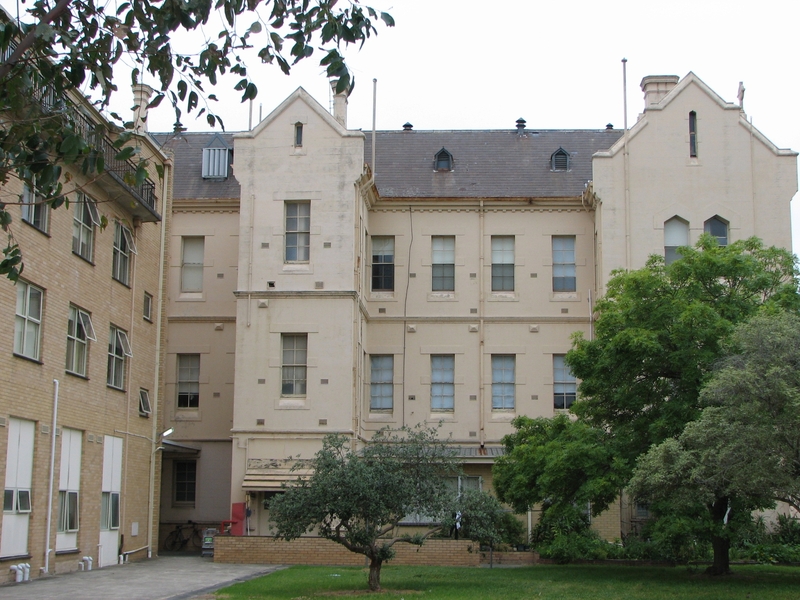 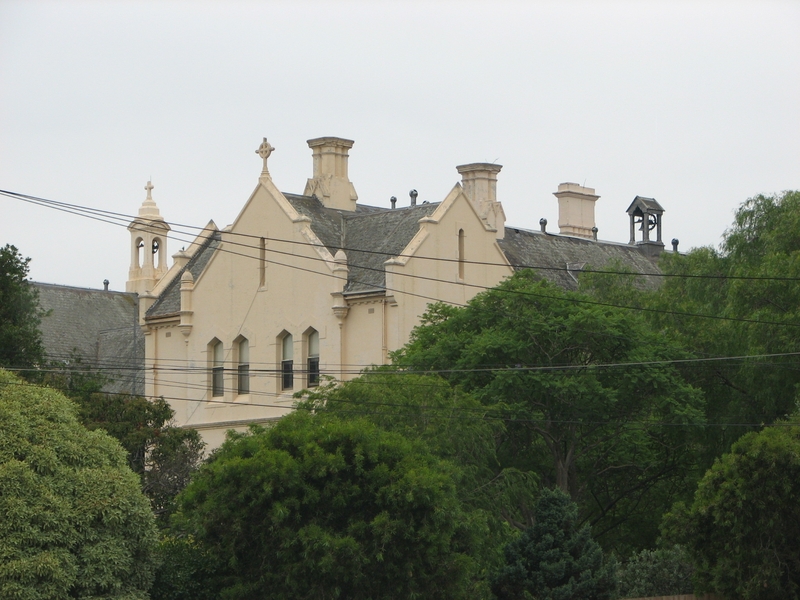 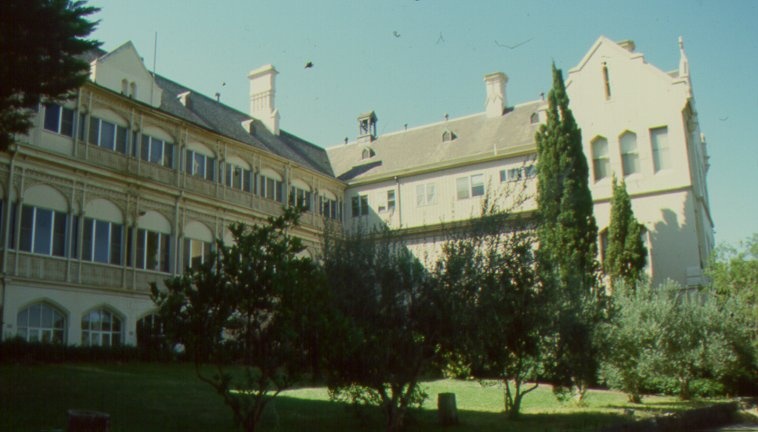 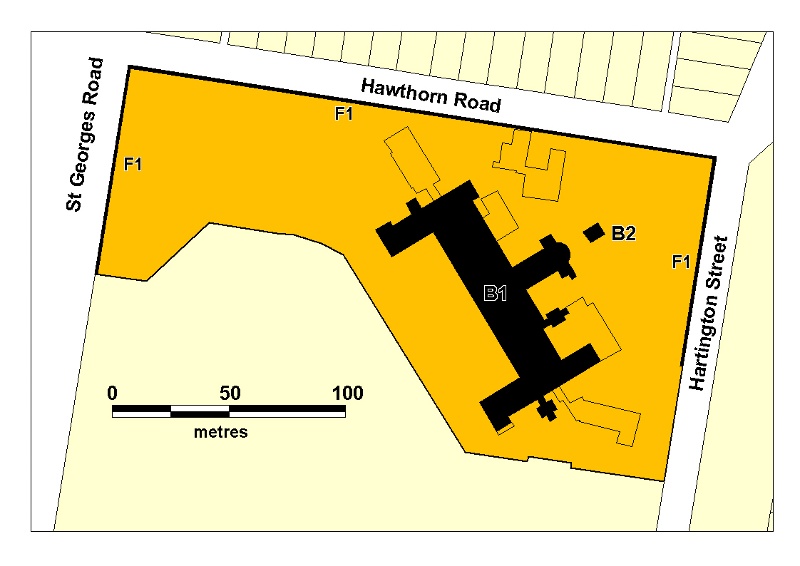 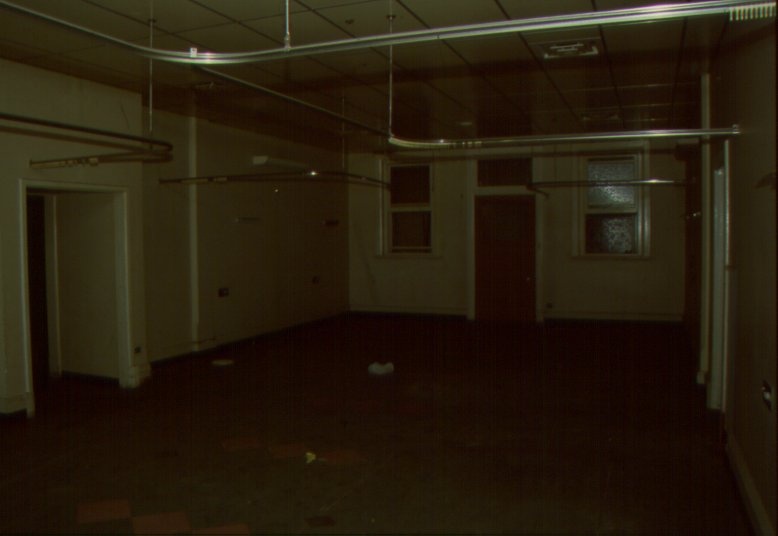 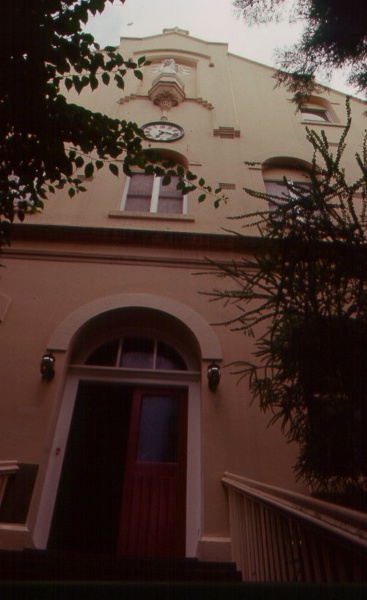 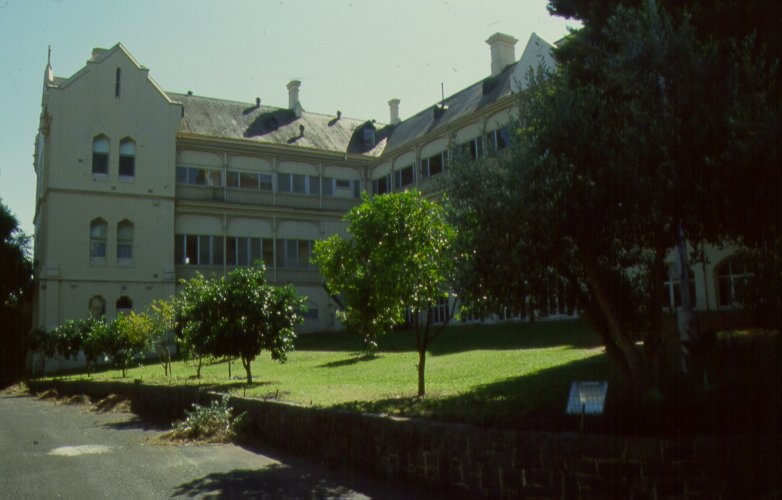 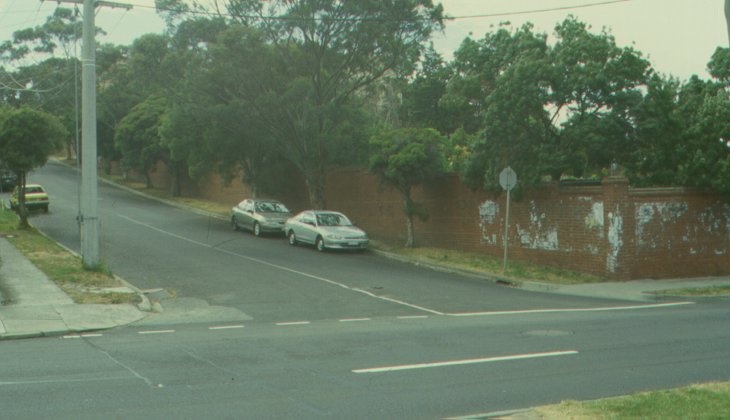 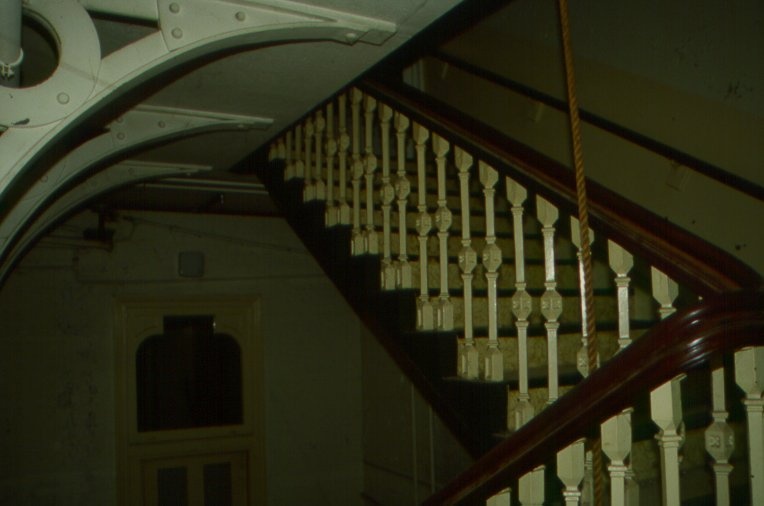 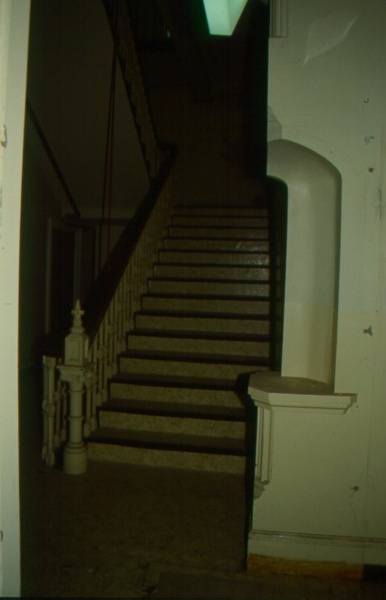 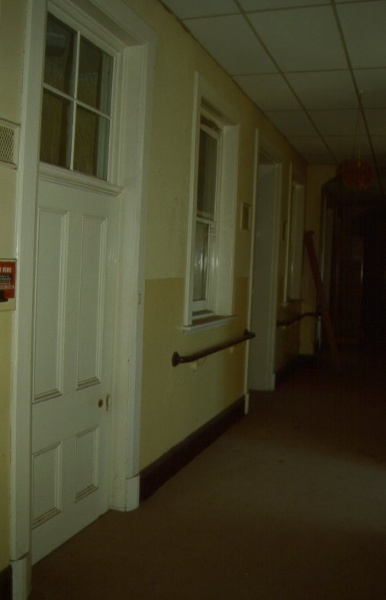 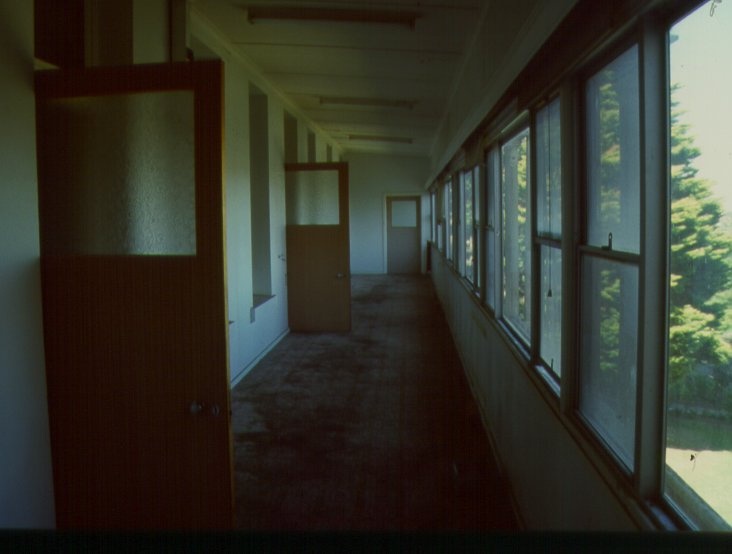 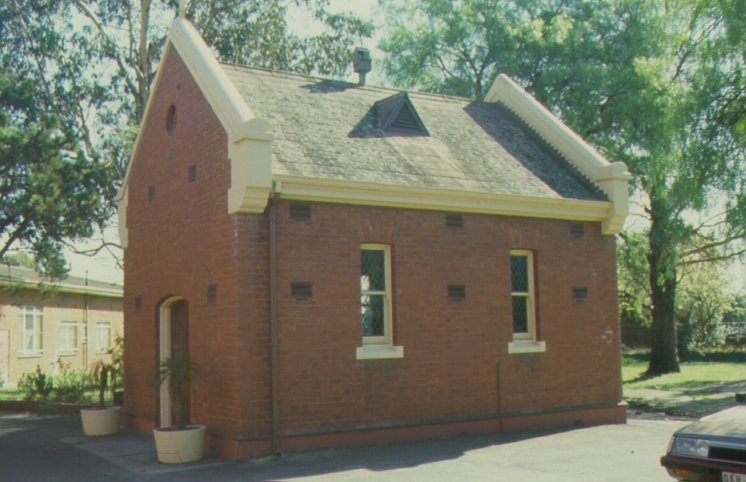 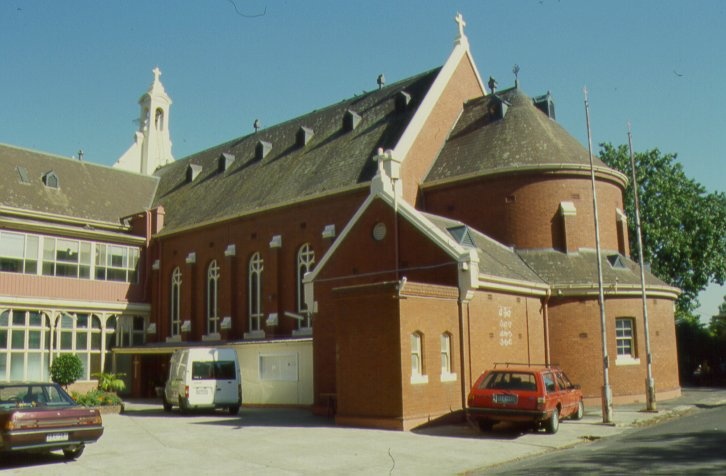 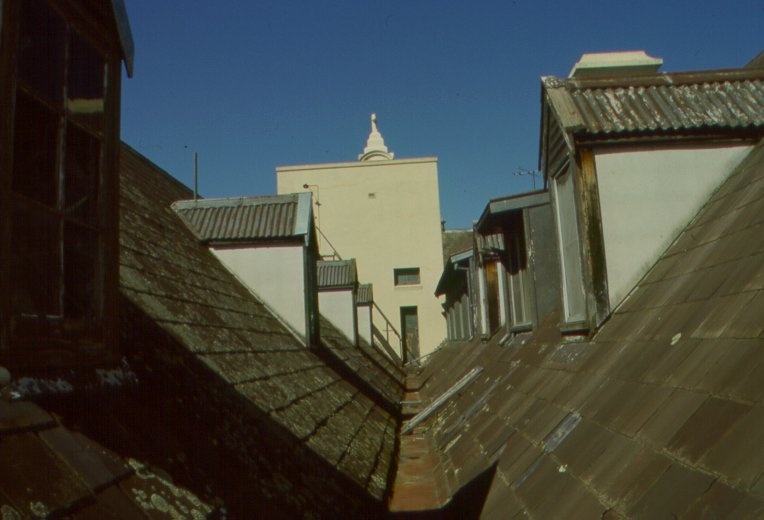 What is significant?
Members of the French Catholic order, the Little Sisters of the Poor (founded 1839), arrived in Melbourne in 1884 at the invitation of Archbishop Gould. After setting up temporary premises in Fitzroy the Little Sisters soon established a permanent home in timber buildings at Northcote. In 1888 an appeal was launched to construct a substantial brick building on a conspicuous and elevated site, in response to the increasing demand for accommodation for the aged. Leonard Flannagan architect designed the new building in an Elizabethan style. The first stage (the southern wing), built by Robert Gamlin opened in 1890. The building was extended northward in 1896 by day labour under the direction of architect James Curtin, and the chapel and mortuary were constructed. While the extension followed Flannagan’s original concept, the internal layout and the front verandah detailing differed. In 1909 the last stage of the building was constructed, to a design by architects Kempson and Connolly. An earlier iron perimeter fence was replaced with the present brick fence in 1912. The building, with later extensions to the east and west, remained in use as a home for the aged until the 1980s when the Little Sisters of the Poor subdivided the site and built a new Home for the Aged (St Joseph’s) on the southern section of the site. The remaining land containing the original buildings was sold to the Greek Orthodox Church for use as the Church’s only monastery outside Greece.

How is it significant?
The former Little Sisters of the Poor home for the aged is of historic, architectural, and social significance to the State of Victoria.

Why is it significant?
The Former Little Sisters of the Poor Home for the Aged is historically significant as the first religious institution established in Victoria for the care of the aged poor, and the first permanent home established by the Little Sisters of the Poor in Australia. Its construction at that time reflects the fact that most social security in the 19th Century was provided by religious and other private charitable organisations, and it corresponds with the ageing of thecolonial gold-rush population.

The Former Little Sisters of the Poor Home for the Aged is architecturally significant as one of the state’s largest 19th century charitable buildings designed in a medieval style. The imposing monastic or convent form of the building and its relatively austere detailing reflects the Little Sisters of the Poor’s simple integrity and lack of ostentation. It is a large and plain example of the work of architect Leonard Flannagan who conceived the original design and was involved in construction of the first stage. The landmark qualities of the main structures - the fact that it could be seen and that it provided an outlook to the surrounding countryside - contribute to this significance.

The Former Little Sisters of the Poor Home for the Aged is socially significant as one of the most visible and influential institutions of Catholic charity in Victoria in the nineteenth and early twentieth centuries.
Show more
Show less
All information on this page is maintained by Heritage Victoria. Click below for their website and contact details.