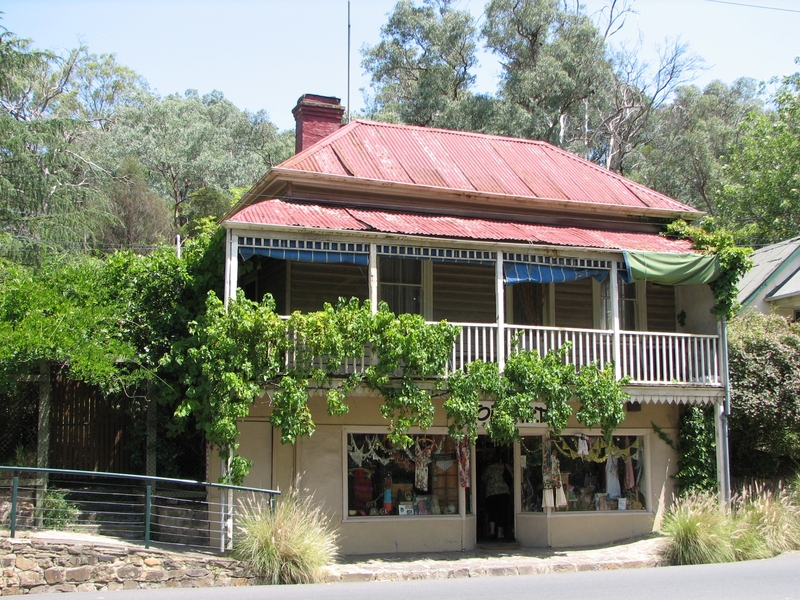 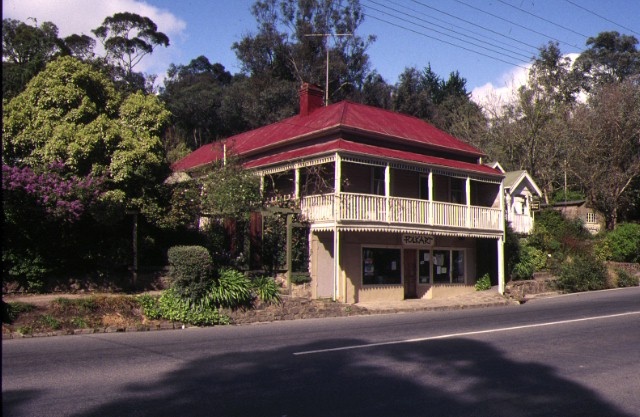 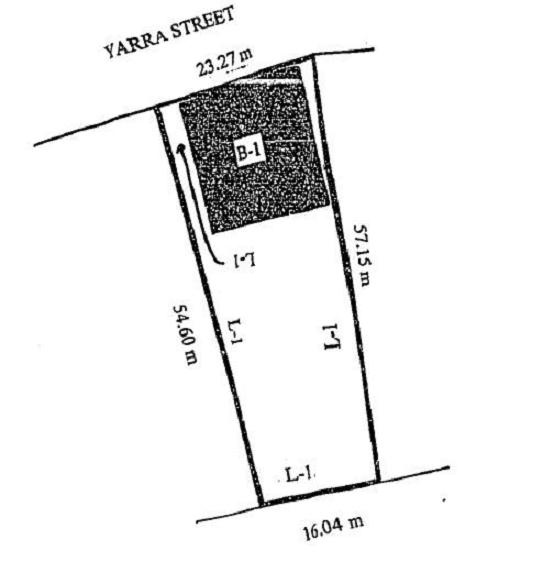 What is significant?
The former Warrandyte Wine Hall is a two-storey weatherboard building with a corrugated iron roof, red brick chimneys and an upper level convex roofed verandah. The building was constructed in the late 1890s and is claimed to have commenced business in 1900.

How is it significant?
The former Warrandyte Wine Hall is significant for historical, social and architectural reasons;

Why is it significant?
The former Warrandyte Wine Hall is historically important as a rare example of a custom-built wine hall constructed in Victoria in the late 19th century. Wine halls were used as public meeting places and the Warrandyte Wine Hall symbolises the emergence of recreation in community life. Warrandyte experienced a period of prosperity in the late 19th century as a weekend tourist township and whilst the rest of Victoria was immersed in the 1890s depression, Warrandyte saw the construction of a new Mechanics Institute, grand hotel and the custom built Wine Hall. The Wine Hall is historically important for its ability to express a custom and way of life in 19th century Victoria.

The former Warrandyte Wine Hall is of social importance as a characteristic example of a community gathering place. The building is socially significant for its association with recreation and leisure in Victoria and demonstrates a shift in a township's economic base from mining to recreation/tourism. Custom-built wine halls, as community gathering places, differed in their approach to hotels or boarding houses and the Warrandyte Wine Hall served the community both socially and culturally.

The Wine Hall is architecturally significant as a rare example of a building type. The wine hall has a cantilevered verandah which is not often seen on 19th century buildings.