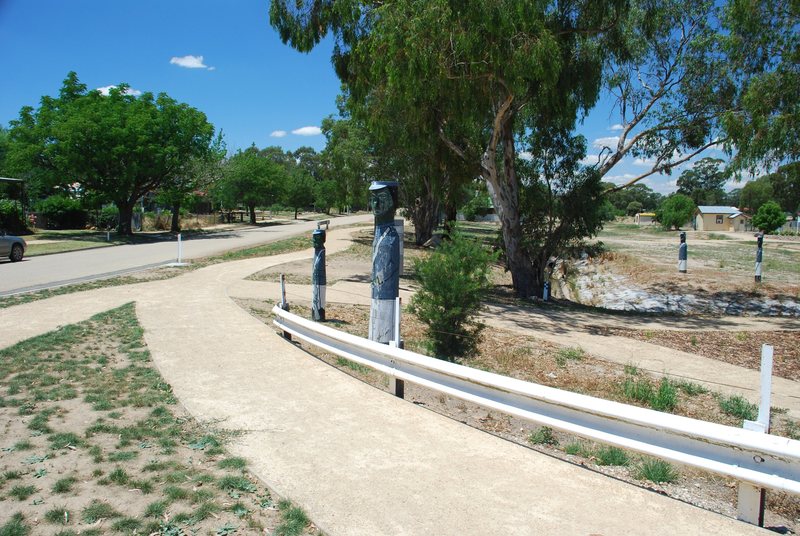 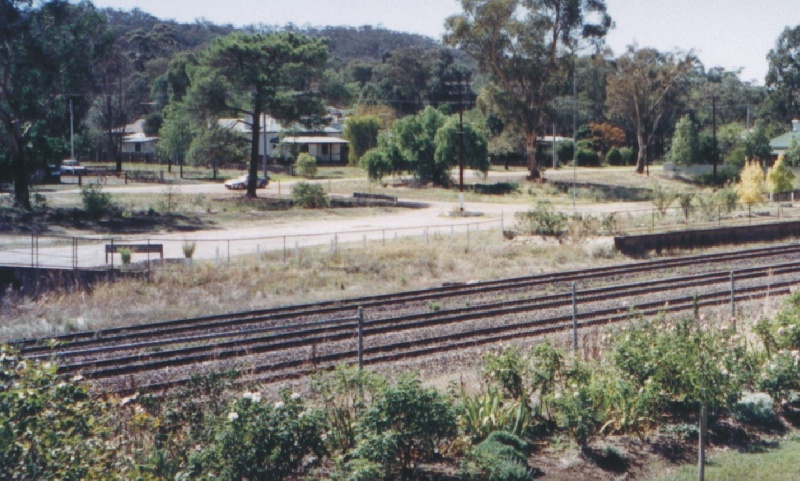 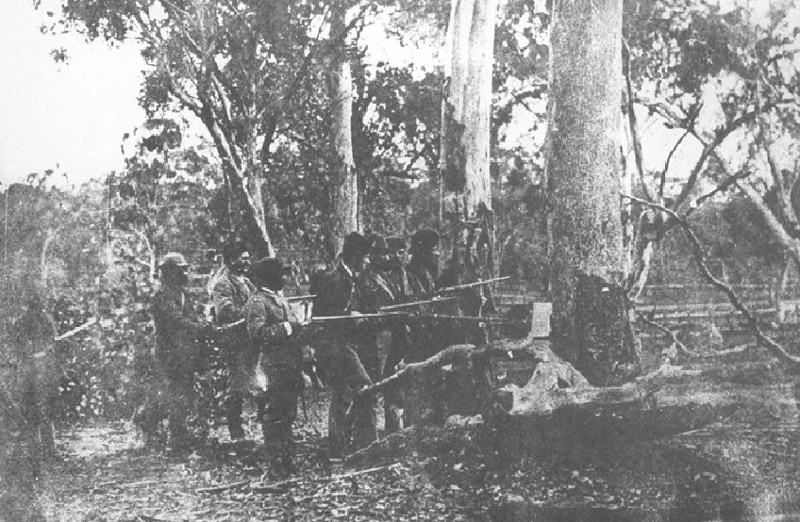 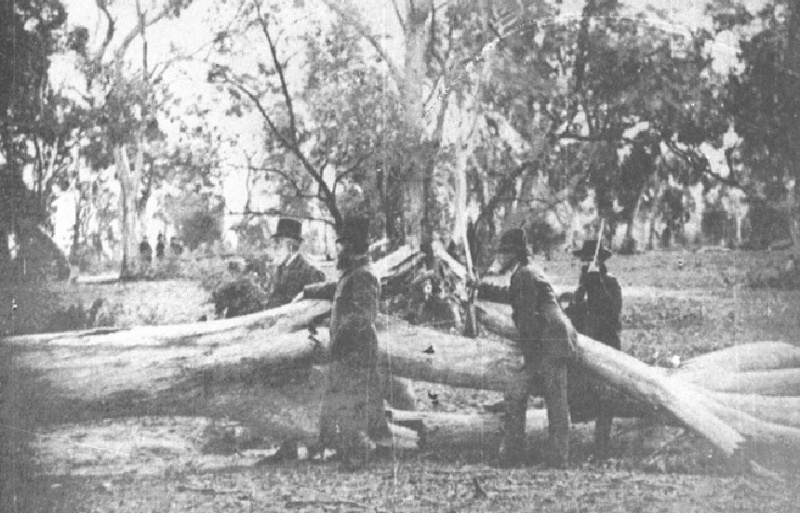 What is significant?
The Glenrowan Heritage Precinct is the area of central Glenrowan which is associated with the notorious siege leading up to the capture of Ned Kelly and the deaths of his other gang members Joe Byrne, Dan Kelly and Steve Hart in June 1880. The precinct is divided by the railway line and the railway station which played a pivotal part in the drama. North of the railway line in what is now known as Siege Street is the site of Jones's Glenrowan Inn where the bushrangers held out. Further north and east is the place where Ned was finally captured. To the south of the railway line is the site of the former McDonnell's hotel where the Kelly sympathisers gathered.

After two years of outlawry in the north east of Victoria, Kelly and his gang planned to ambush and derail a police train. This action is said to have been planned as a precursor to a general uprising in the north east. In the event the police took longer than anticipated to arrive, resulting in the gang taking many captives in the town. Eventually, in the early hours of 28 June 1880, the police were warned of the gang's presence and surrounded the Glenrowan Inn. After a fierce night time gun battle which resulted in the wounding and capture of Ned Kelly early after daybreak, the police set fire to the inn in the afternoon and burnt it to the ground sealing the fate of the other outlaws inside. Ned Kelly was later tried in Melbourne and hanged on 11 November 1880 for the murder of police at Stringybark Creek in 1878.

Since the siege, the town of Glenrowan has developed but the topography of the siege site remains largely unaltered and is quite capable of interpretation today.

How is it significant?
The Glenrowan Heritage Precinct is of historical and archaeological significance to the State of Victoria.

Why is it significant?
The Glenrowan Heritage Precinct is historically significant as the place most intimately connected with the legend that surrounds Ned Kelly, among the most well known of Australian historical figures. In a similar way the Eureka Historical Precinct (H1874) invokes the history of another rebellion against authority. The small town of Glenrowan was central to the history of the Kelly gang. The members lived in the district and spent much time there among a population generally sympathetic to the outlaws. The plan for a final showdown with police by derailing a train was a feasible if reckless plan that suited itself to the topography of the town where the railway line between Benalla and Wangaratta makes a sweeping curve on a steep embankment. The siege, the police cordon, the capture of Ned and the burning of the Glenrowan Inn are firmly implanted in Australian folklore and are directly related to this physical place. Significant fabric remaining from the event are the Stationmaster's house (relocated to 16 Siege Street from its original site) and the railway platform (the current station building is a recent remodelling). Many of the mature trees existed at the time of the siege and one group, the 'Kelly copse' where Ned tethered his horse, is of particular note.The stump and logwhere he was captured are no longer visible but remnants of the stump may exist below ground.

The Glenrowan Heritage Precinct is archaeologically significant for its potential to reveal artefacts from the siege event. A large volume of ammunition was expended and there is a tradition of discovery of spent bullets from the soil. As well, the sites of demolished early buildings such as McDonnell's Hotel and the Glenrowan Inn have the potential to reveal artefacts both from the siege and from their everyday use.

The SOS says `Significant fabric remaining from the event are the Stationmaster's house (relocated to 16 Siege Street from its original site) and the railway platform (the current station building is a recent remodelling). The station lamp room however is an early one with Redcliffe iron and may be part of the original scene?