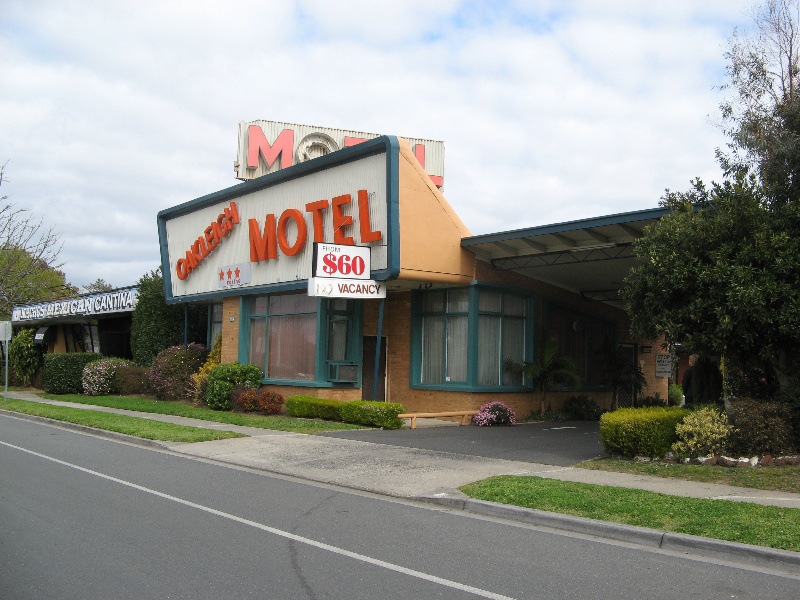 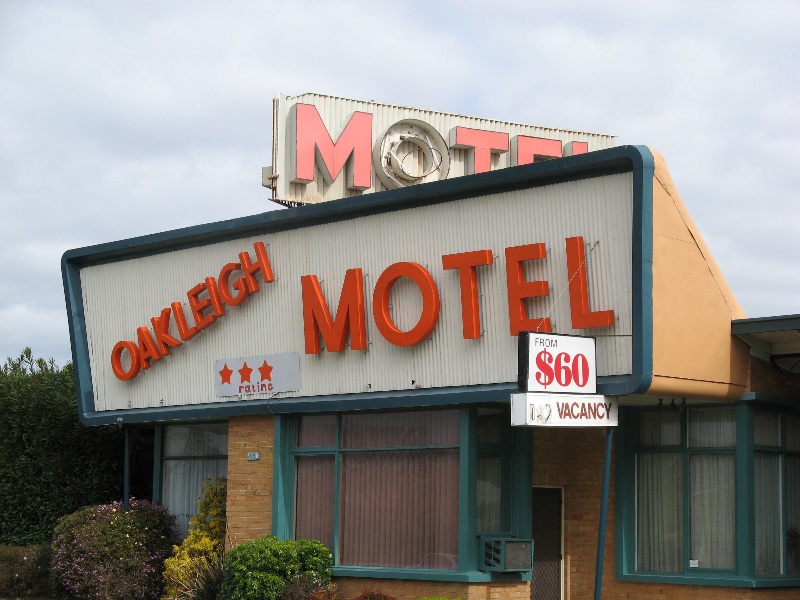 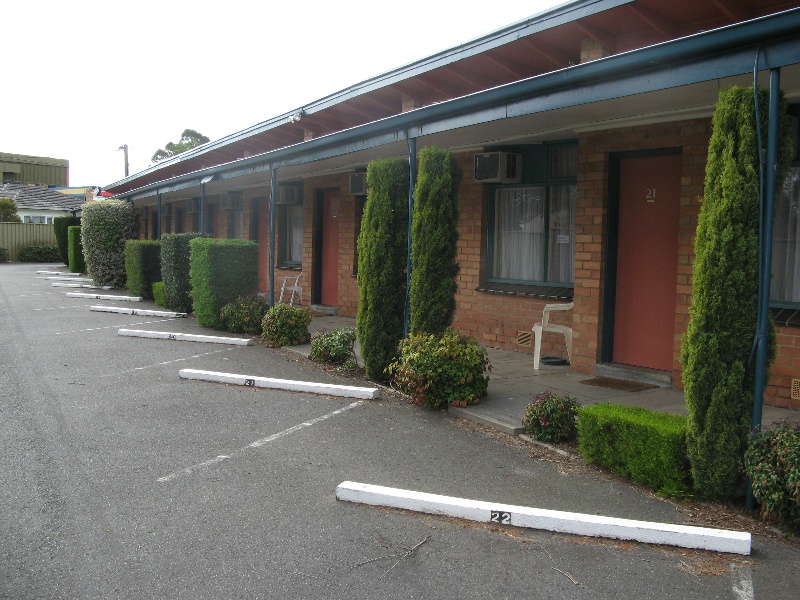 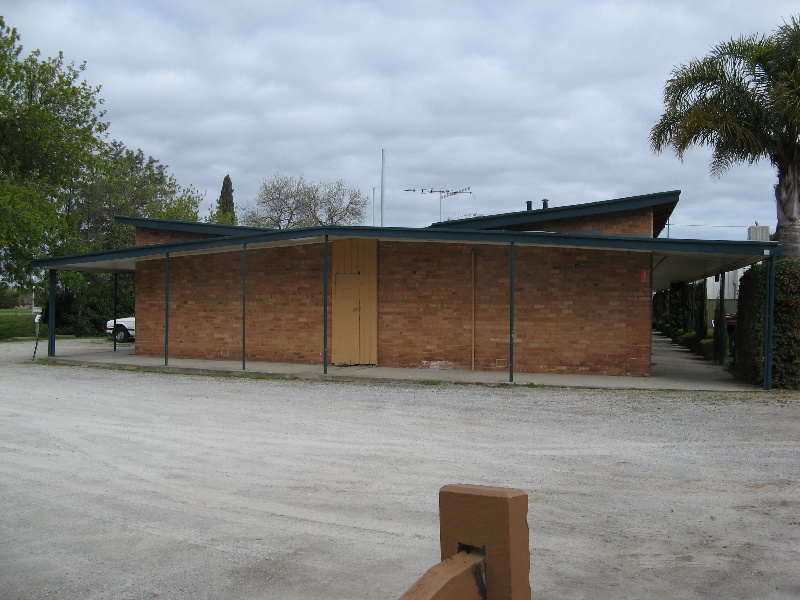 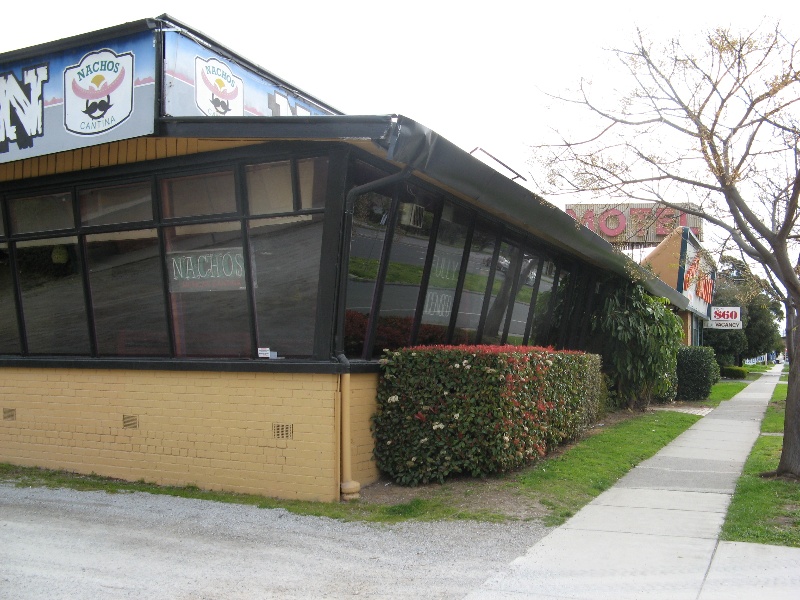 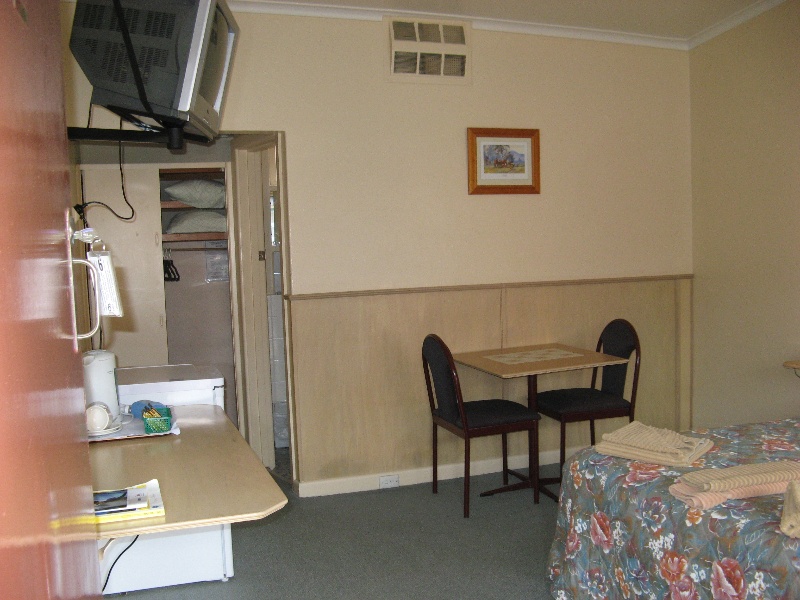 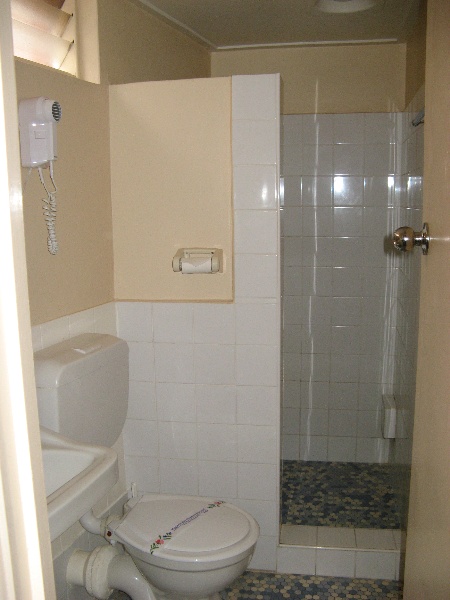 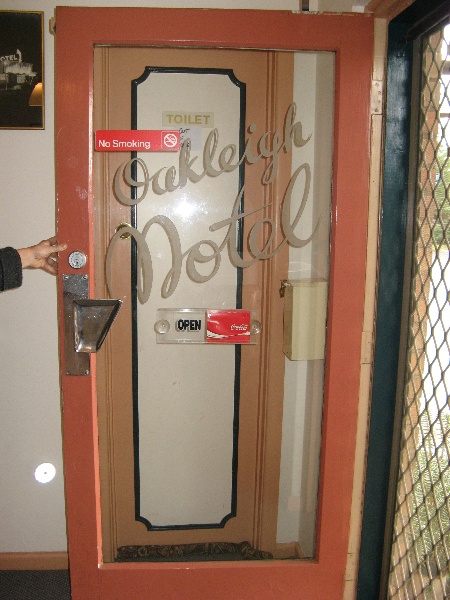 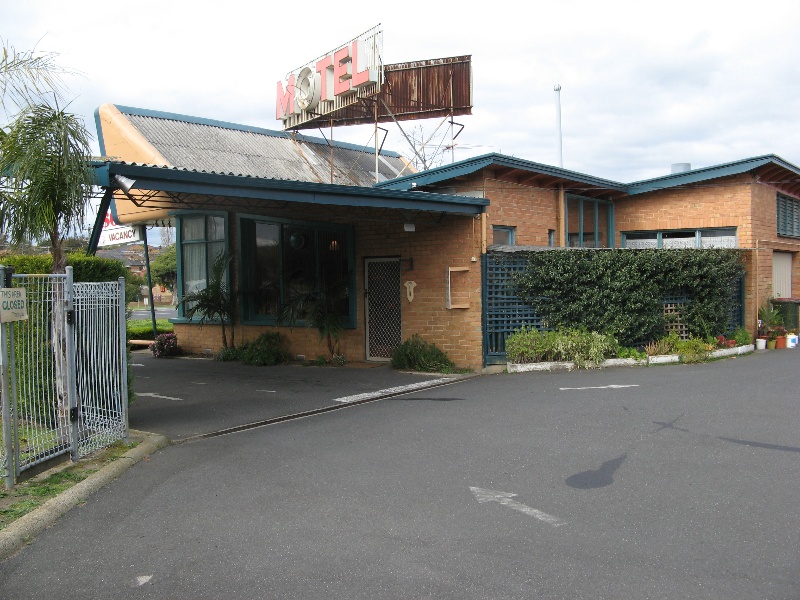 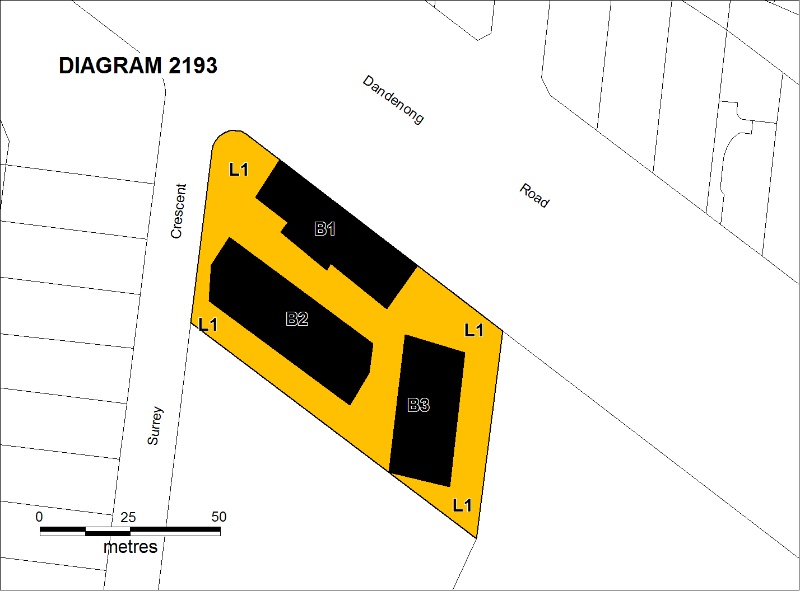 The Oakleigh Motel was the first motel built in Victoria. It was designed in 1956 and opened in 1957. It was located on the Princes Highway, the main road into Melbourne from Gippsland, in what were then the outskirts of Melbourne. The motel was designed by builder and draftsman James Miller, principal of the Tec Draft Machine & Drafting Service. The design was likely to have been influenced by the owner, Cyril Lewis, who had travelled in the United States, staying in and inspecting many motels there. The motel was a new building type, inspired by American models, and was associated with the post-war boom in car ownership. The rooms provided more comfort than the old hotels and guest houses, and were self contained and private. Each room had its own bathroom and telephone, and had air conditioning, sound-proofing, wall-to-wall carpet and Venetian blinds. The single-storey nature of the room blocks and the planning of the site allowed patrons of the motel to park their car at the door of their unit.

Signage and electric lighting were closely tied to modern design in post-war architecture, with businesses such as shops, motels and service stations taking full advantage of both to advertise the place and its function. The excesses of commercialism typified by the Oakleigh Motel's signage were deplored by Robin Boyd in his 1960 book The Australian Ugliness, but became more acceptable in the 1980s with movements such as pop art and post-modernism.

The Oakleigh Motel, when built, was a model of 1950s modernity, with its butterfly roofs, sloping window walls, sleek signage and hangar-like entrance. It retains a high degree of intactness and many external and internal features remain in-situ.

The motel includes three separate single storey buildings. The front one on Dandenong Road contains a drive-in entry canopy, an office, manager's residence and a restaurant. A high sloping steel roof supported by zig-zag struts covers the drive-in entry next to the reception area, which has the motel's name etched into the glass entry door. Near the door to the reception area is a key return slot and a small glass sign labelled 'OFFICE'. The reception area itself includes original fixtures and fittings and a number of early photographs of the motel. The signage on the office section is a prominent part of the design. Above the office area is a large white sloping panel with the words 'OAKLEIGH MOTEL' spelt out in red letters, set forward of the wall and illuminated at night,. After the initial construction a large rectangular neon sign was added on the roof above this with the word 'MOTEL' and an arrow (now removed) down one side with the word 'OAKLEIGH'. The restaurant has outward sloping glass windows, and later signage on the roof, and it was extended in 1959.

Behind are two buildings containing forty-three similar rooms. The two motel room blocks have butterfly roofs, and contain two parallel rows of rooms, each angled to create a zig-zag facade. The interiors are substantially intact in terms of plan form and the bathrooms, with their oblique wall arrangement, retain their original pale grey mosaic floor tiling. The linen room and phone booth remain somewhat intact and the service alley between the parallel rows of rooms contains the remnants of the original air-conditioning system and the centralised toilet flushing system.

The Oakleigh Motel is of architectural, historical and aesthetic significance to the State of Victoria.

The Oakleigh Motel is historically significant as the first motel to be built in Victoria and as the only surviving example of the initial boom in motel development in the Melbourne metropolitan area between 1955 and 1959. It represents a new type of building, associated with the economic and social changes occurring in Victoria after World War II, particularly the dramatic rise in family travel by private car in the 1950s.