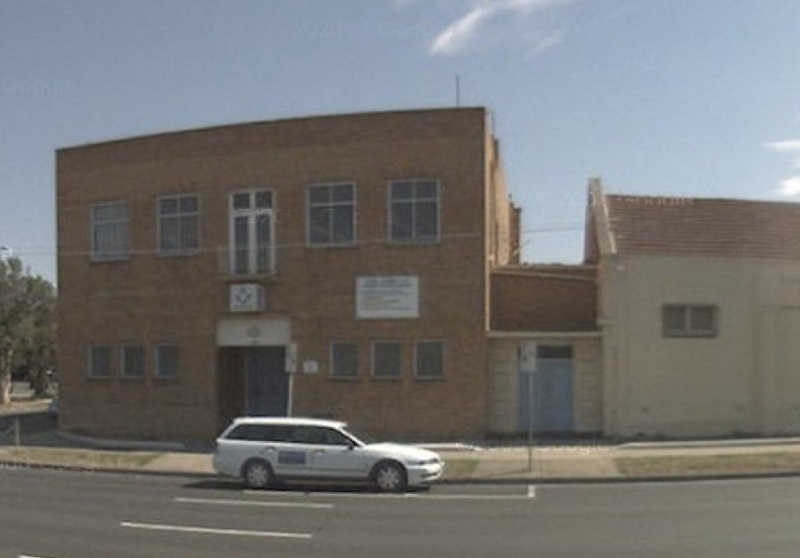 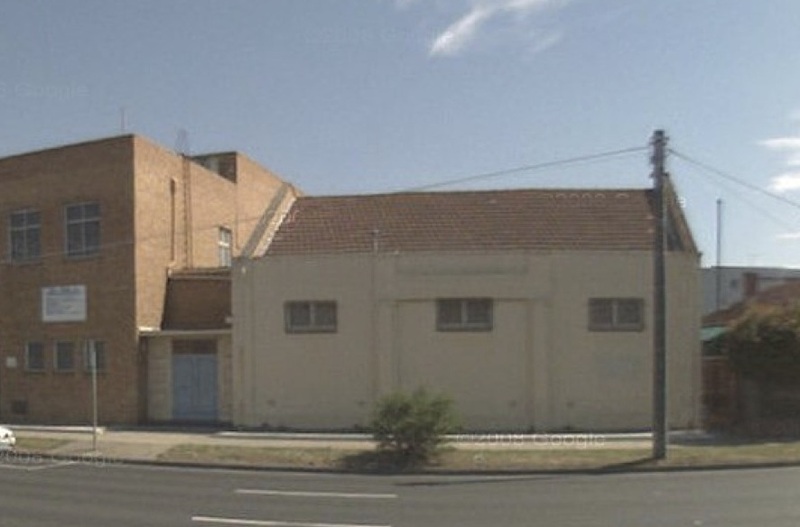 Non-original alterations and additions to the significant buildings are not significant..

How is it significant?
The Preston Masonic Centre is of local historic significance to Darebin City.

Why is it significant?
Historically, the Preston Masonic Temple erected in 1919 was one of Melbourne's early suburban temples and this building and the 1956 addition demonstrate the strength of the Masonic movement in Melbourne during the twentieth century. It is the centre of Masonic movement in Preston with up to fourteen different lodges using it as their meeting place and the use of the building for Masonic purposes in reflected in design aspects such as the high set windows and the symbols above the entrance doors to the 1956 building. The 1919 Temple is also of interest as an early example of the work of noted architect, Harry A. Norris. (AHC criteria A.4, D.2, & H.1)

The Preston Masonic Centre also has social significance as the spiritual home of the Masonic community in Preston for almost 90 years. (AHC criterion G.1)