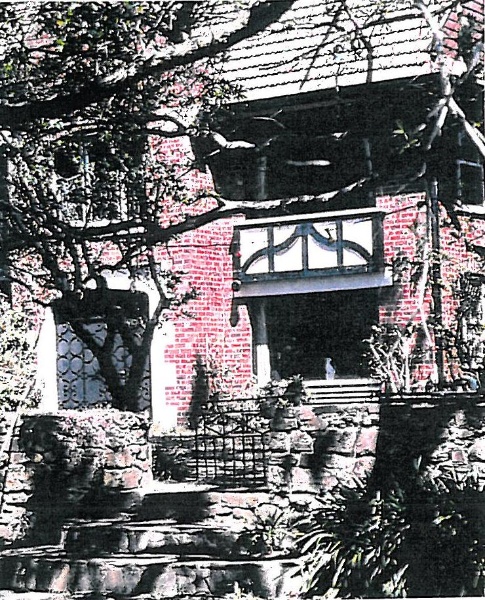 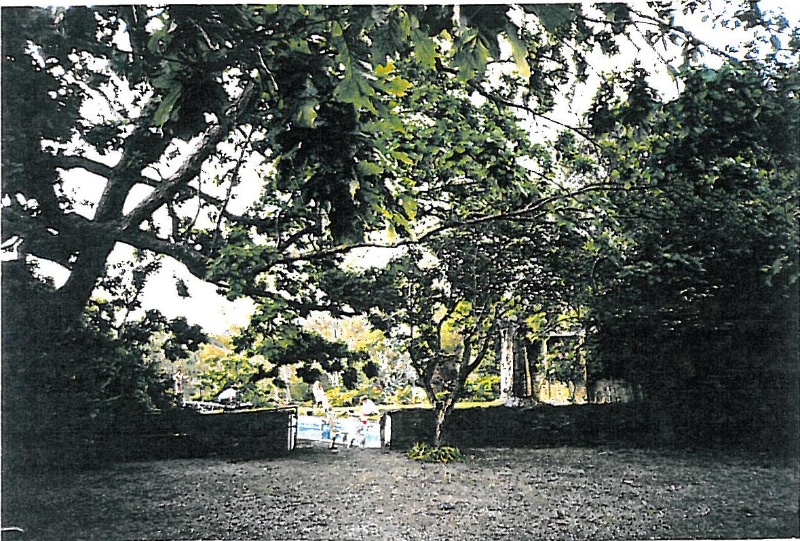 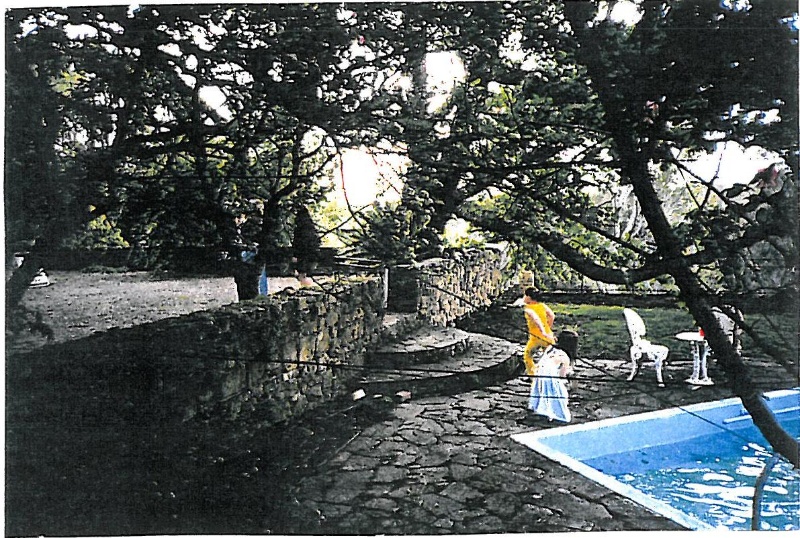 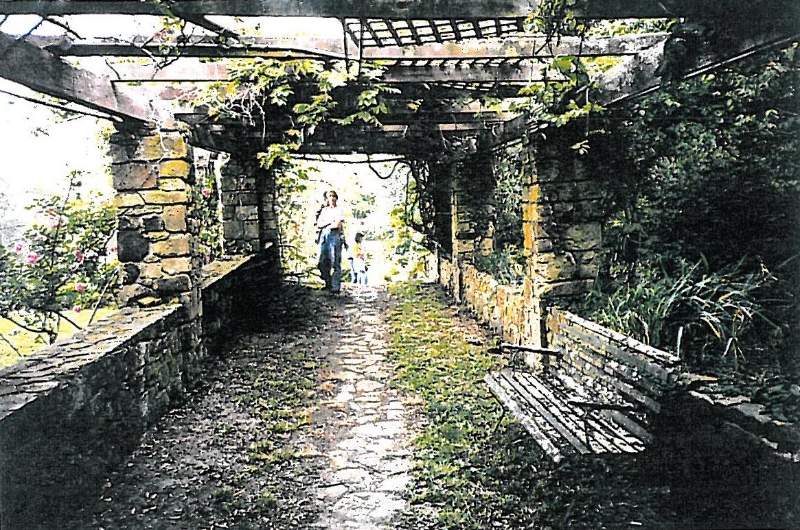 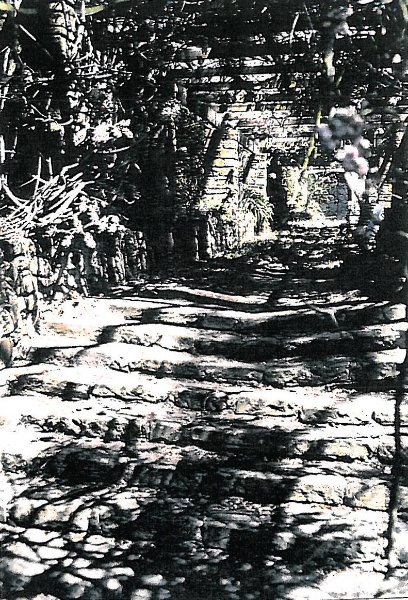 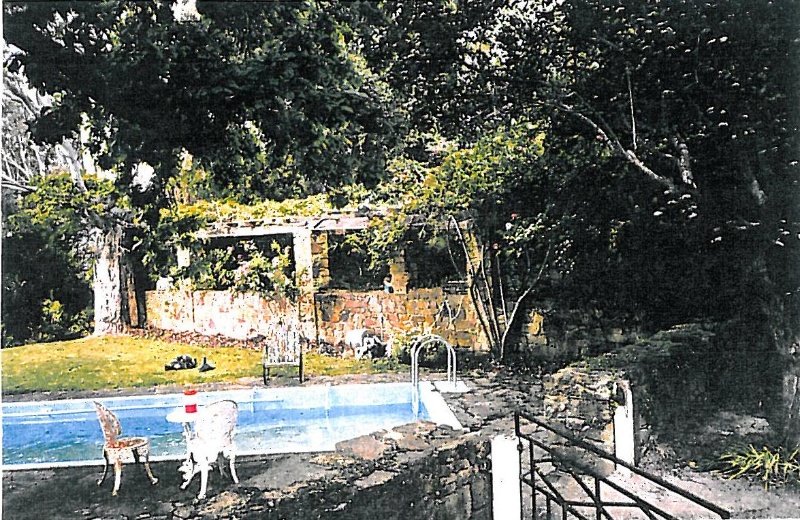 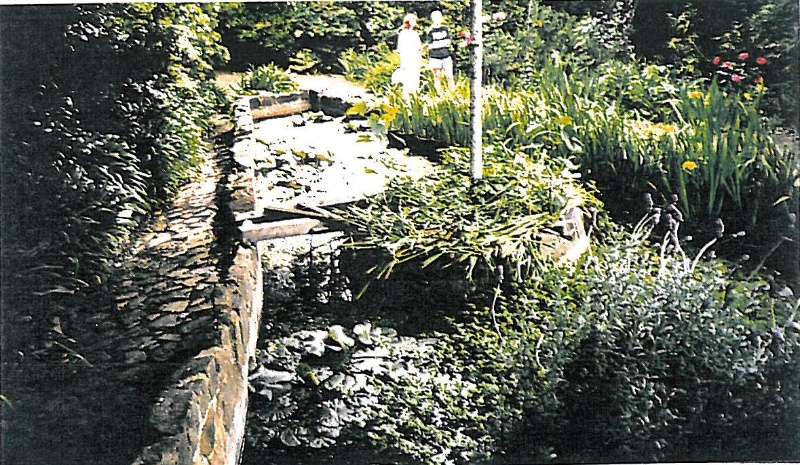 The garden at 'Menlo', designed for Evelyn and Doris Notcutt in 1934, is of local and state significance as one of Melbourne's few structural Edna Walling gardens in existence. No other person has influenced Australian garden design as much as Edna Walling who dominated the scene in Victoria for over 40 years from 1920. The garden at 'Menlo' is typical of her 'structured' designs which "achieved a happy blend of the cottage and geometric style" (Watts, P. 1991) (1).

The extensive stonework, which includes an elaborate pergola, garden staircase, paved stone and gravel pathways, terrace walls and a feature pool, was built to the design of Edna Walling by Eric H. Hammond, who was the sole contractor of almost all her jobs. The garden is far more structural than Walling's 'Appledore' and the Marshall garden in neighbouring Heidelberg and therefore has a much better chance of surviving the test of time. 'Menlo' is a legacy to the work of two improtant people in Australian garden history whose partnership lasted a lifetime.

Walling's pergola at 'Menlo' is one of few intact examples in Australia. It can only be compared with the one at 'Greenacres', the 'lost' Sandy Bay garden in Hobart, which was one of the few elements from the original garden to remain when the property was massively subdivided.

The Quercus bicolour (White Swamp Oak) at 'Menlo' is of regional botanical significance as a mture example of a rare specimen, comparable to the one on the front lawn at Werribee Park.