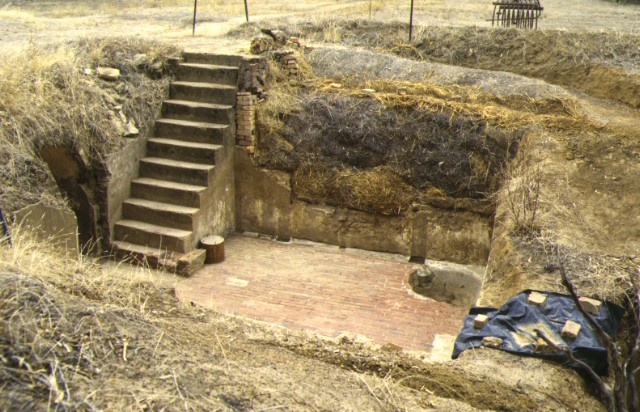 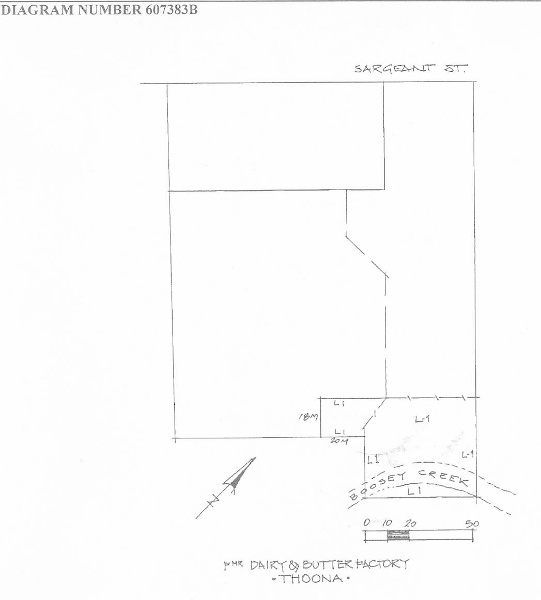 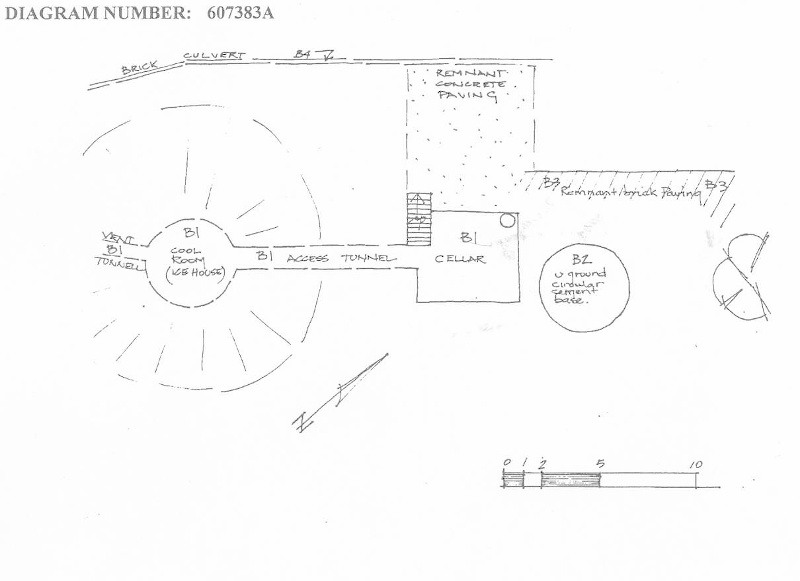 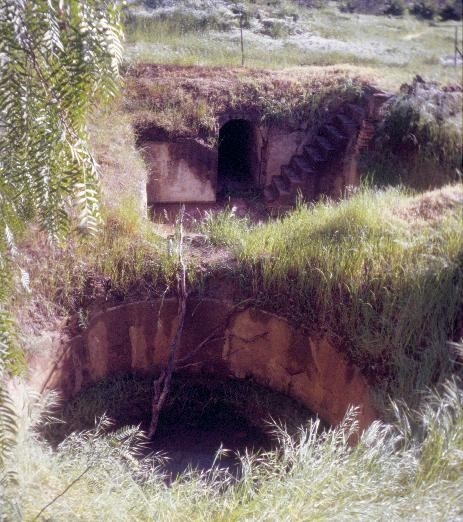 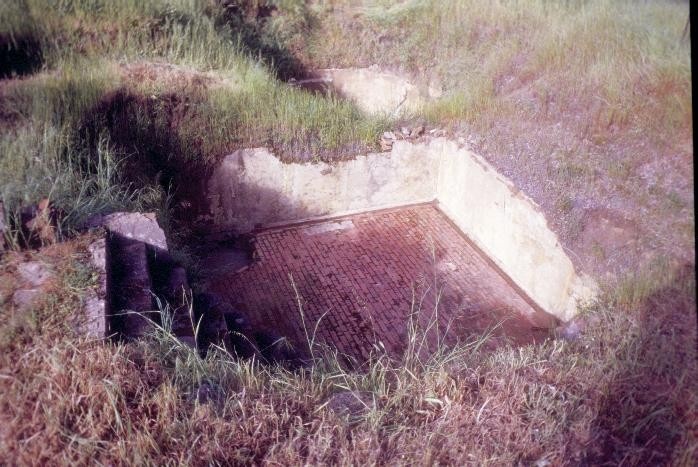 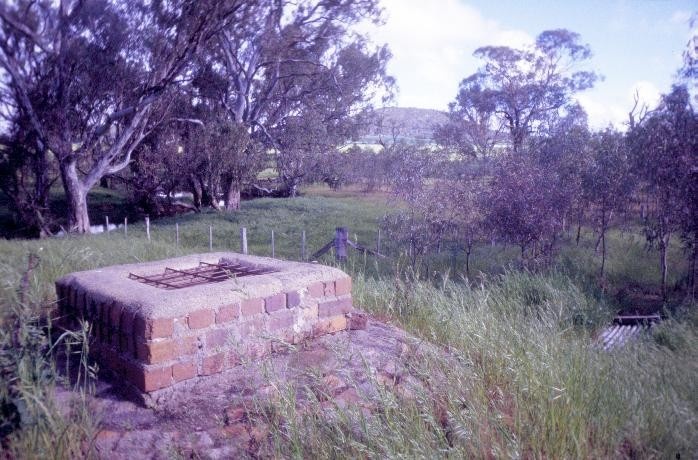 The Thoona Dairy and Butter factory was established in 1889 as a co-operative venture. At this time the expansion of the dairying industry was being encouraged by the Government. After 1880 technological advances in the dairying industry gave rise to a rapid expansion in production and stabilising quality of products. These advances also caused the co-operative approach to dairying. Machines such as the milk separator and the refrigerator unit were instrumental in bringing about profound changes. In summary these were the pooling of milk supplied from the farm, the rapid and large scale processing of that milk into butter and cheese at one location and the ability to store and export a quality product.

The Thoona Dairy and Butter factory site is of historical and scientific (technical) and archaeological importance to the State of Victoria.

The Thoona Dairy and Butter factory site is important for its historical association with the rise of the dairying industry in Victoria and for its unique technical solution to the climate conditions of northern Victoria. The underground workings are rare in Victoria and the surviving ice-house structure is unique.

The Thoona Dairy and Butter factory site is important for its archaeological potential to reveal more information about this rare form of construction and the workings of this early dairying co-operative venture.