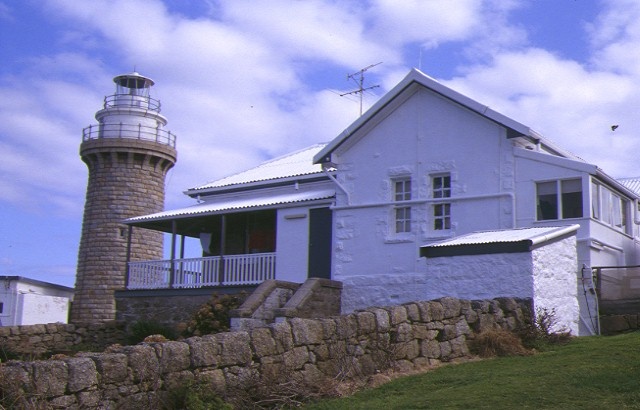 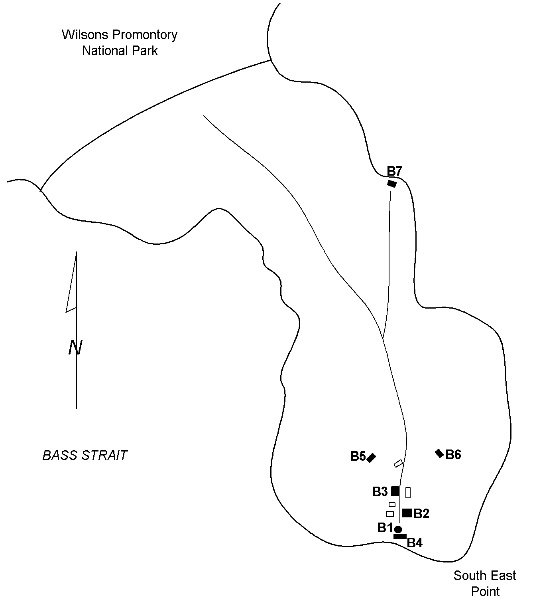 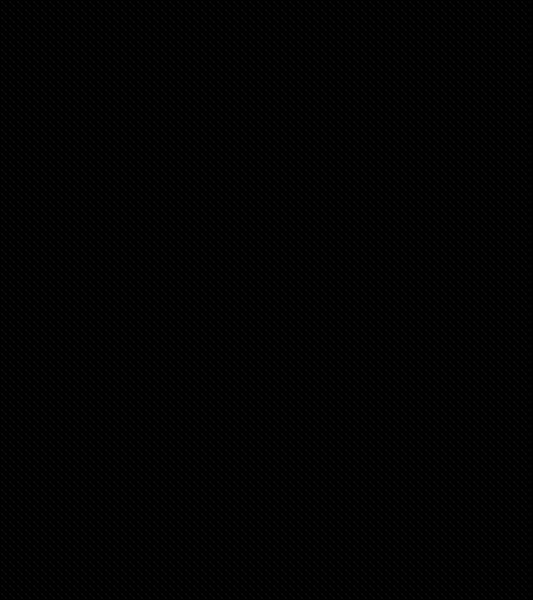 What is significant?
Wilsons Promontory Lightstation was constructed in 1858-59 from locally quarried honey-coloured granite to the design of Victorian Public Works Department architect Charles Maplestone. It is part of a group that includes Cape Schanck and Gabo Island and which formed the second campaign of lighthouse building in Victorian waters. The buildings remaining from 1859 include the rock faced granite tower, head lightkeeper's quarters and associated stone walls. The original assistant keepers' duplex quarters were lost in the disastrous 1951 fire that swept across the station. Two brick residence were built shortly after the fire and there is also a 1923 brick residence. The lighthouse, which was originally painted white, is now unpainted and has had its original lantern house replaced. The lightstation occupies its own promontory of land on South East Point some distance to the east of the pitch of Wilsons Promontory. During the Second World War there was a radar station of which there are remnants of concrete buildings. Because of its layout with the light tower at the end of a stone walled street, the lightstation has the most village-like feel of all the Victorian lightstations where the normal approach was to lay out the buildings in a line as at Gabo Island, or dispersed at at Cape Schanck.

How is it significant?
Wilsons Promontory Lightstation is of historical, architectural and archaeological significance to the State of Victoria.

Why is it significant?
Wilsons Promontory Lightstation is historically important as a key component in a series of navigational aids which served to make safe the passage of Bass Strait. It was built as a direct result of the 1856 inter-colonial conference of maritime officers, and as such it is an important manifestation of a growing co-operation between the colonies in the field of maritime safety.

Wilsons Promontory Lightstation is architecturally important as a fine example of the lighthouse design work of Charles Maplestone, the architect for all Victorian lights between 1856 and 1861. While its integrity has suffered from the loss of the assistants' quarters in 1951 and the tower's original lantern house in 1975, the lightstation retains much of its important early fabric.

Wilsons Promontory Lightstation is archaeologically significant for its potential to reveal artefactual remains principally in the form of building remnants from earlier lightstation and signal station buildings, but also military remnants from the use of the place as a wartime radar station.