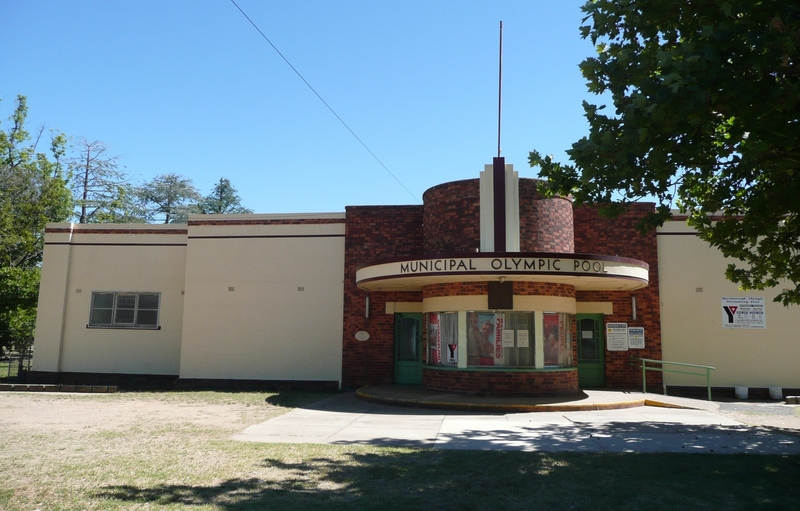 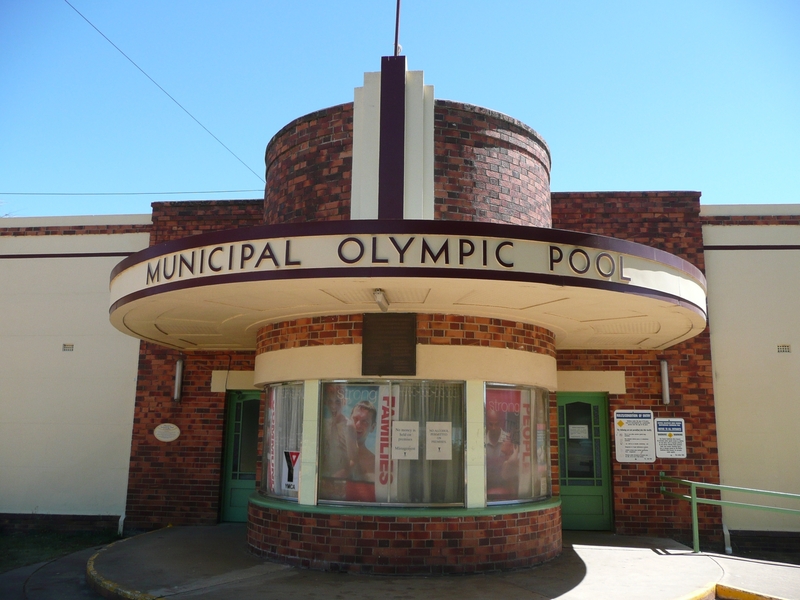 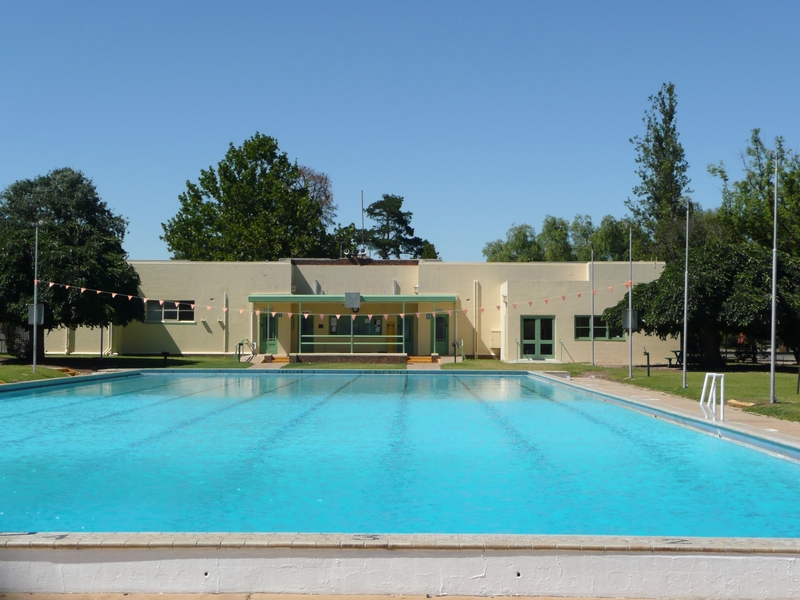 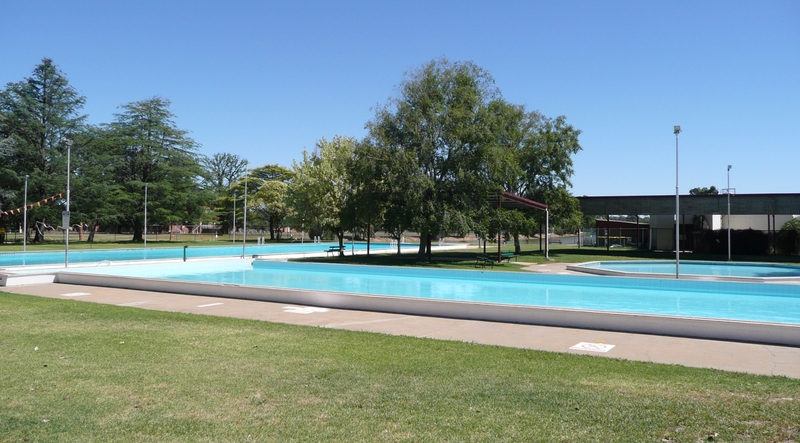 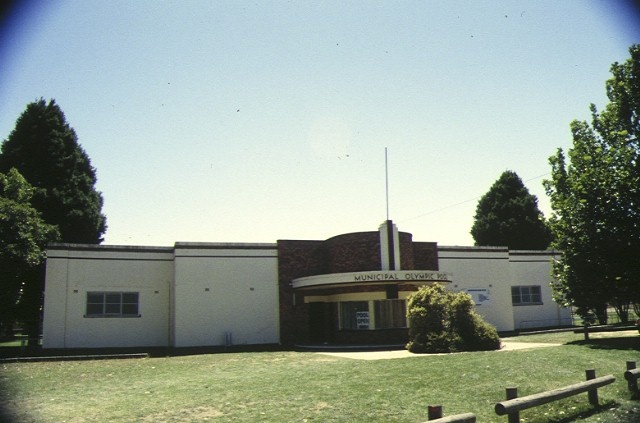 The Maryborough Municipal Olympic Swimming Complex was opened by Sir Frank Beaurepaire in 1940 and designed by local architect EJ Peck and city engineers EJ Muntz and J Hocking. As constructed, the complex comprised an entrance pavilion, an Olympic swimming pool, an octagonal wading pool, and service buildings all within a garden setting. The reinforced concrete and brick entrance pavilion was designed in a style strongly influenced by the aesthetics of European functionalism. The Maryborough complex was contemporary with a number of other similar municipal council schemes providing modern, safe and hygienic swimming facilities, manifesting the changing public nature of bathing and swimming from chiefly a health related activity to a recreational pursuit. An intermediate pool was added to the Maryborough complex in 1973. The site remains remarkably intact, with the original pools, entrance pavilion and planting scheme retained in close to original condition.

The Maryborough Municipal Olympic Swimming Complex is of architectural, aesthetic and historical significance to the State of Victoria.

The swimming complex is architecturally significant as a rare, intact example of a swimming pool complex designed in the late 1930s. The entrance pavilion is architecturally important as a recreational building employing the architectural language promoted by European functionalist architects of the 1920s and 1930s and symbolising a concern for modernity, safety and hygiene.

The complex has aesthetic significance as a well planned recreational facility with an intact, late 1930s garden setting, all picturesquely set within and overlooking a nineteenth century municipal park.

The Maryborough Municipal Olympic Swimming Complex is historically significant as an example of a municipal pool complex illustrating the development of swimming in Victoria during the inter-war period. The pool complex has historical significance for its special association with Frank Beaurepaire, being one of the few surviving pools opened by him as part of his long commitment to swimming in Victoria and, particularly, associated with his fostering of building programmes encouraging the provision of municipal pools throughout the state.