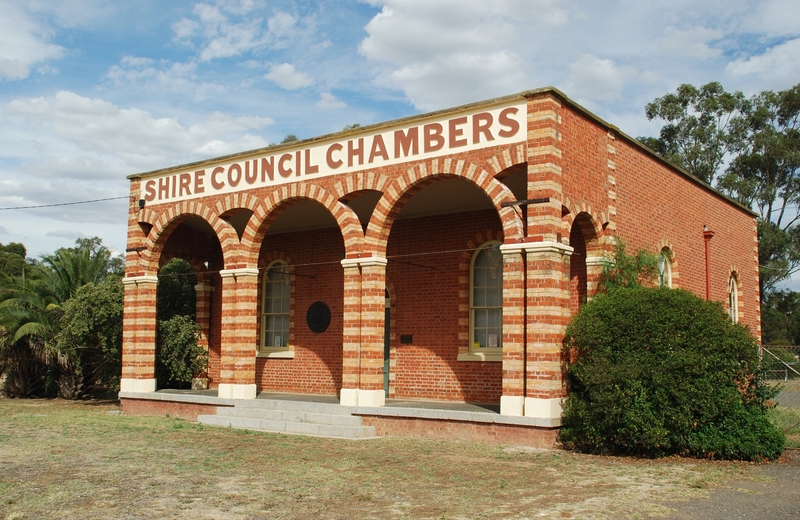 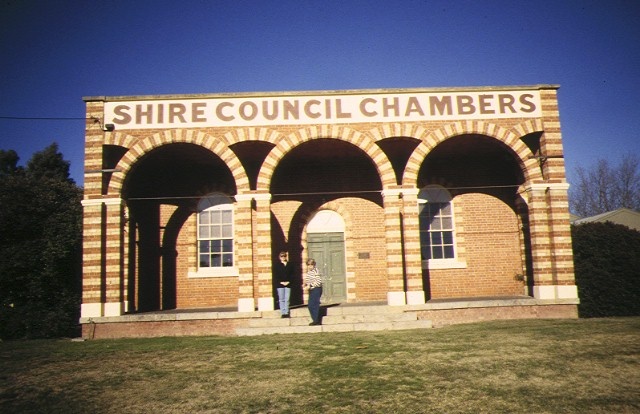 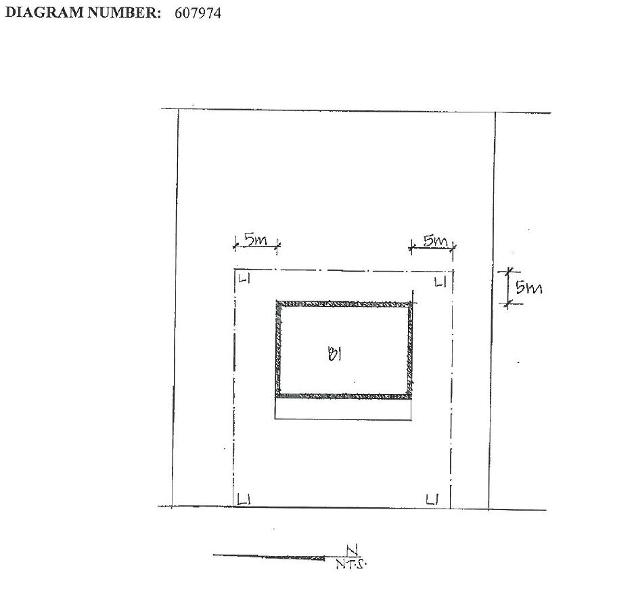 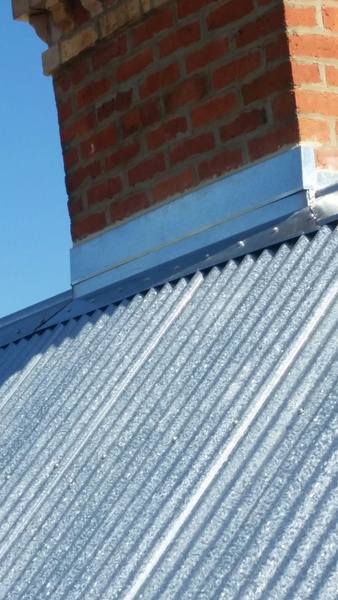 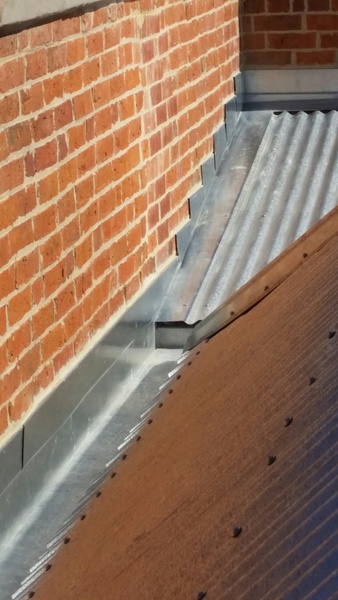 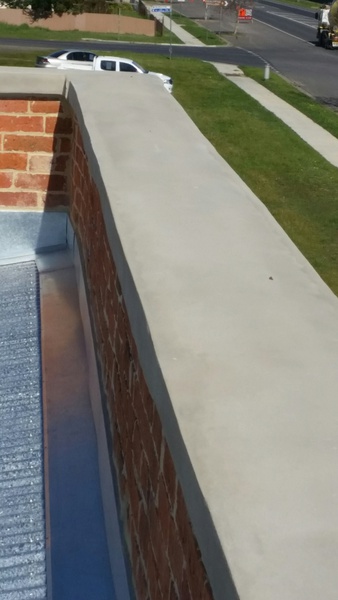 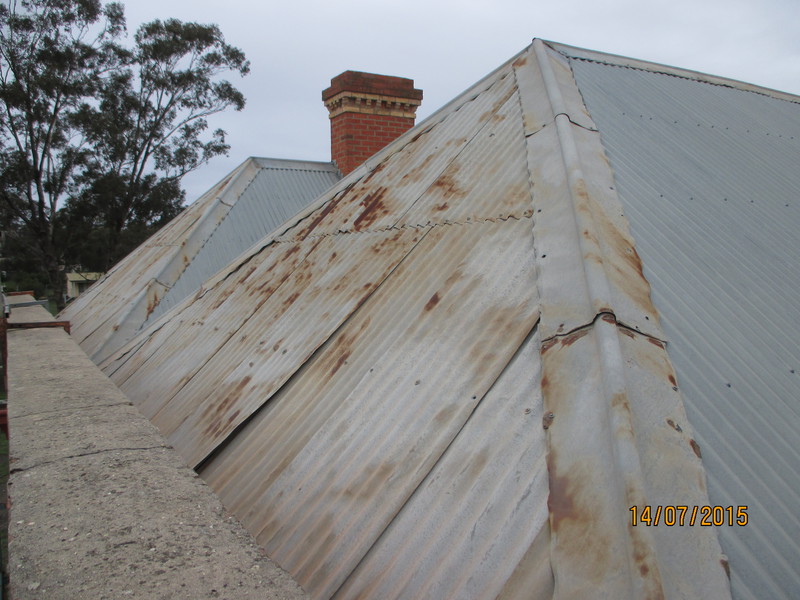 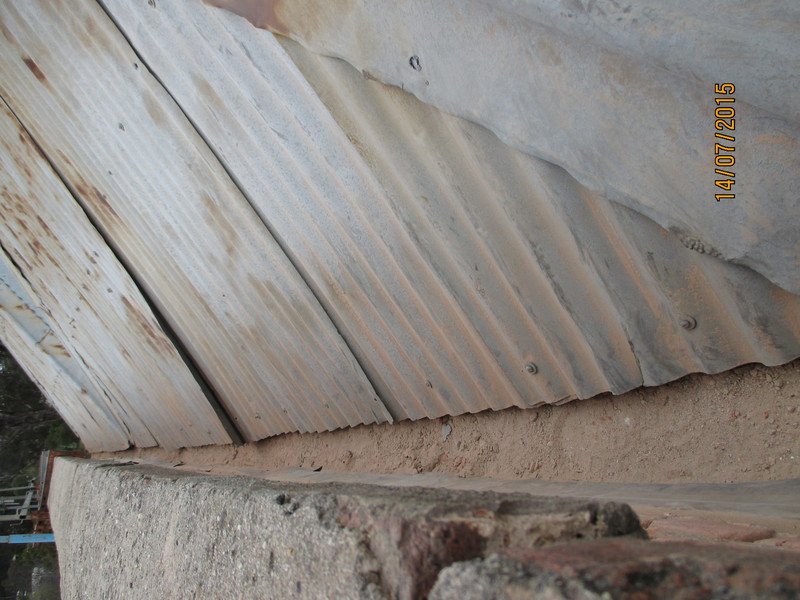 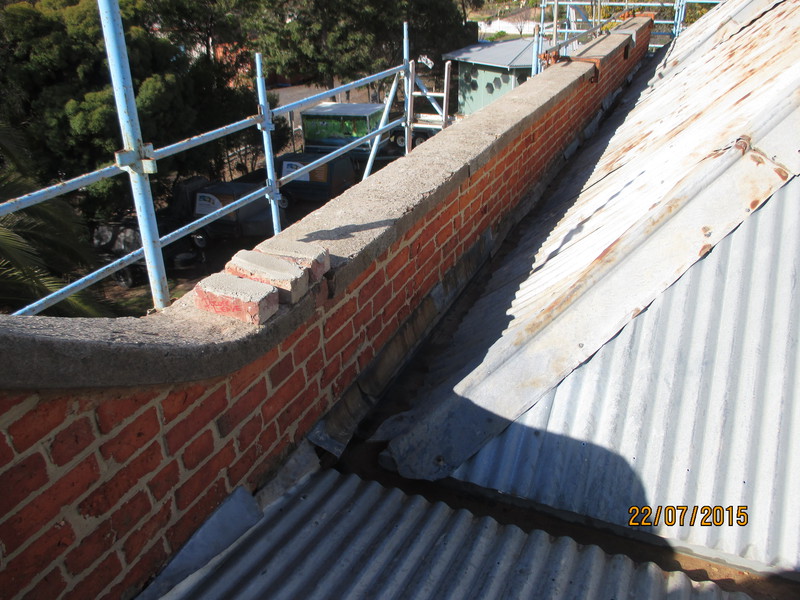 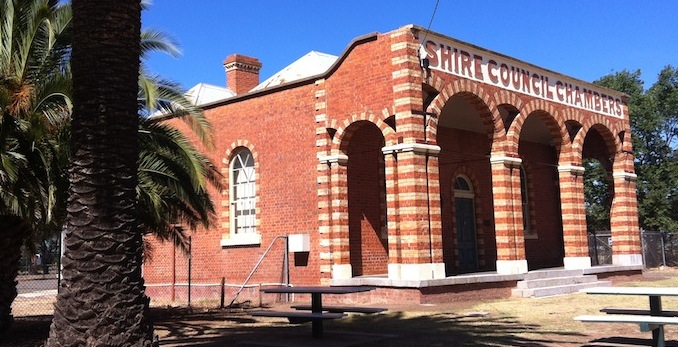 The former Huntly Shire Council Chambers was constructed in 1867 as council chambers for the former shire of Huntly. The building was designed by local engineer, John O'Dwyer and constructed by builders, Hyett and Martin. The Huntly Shire was formed in July 1866 and the construction of a building in which they could hold meetings was a priority. The Council used the building for 110 years before a new chambers was opened in 1977, when the former chambers were leased to a local historical society for use as a museum.

The one storeyed face brick building has a double hipped roof, partially concealed by parapets on three sides. The design of the building conveys a strong Lombardic influence with banded brick quoining and a large open loggia on the entrance faade formed by double banded brick columns supporting semicircular arches. The building retains much of its early furniture and fittings, including the councillors' meeting table and chairs, a series of honour boards and a photographic collection of all Huntly Shire Council councillors.

The former Huntly Shire Chambers is of architectural importance to the State of Victoria.

The building is of architectural importance as an unusual example of an engineer designed council chambers with many interesting design elements, including the banded brickwork, overall scale of the building and loggia. The arcade on the eastern faade is a good example of fine engineered brickwork with two levels of arches. The building is substantially intact both internally and externally.
Show more
Show less
All information on this page is maintained by Heritage Victoria. Click below for their website and contact details.