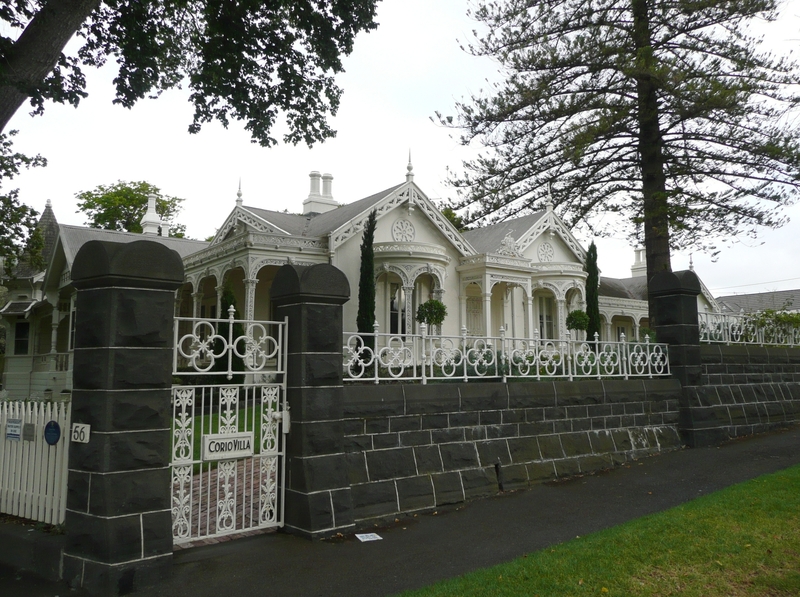 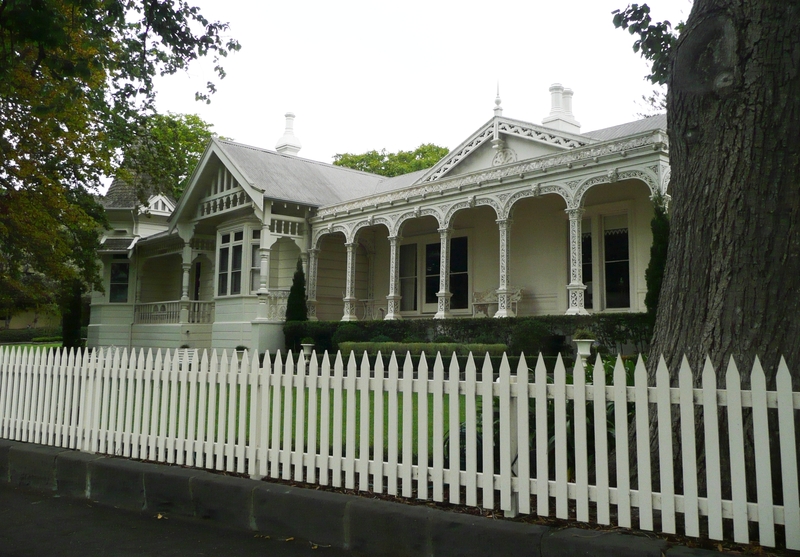 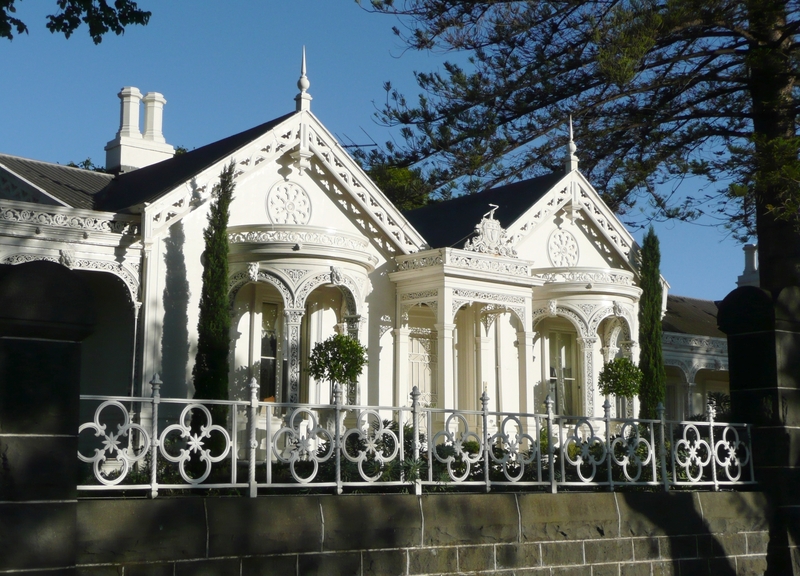 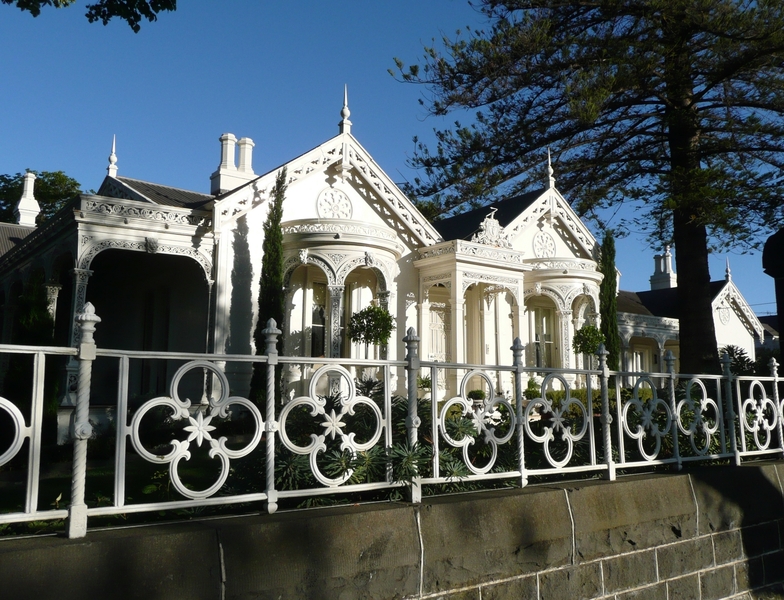 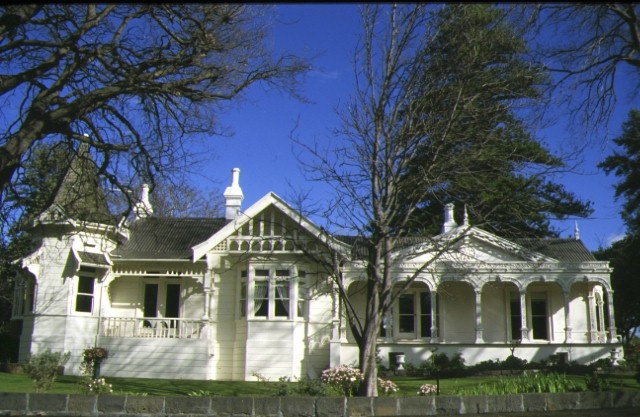 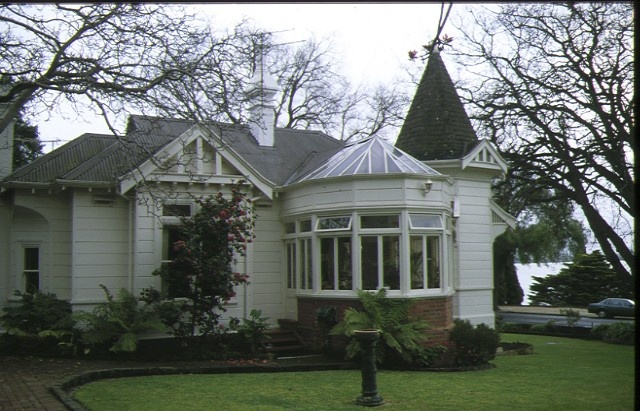 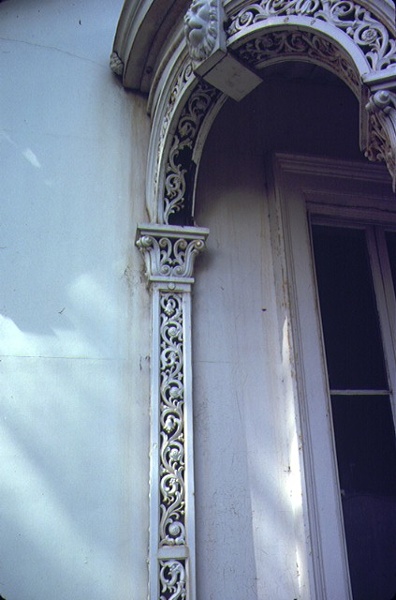 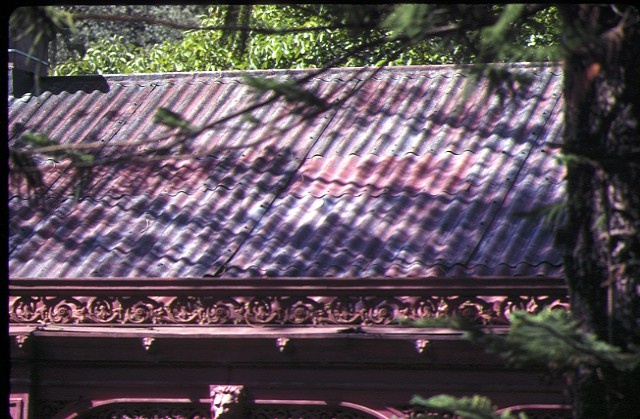 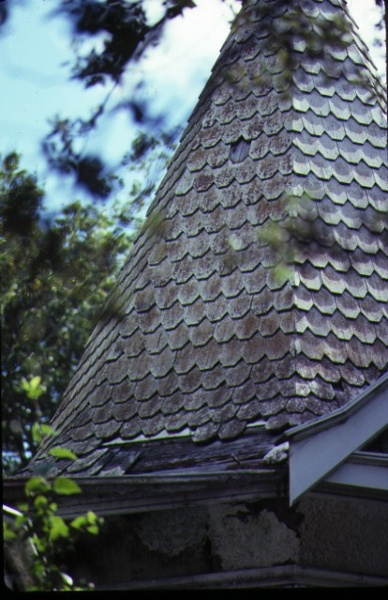 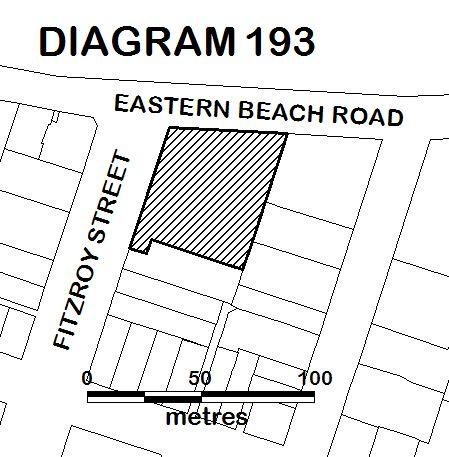 What is significant?
Prefabricated in 1855 and constructed in 1856, Corio Villa is the first prefabricated cast iron house in Australia. The property is situated on the corner of Eastern Beach Road and Fitzroy Street overlooking Corio Bay at Eastern Beach, Geelong.

Corio Villa was commissioned by Scottish iron founders Charles D. Young & Co to the design of Bell & Miller. The house was originally purchased by William Narin Gray, Commissioner of Crown Lands for the Portland Bay district between 1851 and 1854, and subsequently bought by Alfred Douglas after the pieces remained unclaimed at Cunningham Pier due to Gray's death. The form of the main house is not identical to the original prototype. It is possible that Corio Villa was erected entirely without plans. The foundry burnt down shortly after the manufacture of Corio Villa destroying the moulds.

Four cast iron decorative urns remain as part of the original 1856 fabric. A later weatherboard building was added to the eastern exterior of the existing house c.1890. Original plantings include an English Oak, Norfolk Pine and Elm and were reputedly planted at the birth of Alfred Douglas' children c.1860.

Prefabricated domestic and commercial buildings were frequently imported from Britain in the 1850s to satisfy demand for housing resulting from the gold rush boom. From the 1850s iron was used for decorative and ornamental as well as industrial purposes.

How is it Significant?
Corio Villa is of historical, architectural and aesthetic significance to the State of Victoria.

Why is it Significant?
Corio Villa is of historical and architectural significance as the oldest and only known surviving prefabricated cast iron house in Victoria and Australia.

Corio Villa is historically important for its association with the gold rush period in Victoria's history.

Corio Villa is of aesthetic significance for its richly decorated and elaborate cast iron features.