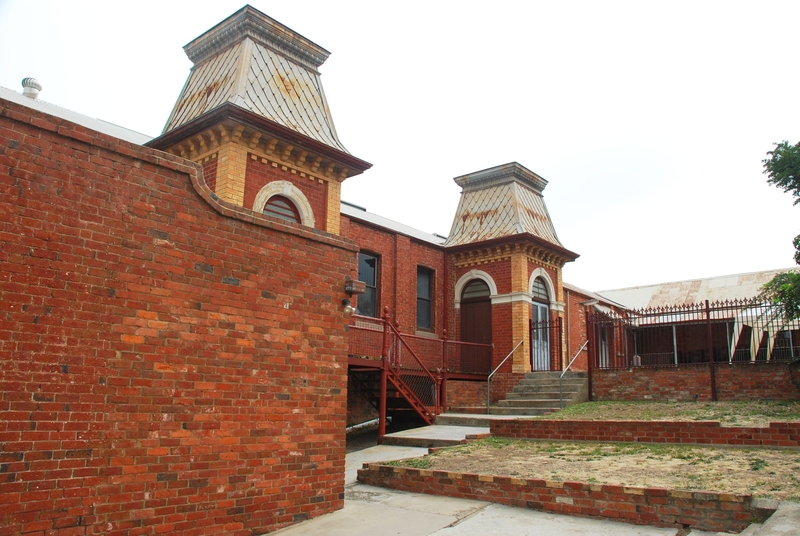 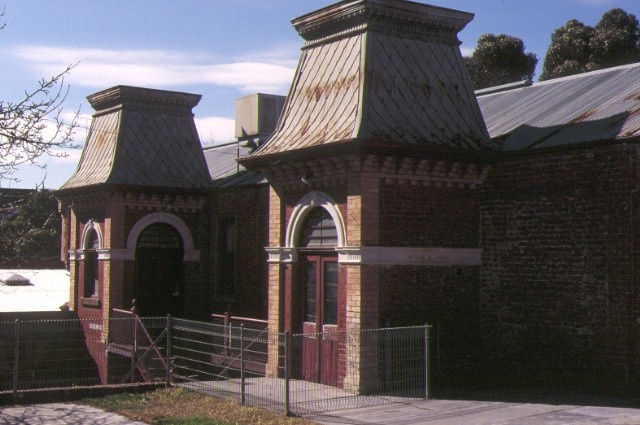 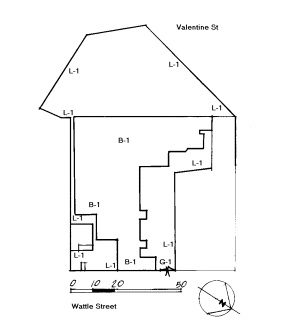 The Former Fuse Factory appears to have been established sometime prior to 1878 by Charles Perry and John Hunter. Until that time the company had been manufacturers of gratings for crushing machinery at a factory in Forest St. A fire in 1878 appears to have destroyed this business causing a move of all their activities to Wattle St shortly there-after. Although a factory had been established at Wattle St prior to 1878, Perry and Hunter are not shown as owners until after the fire at Forest St. Perry and Hunter then concentrated their activities into exclusively fuse manufacture. Extensions were made to the Wattle St factory in 1883-85 although it is uncertain of what these consisted.

The Cornish fusemakers, Bickford, Smith and Company bought the business in 1889 and enlarged the factory. Further extensions were also made circa 1900. Bickford Smith ceased operations at the site in 1912 and the site was then used by a succession of textile manufacturers. This activity ceased in 1977 and the Ascension Life Centre became owners.

The Former Fuse Factory is of historical and architectural importance to the State of Victoria.

The Former Fuse Factory is of historical importance as the site of the major 19th century manufacturer of safety fuses for the mining industry. The site was first occupied by Perry and Hunter from 1878-79 and it was here that they exclusively manufactured their patent safety fuse for the goldmining industry. The business was bought by Bickford Smith & Co in 1889 and they continued fuse manufacturing here until 1912. During this period the factory was enlarged on at least two occasions. Safety fuses played an important role in the mining industry by reducing death and injury through uncontrolled ignition of explosives.

The Former Fuse Factory is of architectural significance as an unusual and prominently located factory building erected and extended over a period of some 30 years. The unusual incorporation of the twin towers and their elaborated mansard roofs over what were once courtyard entries, architecturally distinguish the external appearance of this small scale industrial complex.