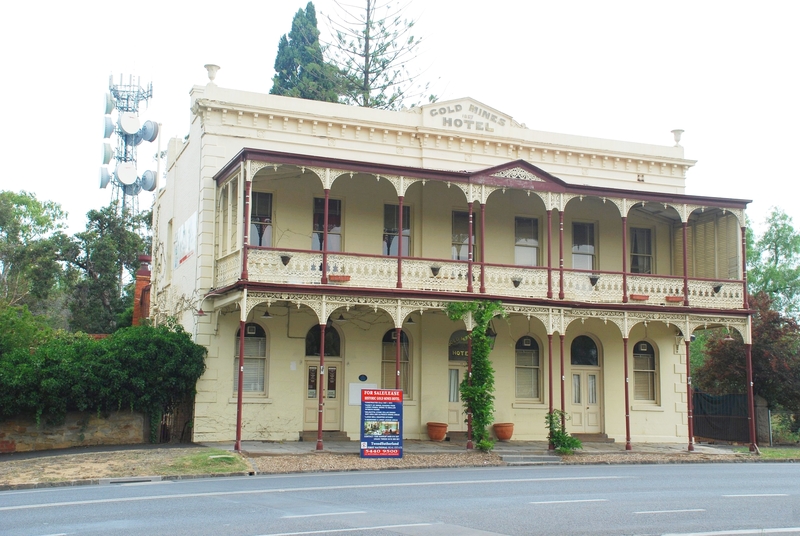 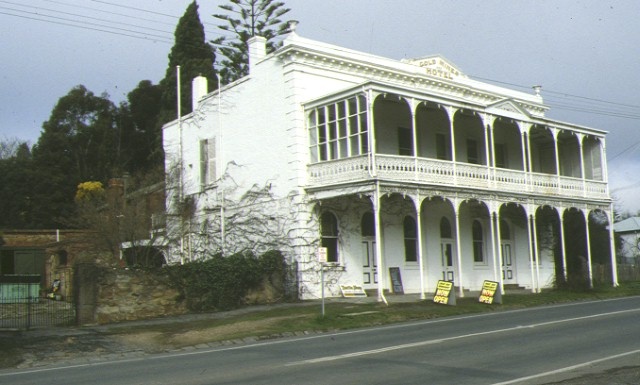 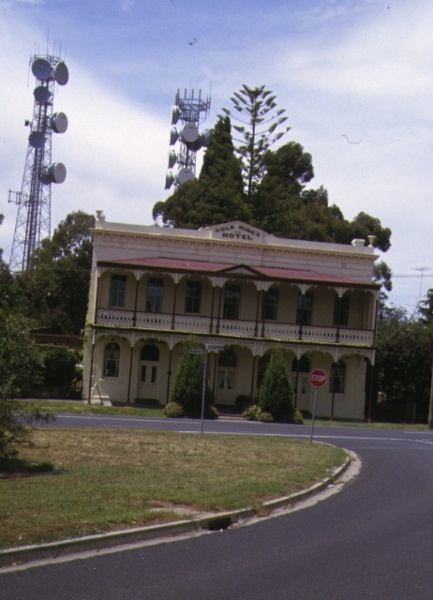 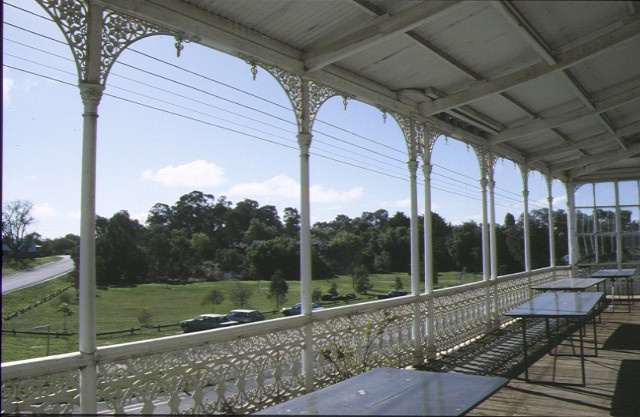 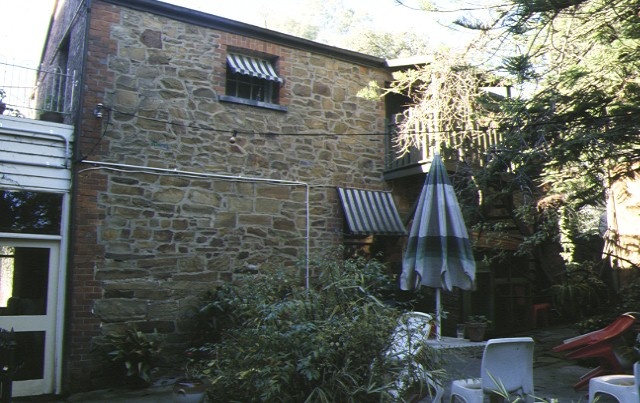 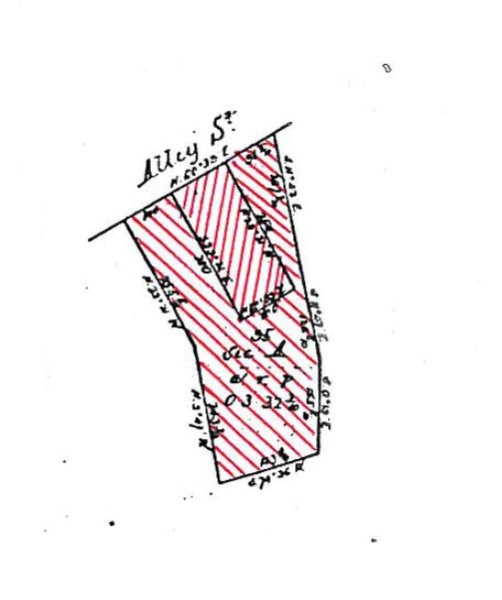 Source: Report to the Minister

2. The Goldmines Hotel is representative too, of a past lifestyle within the Victoria Hill, or Ironbark area, which was originally a small self-contained community.

3. The hotel has, in addition, a strong association with David Chaplain Sterry, an individual who made a significant political, social and economic impact on Bendigo, and the colony of Victoria, during the formative and development years. Sterry is also an archetypal figure, representing those successful entrepreneurs who emigrated to the colony in its first years of
existence.

4. The Goldmines Hotel is significant because of its associations with the prominent architects, Vahland and Getzschmann, who designed many of the Bendigo region's foremost buildings.

5. Stylistic and comparative analysis of the building shows that the goldmines hotel is among the simpler buildings designed by Vahland and Getzschmann. It is in fact a decorated box but one that is most elegantly proportioned and modulated both by its fenestration and the balance offered by its verandah. The plan form is unaltered and includes a small bar room characteristic of hotels of the period.

6. The 1872 building retains evidence of high quality painted decoration and timber finishes fashionable in both commercial and residential interiors at its time of construction. The building retains high quality contemporary built-in cabinets, a bar and two pairs of cupboards at first floor.