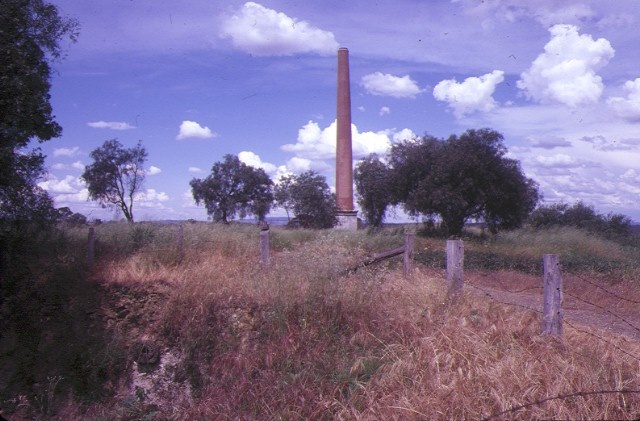 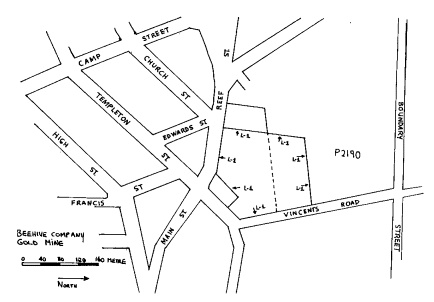 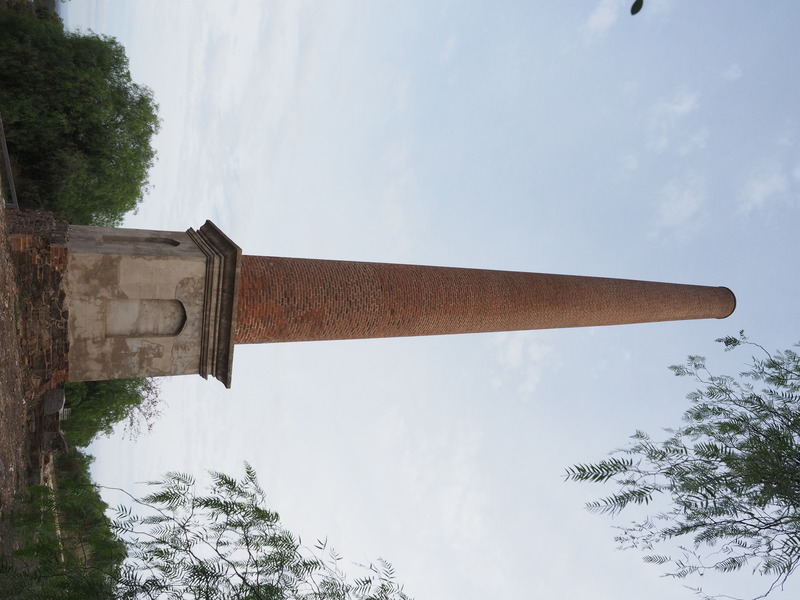 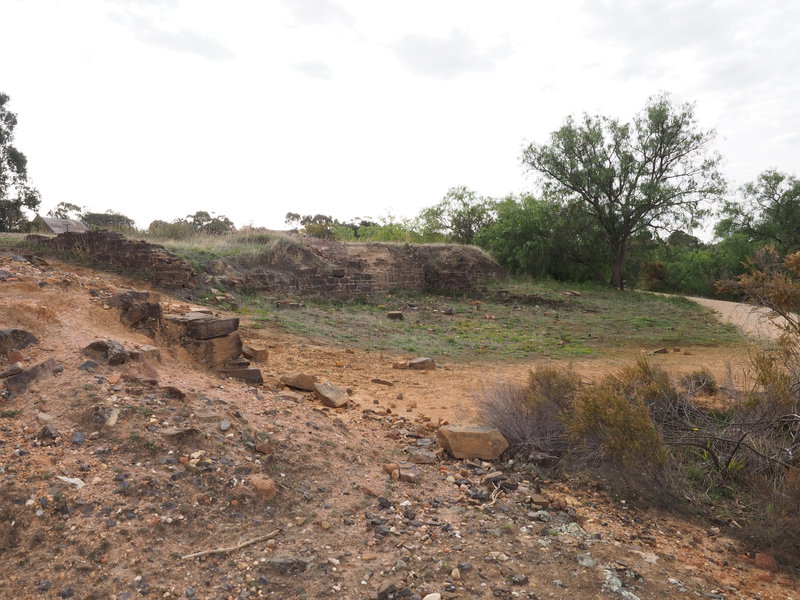 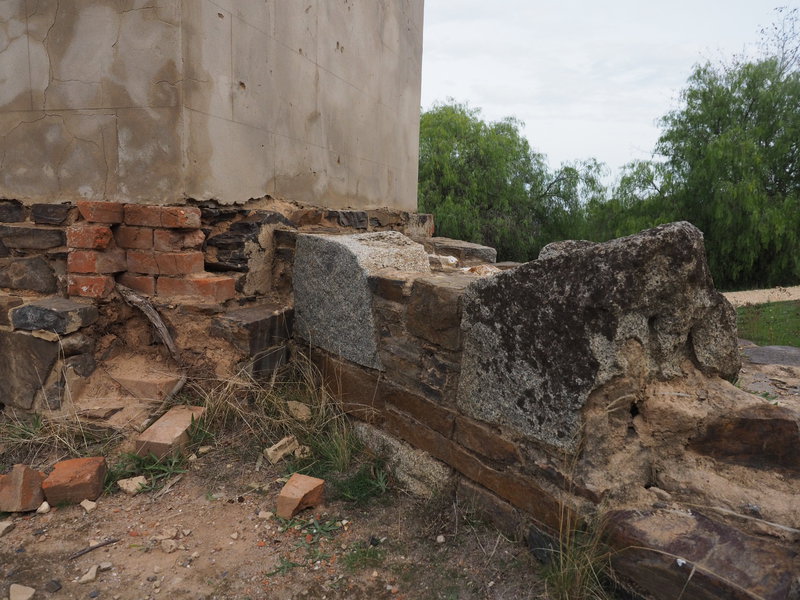 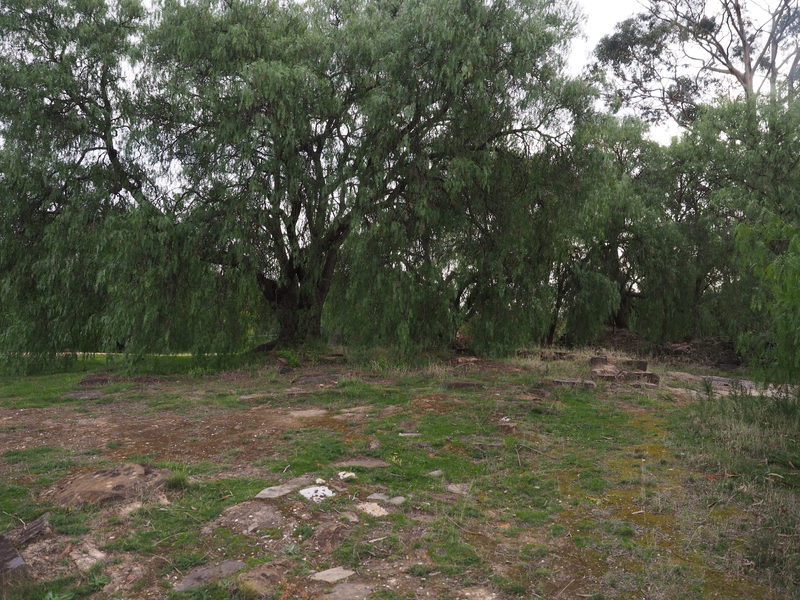 The Maldon quartz reefing field, although relatively small compared to others in the State, was extraordinarily rich in gold. The hardness and heavy mineralisation of the rock containing the gold placed Maldon's mining companies in the vanguard for the introduction of new mining technology. Beehive Reef was opened in 1854 and was mined until 1918. Large-scale mining commenced in 1860, when machinery described as the 'most extensive in the colony' was installed. The 60 horse-power engine powering the machinery was called at the time the 'most powerful employed in mining speculations in Victoria'. The site's towering brick chimney stack, constructed in 1861, has been recognised historically (since 1923) as a monument to Maldon's nineteenth-century gold mining.

The Beehive Company Gold Mine is of historical, archaeological and scientific importance to the State of Victoria.

The Beehive Company Gold Mine is historically and scientifically important as a characteristic example of an important form of gold mining. Gold mining sites are of crucial importance for the pivotal role they have played since 1851 in the development of Victoria. As well as being a significant producer of Victoria's nineteenth century wealth, quartz mining, with its intensive reliance on machinery, played an important role in the development of Victorian manufacturing industry. The Beehive Company Gold Mine is important as a manifestation of this aspect of gold mining.

The Beehive Company Gold Mine is scientifically important for the survival of its brick chimney stack. This stack provided draught for the steam boilers. Chimney stacks, like the Beehive one, were once a common sight on mid- to late 19th-century quartz mines. The Beehive stack today is the only one of its age and size still standing in Victoria. The significance of the stack has already been recognised through a National Estate listing and is now a landmark and heritage symbol for the township of Maldon, Australia's first notable town. The stack's scientific value is enhanced by its association with a broad range of mining relics. The Beehive Company Gold Mine is also significant for its potential to yield artefacts and evidence which will be able to provide information about the technological history of gold mining.