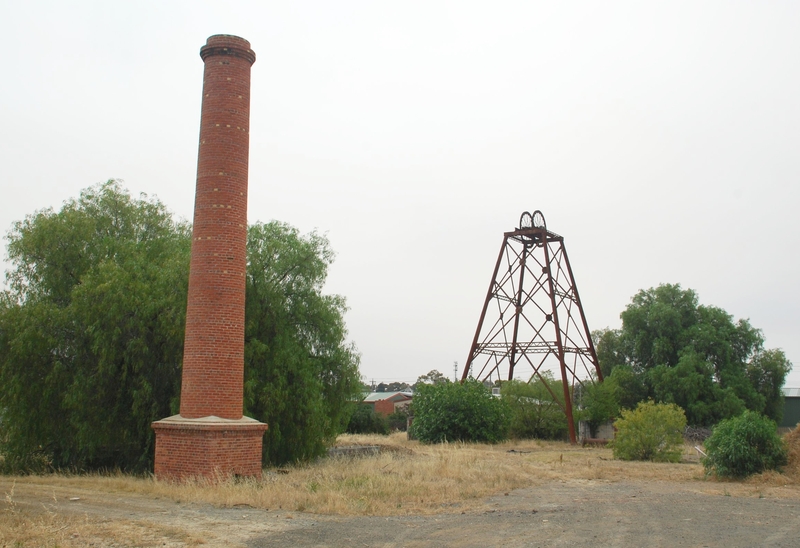 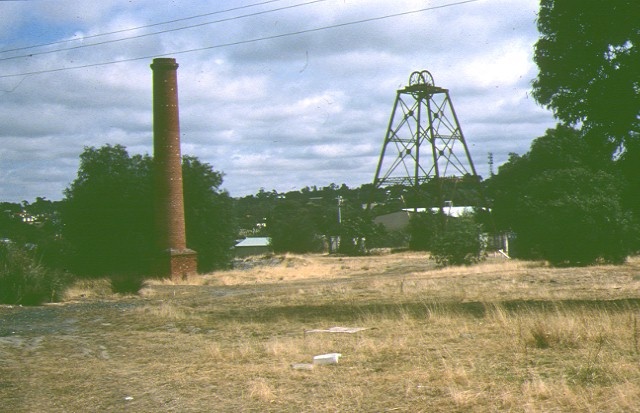 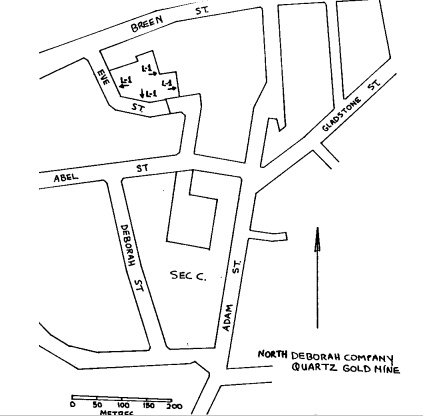 The North Deborah Quartz Gold Mine consists of a steel poppet head, sets of concrete engine beds, an intact brick chimney stack, and remnants of flues and boiler setting. These are relics of quartz mining carried on at the site between 1937 and the mid 1950s. This mine was the 'flagship' of the Bendigo goldfield in the late 1940s (as Bendigo historian Frank Cusack put it, 'the last in the roll-call of great Bendigo mines'. The historical remains are unique, due to the survival of the mine's steel poppet head and nearby brick chimney stack.

The North Deborah Quartz Gold Mine is of historical, archaeological and scientific importance to the State of Victoria.

The North Deborah Quartz Gold Mine is historically and scientifically important as a characteristic example of an important form of gold mining. Gold mining sites are of crucial importance for the pivotal role they have played since 1851 in the development of Victoria. As well as being a significant producer of Victoria's nineteenth century wealth, quartz mining, with its intensive reliance on machinery, played an important role in the development of Victorian manufacturing industry. The North Deborah Quartz Gold Mine is important as a manifestation of this aspect of gold mining.

The North Deborah Quartz Gold Mine is also historically significant in association with the Deborah Mine to the north, and the Central Deborah Mine to the south, as the only example in Bendigo where the once-common spectacle of poppet heads marking out the line of a reef, can still be observed.

The North Deborah Quartz Gold Mine is scientifically important due to the survival of the steel poppet head (a rare type of construction) and in having the only mining-related chimney stack remaining on the Bendigo goldfield. The site is archaeologically important for its potential to yield artefacts and evidence which will be able to provide significant information about the technological history of gold mining.