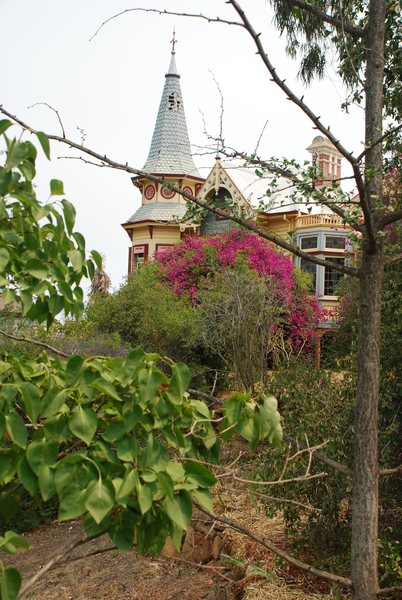 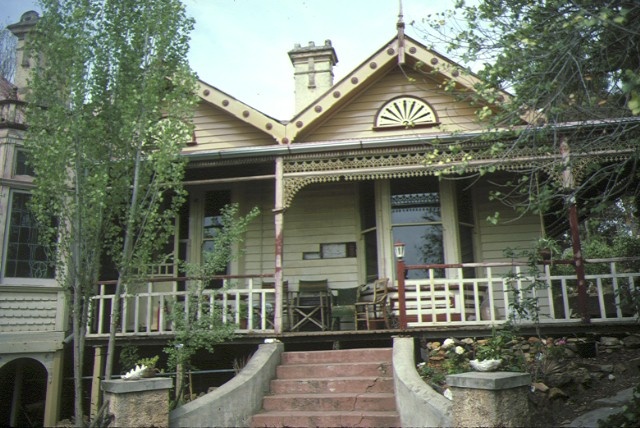 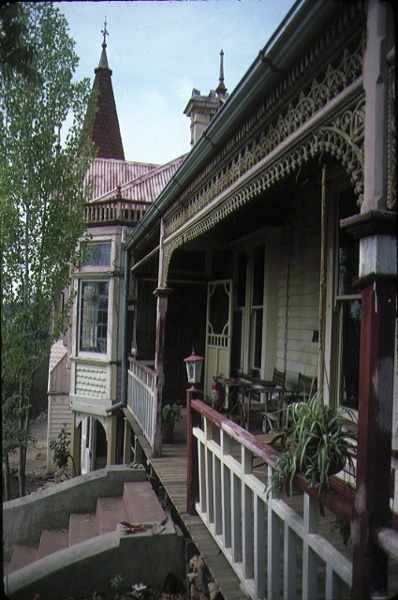 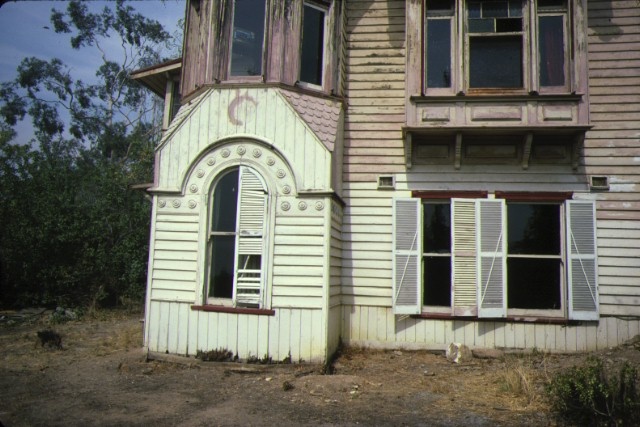 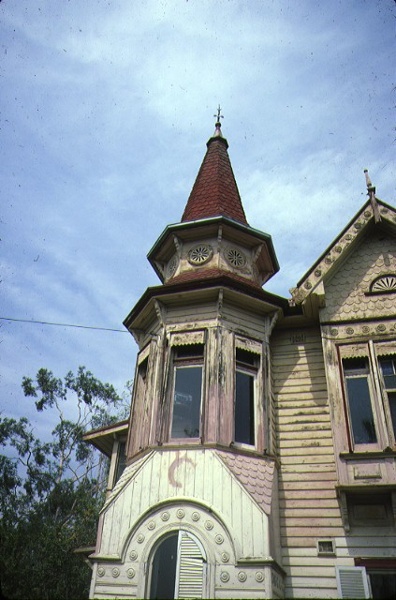 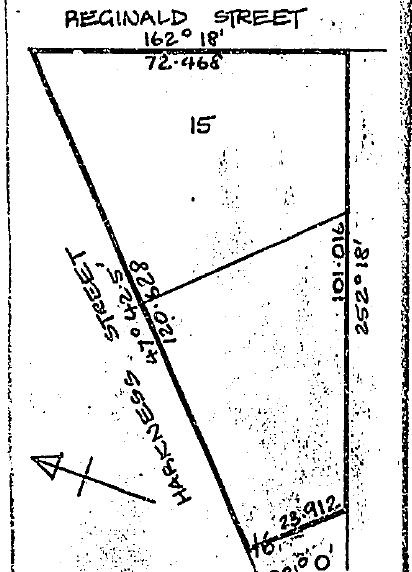 The first building on the site was a four-roomed timber house built in 1874 for Edward Eastwood, a railway carrier. It was acquired in 1885 by Bendigo lawyer Barkly Hyett and, in 1896 and 189, extensive renovations and additions were carried out under the direction of local architect, William H Chandler. The house was let between 1902 and 1921 after which further internal renovations were carried out and Hyett resumed residence. The house remained in the family until 1980. A further seven main rooms was added in the 1897 renovations creating an ornate one and two-storey timber house influenced by the tradition of American timber Romanticism. The principal features of the exterior are the polygonal staged corner turret with a bell-cast roof, the balustraded polygonal entry bay, the timber verandah with its cast iron frieze and brackets, the "Rising-Sun" vents to the gables and the extensive use of timber paterae and shingles as decorative devices. Internally the four older rooms are relatively simple plastered spaces but the downstairs dining room is lined throughout with Kauri as is the ceiling of the sitting room above it. The hallway has fibrous plaster ceilings from the 1921 renovations as has the living room from which one wall was removed and filled with a timber flat arch and turned columns.

The Eyrie is of significance as an exceptional example of picturesque architecture reflecting an American tradition in the transitional period of Victorian architecture. It is an important example of the work of WH Chandler who also used this idiom in his design for "Braemar" at Woodwind and is of significance for its association with the influential Bendigo lawyer Barkly Hyett who, through his partner, Sir John Quick, was instrumental in the development of the Australian Constitution.

The building is substantially intact with the exception of the replacement of the verandah balustrading, the loss of the perforated brackets to the gable, the application of rough-cast to the chimneys and the alteration of the paint colours. The building requires maintenance.