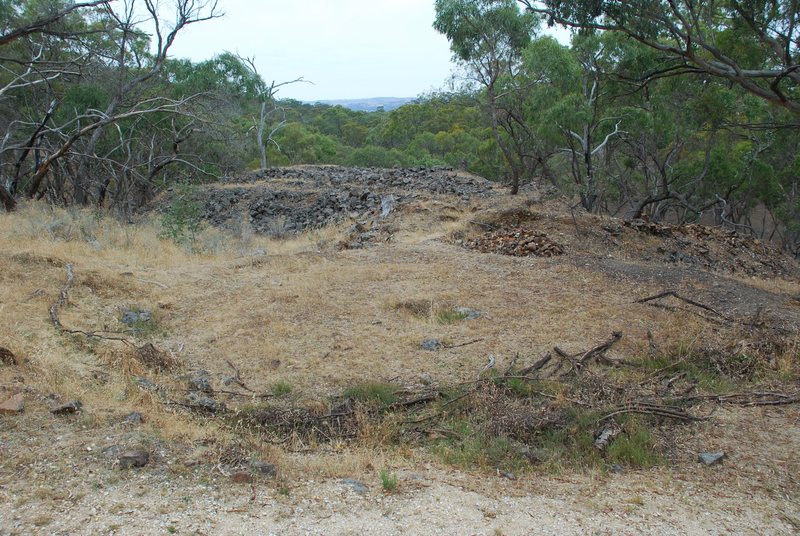 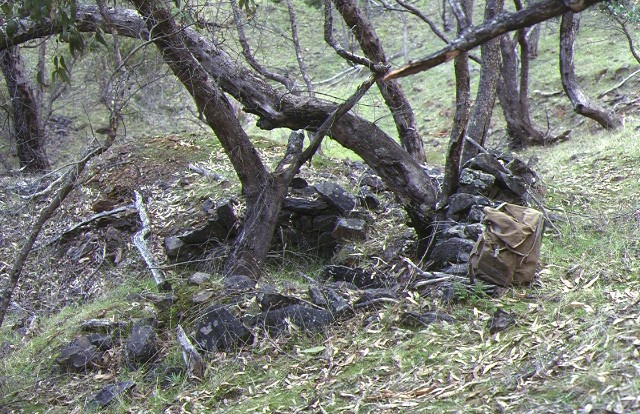 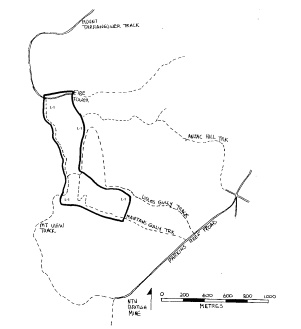 The story of quartz mining in Lisles and Mantons gullies revolves around the working of three parallel reefs: Lisles, Mantons, and Braithwaites (or the Mount), all worked extensively by small mining companies during the nineteenth century. The vicinity experienced one period of large-scale mining: in the early 1880s, the Grand Junction Company drove a tunnel from the head of Manton's Gully and, after encouraging results, erected a 24-head battery and three roasting kilns to burn the quartz prior to crushing. The initial success of the Grand Junction during the early 1880s blossomed into a full-scale mining boom, and soon the whole of the ground along the line of the reefs-a distance of a mile and a quarter-was taken up. After the 1880s, however, little work was done.

The Lisles and Mantons Gullies Quartz Gold Mines are of historical, archaeological and scientific importance to the State of Victoria.

The Lisles and Mantons Gullies Quartz Gold Mines are scientifically important as one of the few places known in Victoria where accesible and significant evidence of horse-powered haulage whims still exist. Mining relics in Lisle's and Manton's gullies document a range of mining operations carried out over an 80-year period, from 1856 to the 1930s. The various elements making up the place appear to reflect the extensive use of the tribute system of mining, whereby small co-operative parties of miners laboured under contract to mining companies, for a share of any profits. This system of working is reflected in the dense distribution of the whim platforms (and associated mullock heaps and blacksmith shops) and the continuous line of closely spaced shafts, each group serviced by a carefully constructed siding access track. The occurrence of a mining boom is evinced by relics including the adit and the remains of the 24-head battery and roasting kilns.

The Lisles and Mantons Gullies Quartz Gold Mines are scientifically significant for their potential to yield artefacts and evidence which will be able to provide significant information about the technological history of gold mining.