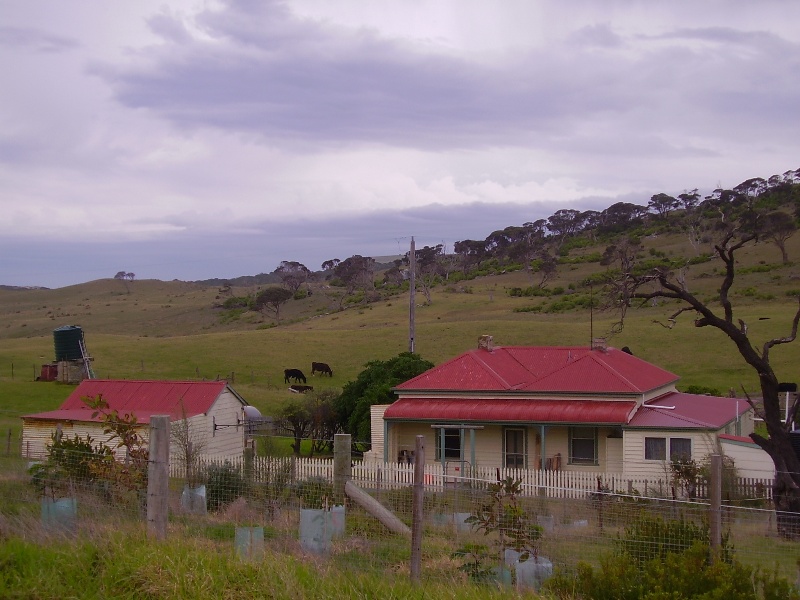 What is significant?
White's Second Homestead is located adjacent to White's first homestead, at the termination of Amos Road, Cape Bridgewater. The homestead is a modest single storey timber building, which appears to date from the turn of the century. The house was built by Nicholas White, the son of John White, who owned the adjacent homestead, known as White's first homestead. The two buildings are located a short distance from each other. Nicholas WHite's homestead became known as White's second [house], and the original house was known as White's first [house]. The White's continued to farm the area, and descendants gradually married and took over various other properties in the area. This house continued in the White family for many years. The homestead is in good condition and retains a fair degree of integrity.

How is it significant?
White's second homestead is of historical significance to the Glenelg Shire.

Why is it significant?
White's Second Homestead is of historical significance for its links with the White family, and, when viewed with the adjacent property, known as White's first homestead, provides an example of a previous way of life, where small farms were viable enough for a father and son to simultaneously farm and make a living from.
Show more
Show less
All information on this page is maintained by Glenelg Shire. Click below for their website and contact details.