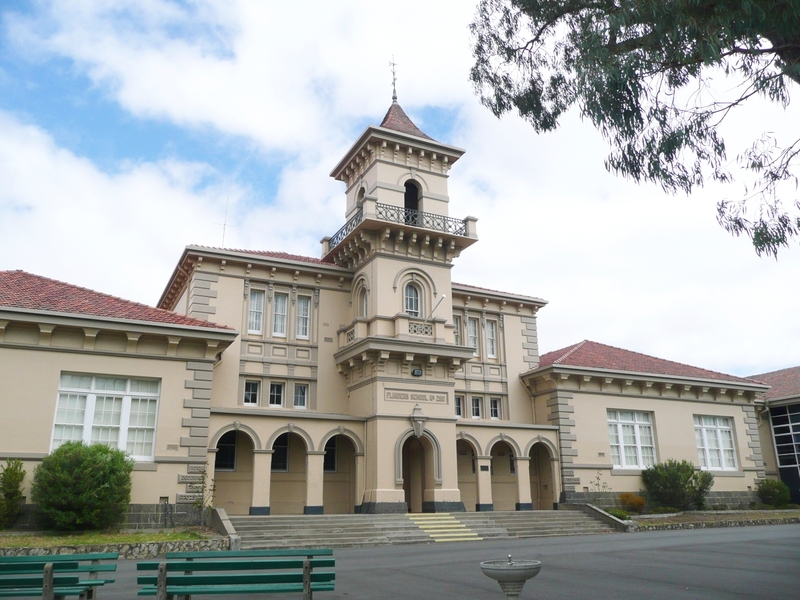 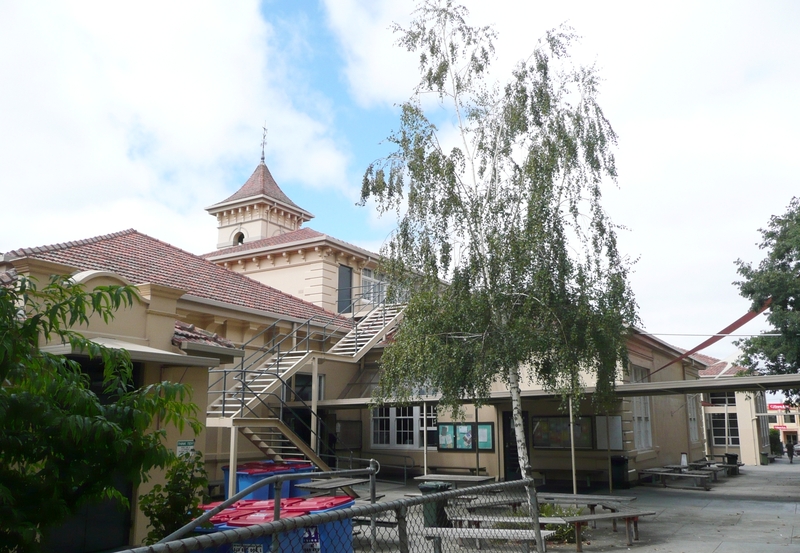 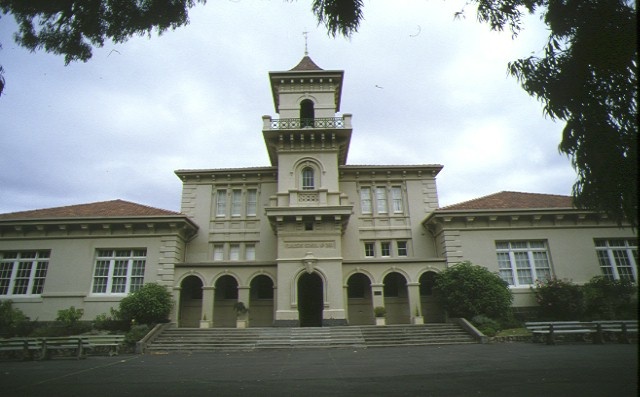 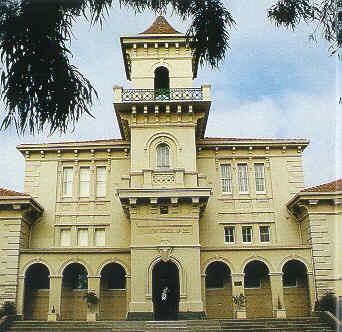 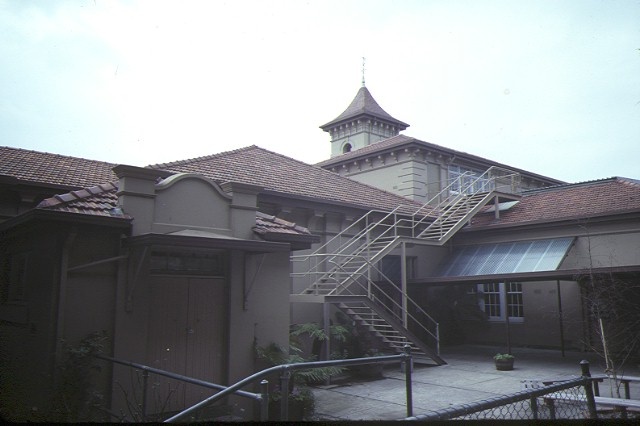 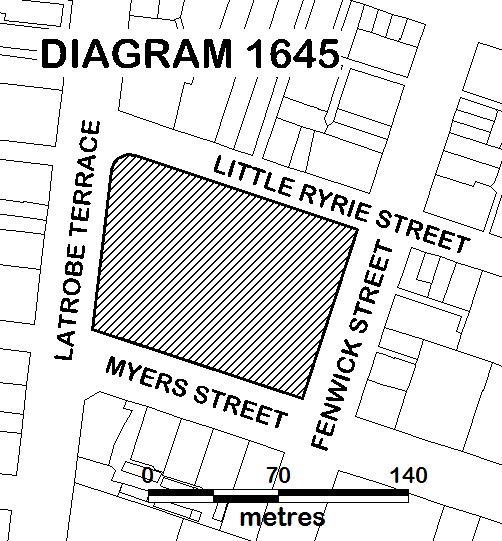 What is significant?
The Matthew Flinders School was built as the Flinders National Grammar School in Little Ryrie Street, Geelong in 1856-7. The initiative of a group of prominent citizens of Geelong in 1854 to provide non-secular education for children resulted in its construction, at a time when the majority of existing schools were either privately owned or specifically denominational. The Government granted the land, and money was raised for the construction of a National School by a committee formed for this purpose. This included Dr Alexander Thompson who was reportedly responsible for the first school in Port Phillip at the corner of William and Little Lonsdale Streets in 1838, before himself settling in Geelong. Local architects, Backhouse and Reynolds, were responsible for the design, and the foundation stone was laid by Major-General Macarthur, the Acting Lieutenant-Governor, in December, 1856. Not satisfied with naming it the Geelong National School, it was at this ceremony that Macarthur asked permission to name it the Flinders National Grammar School, inspired by the explorer of Corio Bay.

This school was conducted as a boys school until 1864 when girls were first enrolled. Increasing attendances necessitated extensive additions in 1880 and the school became officially known as the Flinders State School. A further name change occurred in 1940 when it became the Matthew Flinders Girls' School, and in 1950 it was the first Victorian government school to enter pupils for the Girls? School Leaving Certificate. At this time it became known as the Matthew Flinders Girls? Secondary School.

The original cement rendered masonry building comprised a dominant central tower with bell cast roof, flanked by wings, themselves linked by arcading. The symmetrically composed main facade incorporated quoining, a heavily rusticated base and under eave brackets. Italianate in design, extensive additions in 1880 maintained this style, increasing the height of the central section, including the tower, which incorporated a platform with iron balustrading. Details were retained and duplicated at this stage. Internal alterations, including significant window changes in the side wings, were made in 1915-6 and substantial flanking wings were added in 1956 to celebrate the centenary of the school. All these subsequent additions have been sympathetic and the main facade retains the original, Italianate character. A substantial three- storey wing was constructed to the south of the main building in 1974.

How is it significant?
The Matthew Flinders School is of architectural and historical significance to the State of Victoria.

Why is it significant?
Matthew Flinders School is of architectural significance as an important work of Geelong architects, Backhouse and Reynolds and as one of the finest of the early National schools constructed in Victoria. Despite subsequent alterations, the character of the original building has been retained.

Matthew Flinders School is of historical significance due to its association with the early development of education in Geelong and the specific education, within the State system, of girls from the mid 20th century. It is also historically significant for its associations with prominent educationalists, such as Alexander Thompson, who established the school and George Morrison, the second headmaster, who established the Geelong College in 1861 and was its first principal. Important students include Professor William Charles Kernot (1845-1909), the first professor of engineering at Melbourne University in 1883, Theodore Fink (1855-1942), politician and educationalist and Sir Harry Brookes Allen (1854-1926), who became the Dean of the Faculty of Medicine at Melbourne University in 1886.
[Online Data Upgrade Project 2004]