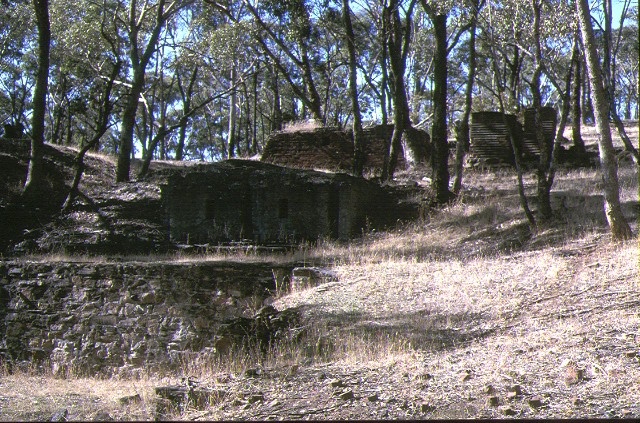 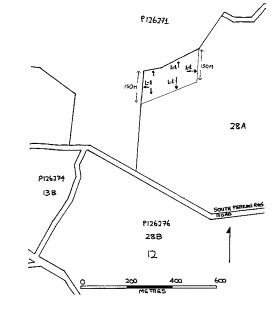 The Maldon Quartz Reefing Field, although relatively small compared to others in the State, was extraordinarily rich in gold. The hardness and heavy mineralisation of the rock mined put the field's mining companies in the vanguard for the introduction of new technology. The Central Cookman Quartz Gold Mine contains a range of mining foundations and earthworks from mining operations conducted between 1903 and 1912. During this period the company installed state-of-the-art machinery described as the most sophisticated and extensive in the district.

The Central Cookman Quartz Gold Mine is of historical, archaeological and scientific importance to the State of Victoria.

The Central Cookman Quartz Gold Mine is historically and scientifically important as a characteristic example of an important form of gold mining. Gold mining sites are of crucial importance for the pivotal role they have played since 1851 in the development of Victoria. As well as being a significant producer of Victoria's nineteenth century wealth, quartz mining, with its intensive reliance on machinery, played an important role in the development of Victorian manufacturing industry. The Central Cookman Quartz Gold Mine is important as a manifestation of this aspect of gold mining.

The Central Cookman Quartz Gold Mine is scientifically important for the survival of a range of well-preserved quartz mining relics which demonstrate what w as described (in 1912) as the district's most up-to-date mining plant. The site, apart from the North British mine at Maldon and the Jubilee mine near Ballarat, has the most intact and complete mining foundations in the State. The quartz roasting kiln is arguably the last of its type to have been erected in the State. The Central Cookman Quartz Gold Mine is significant because of its archaeological potential to yield artefacts and evidence which will be able to provide significant information about the technological history of gold mining.