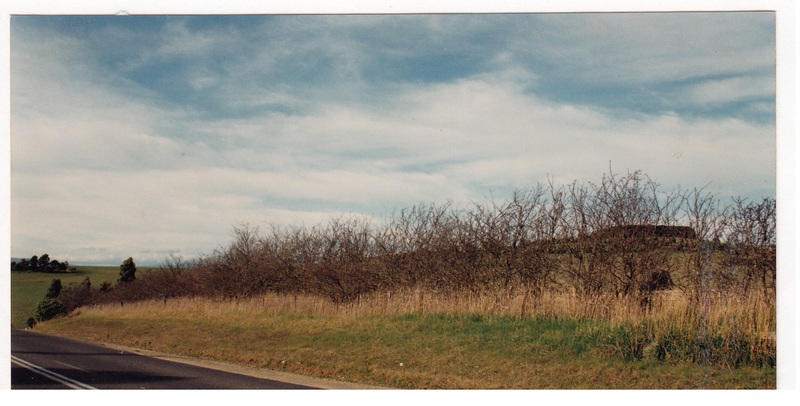 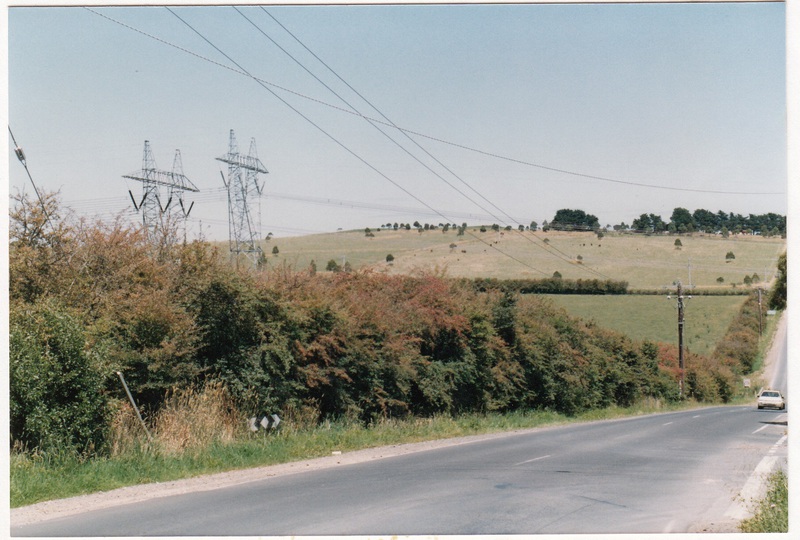 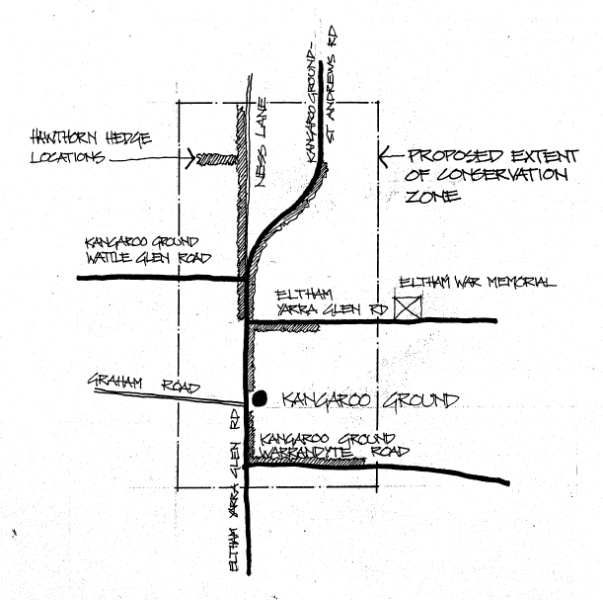 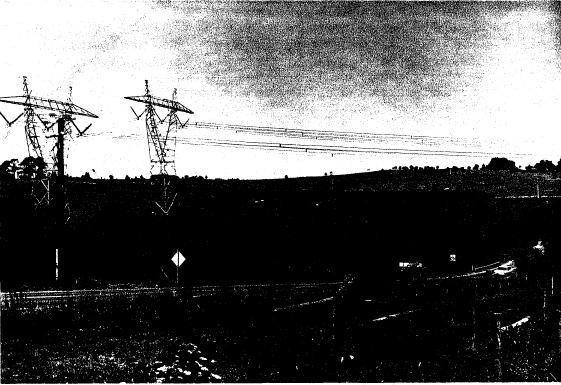 How is it significant?
The Hawthorn hedges are historically and aesthetically significant to the Shire of Nillumbik.