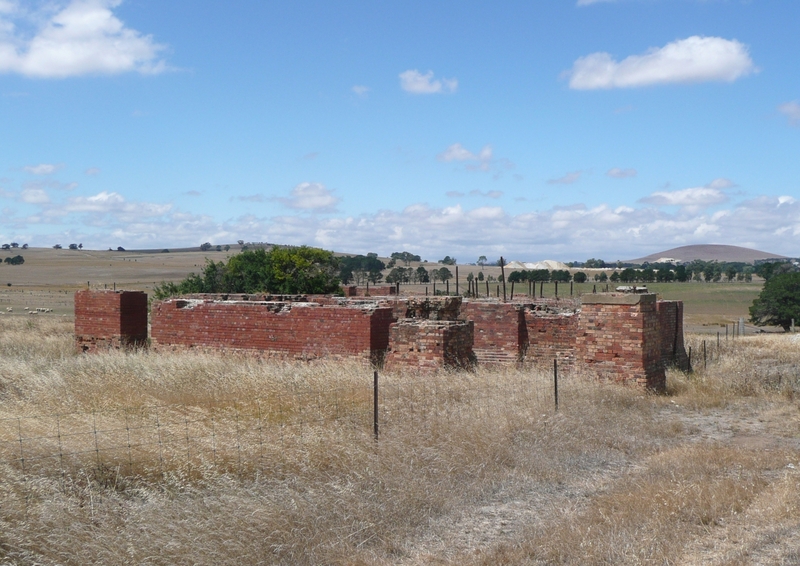 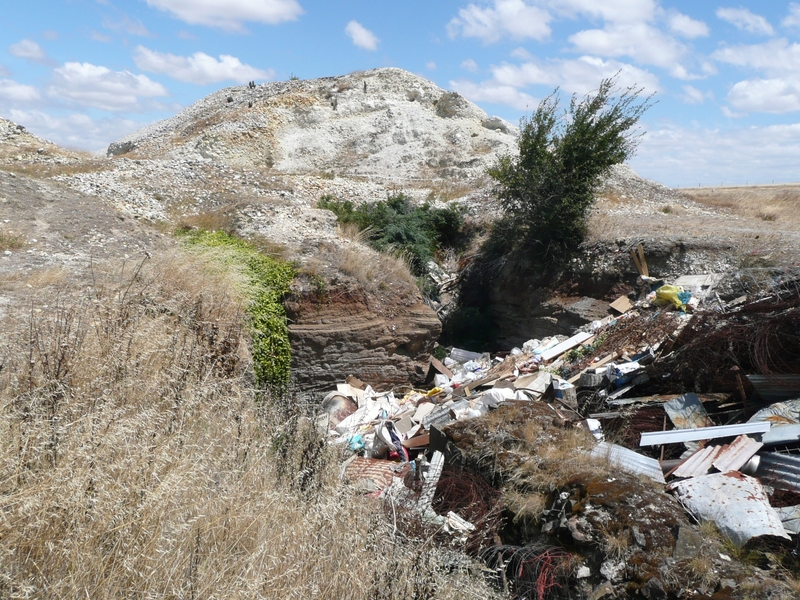 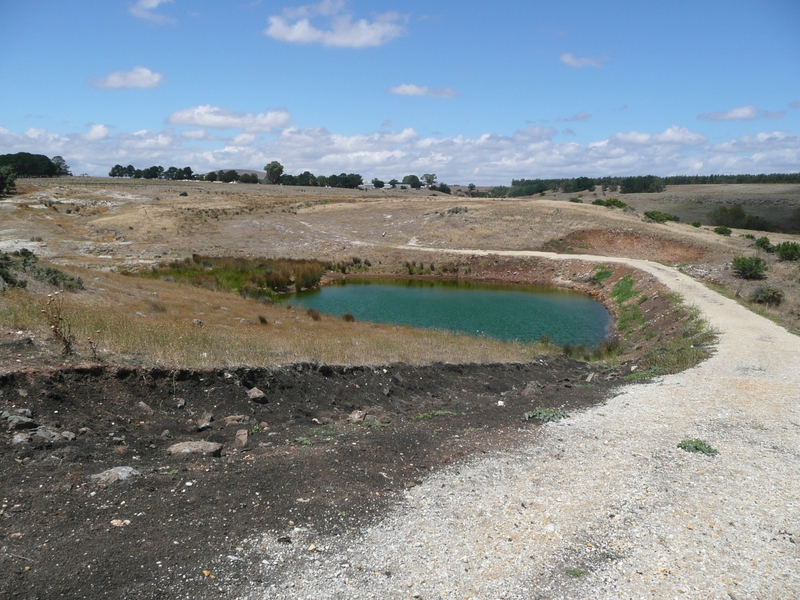 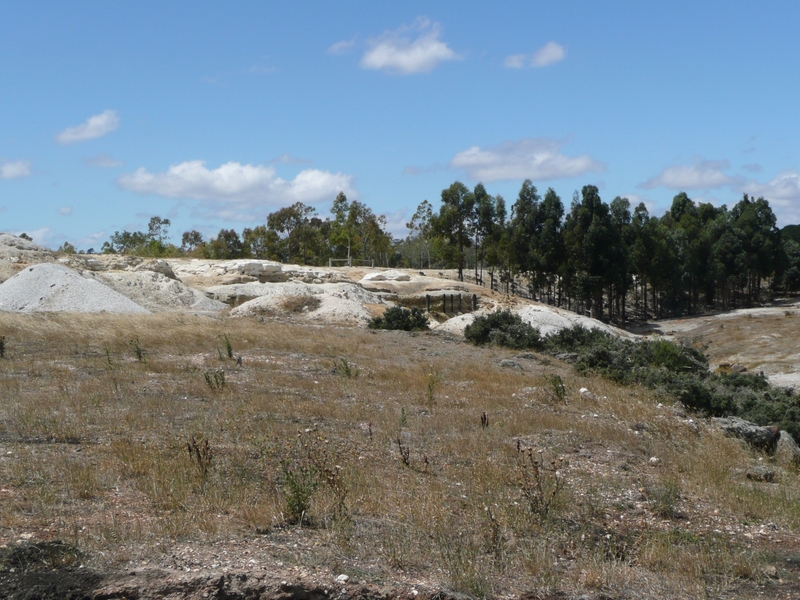 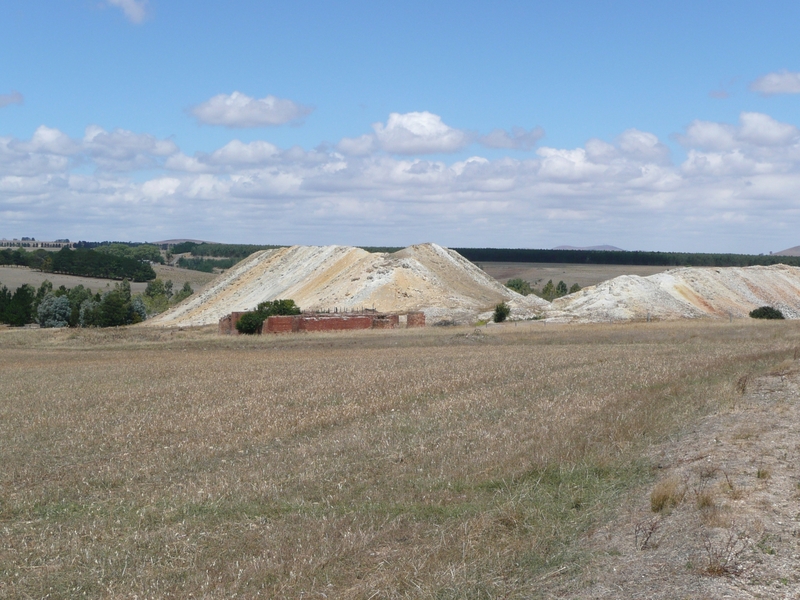 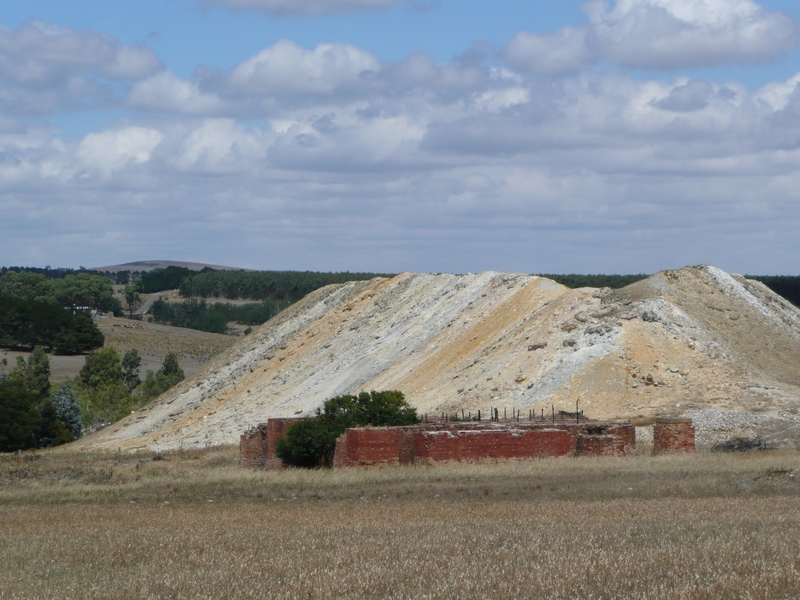 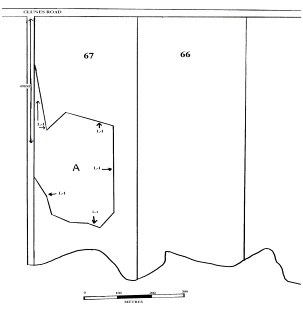 The State's richest deep alluvial gold lead system, known as the Berry Lead System, runs north from Creswick, slightly to the west of Smeaton. Mining of the lead system took place from the 1870s until the early 1900s. The Berry Consols Extended Company was floated in 1881. The company mined unprofitably until 1897 by which time investors had paid £75,500 in calls. For the next decade the company was one of the field's leading gold producers and during the early 1900s was its flagship. In 1903 the mine was employing the bulk of the district's miners (160 out of a total force of 180) and was responsible for the introducing electric lighting and locomotives for underground mining. The mine closed in 1907 having produced 100,727 ounces of gold making it the field's fifth largest gold producer.

The Berry Consols Extended Deep Lead Gold Mine is of historical, archaeological and scientific importance to the State of Victoria.

Deep lead mining involved massive underground operations resulting in, among other things, large dumps of mullock, pebbles and slimes forming around the surface mining plant. Post-mining quarrying activities have badly disturbed (sometimes completely removed) the surface dumps. Berry Consols Extended Deep Lead Gold Mine is now unique in that its still retains its various heaps, relatively untouched and in their original condition. This makes the site the best place in the State to appreciate, through the nature and magnitude of the heaps, the scale of the underground operations.

The Berry Consols Extended Deep Lead Gold Mine is scientifically important for its potential to yield artefacts and evidence which will be able to provide significant information about the technological history of gold mining.