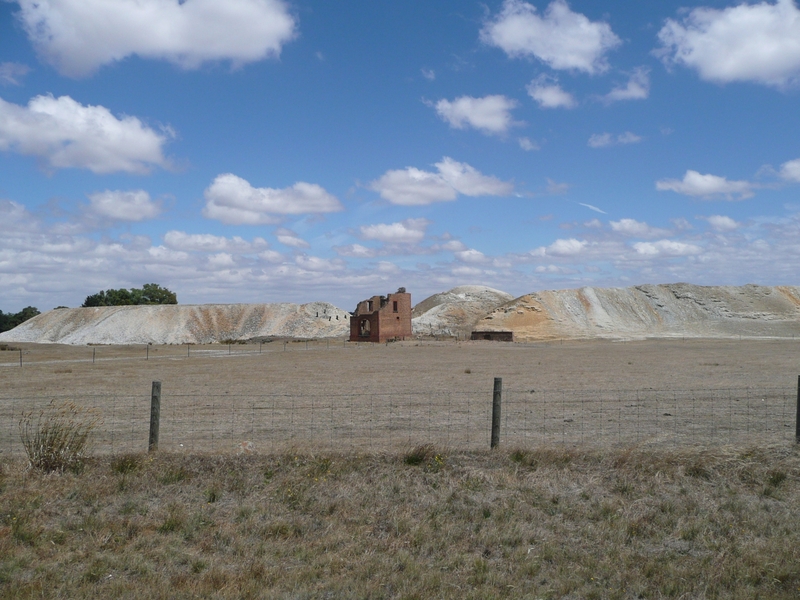 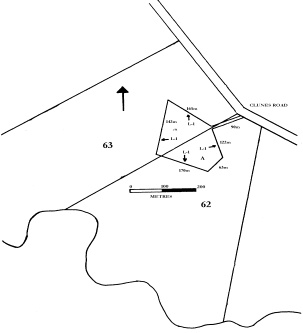 The State's richest deep alluvial gold lead system, known as the Berry Lead System, run north from Creswick, slightly to the west of Smeaton. Mining of lead system took place from early 1870s. The Berry No. 1 mine was floated in 1881 and by the end of 1884, the company's main shaft had been sunk 494 feet. Confronted with large flows of water, the company erected some of the most extensive pumping machinery in the State, including a 70-inch cylinder Cornish engine. The engine was locally manufactured at John Hichman's Union Foundry Ballarat and was capable of lifting 60,000 gallons of water per hour. The engine was housed in a brick engine house. The Berry No.1 mine was not one of the field's major gold producers. In fact it was spectacularly unprofitable: in twenty years its record was 50,000 ounces of gold, dividends of less than £5,000, and operating costs of £278,764.

The Berry No.1 Deep Lead Gold Mine is of historical, archaeological and scientific importance to the State of Victoria.

The Berry No.1 Deep Lead Gold Mine is historically and scientifically important as a characteristic example of an important form of gold mining. Gold mining sites are of crucial importance for the pivotal role they have played since 1851 in the development of Victoria. As well as being a significant producer of Victoria's nineteenth century wealth, deep lead mining, with its intensive use of machinery, played an important role in the development of Victorian manufacturing industry. The engine house at the Berry No.1 mine is a crucial reminder of the move by the mining industry from the use of imported Cornish pumping engines to locally produced engines.