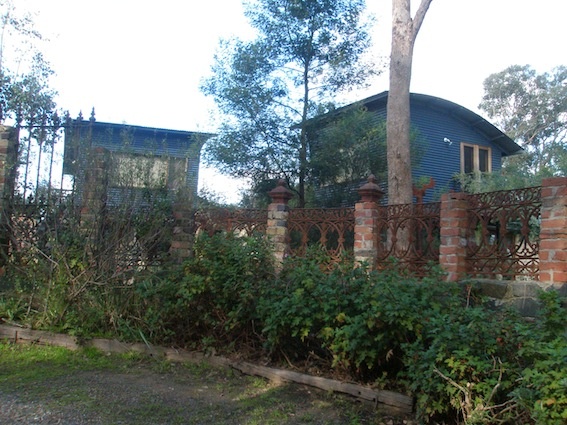 Dunmoochin 2005 studio residences on the site of Pugh's former house 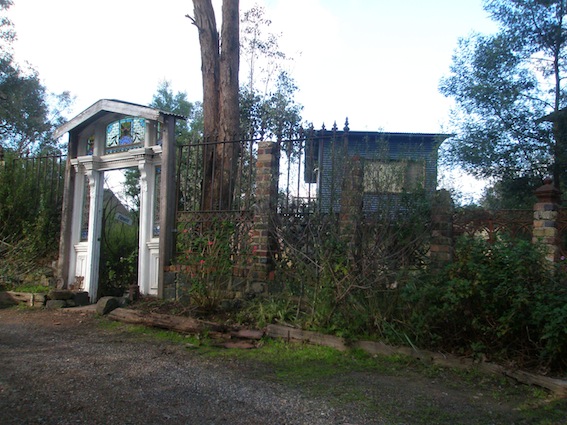 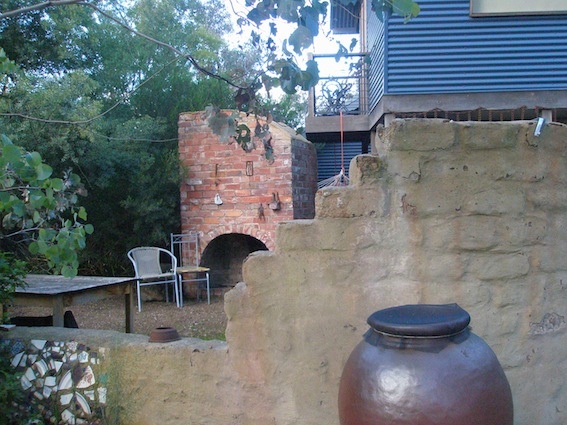 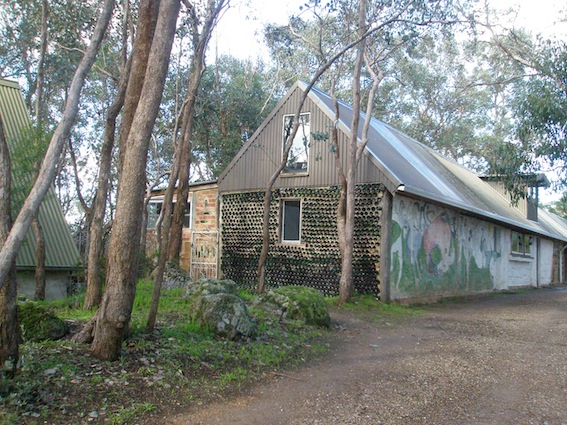 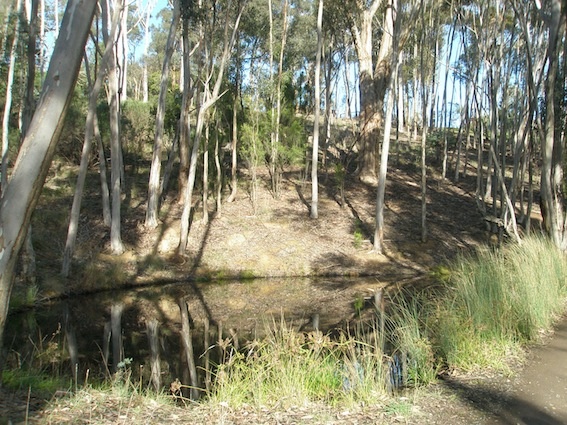 Dunmoochin is historically significant as the home and studio of the internationally famous artist, Clifton Pugh, three times Archibald Prize winner and founder of the Dunmoochin Artist's Community. The property exemplifies the values and robust way of life of the artistic community that settled in this area in the 1950s. Dunmoochin is of historical importance as it demonstrates a particular way of life, distinctive to the Nillumbik Shire, and closely associated with the Eltham art community and Montsalvat. The Black Dam is historically significant as the subject of artistic studies by generations of artists who have lived at and visited Dunmoochin over the past half century and epitomises the connection of the property and artists to the surrounding bushland environment. The dam demonstrates the strong tradition of en plein air artwork perpetuated by Clifton Pugh and later, the Friday Group in the 1990s and early 2000s. (Criteria A, B & H)

Dunmoochin is aesthetically significant for the collection of buildings and infrastructure set amongst a protected bushland setting, which illustrate several characteristics of 'Eltham-style' architecture - the use of mud brick and recycled materials, construction in stages and the close involvement of the owner in the process. The Black Dam is of aesthetic significance as a picturesque element in the landscape, typifying the Cottles Bridge bush landscape and capturing the interest of numerous artists associated with Dunmoochin from the 1970s until the present day. (Criterion F)

Dunmoochin is socially significant for its associations with the Dunmoochin artist's community whose members Alma Shanahan, Kevin Nolan, John Howley, John Olsen, Mirka Mora, Peter Laycock, Helen Laycock, Peter Wiseman and Chris Wiseman made an important contribution to Nillumbik's cultural history. The place also has important associations with a number of important Australian artists who have spent time at the property or visited the property on a regular basis including John Olsen, Fred Williams and Rick Amor. Established in 1990, the Dunmoochin Foundation, based at this property is of social and historical significance as an important example of a property dedicated to supporting artistic endeavours in Australia. (Criteria A, G & H)