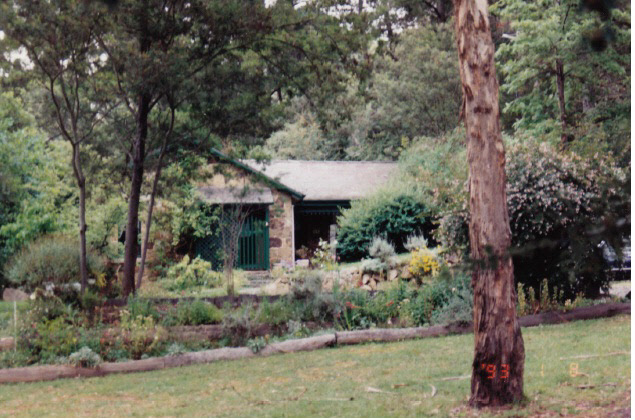 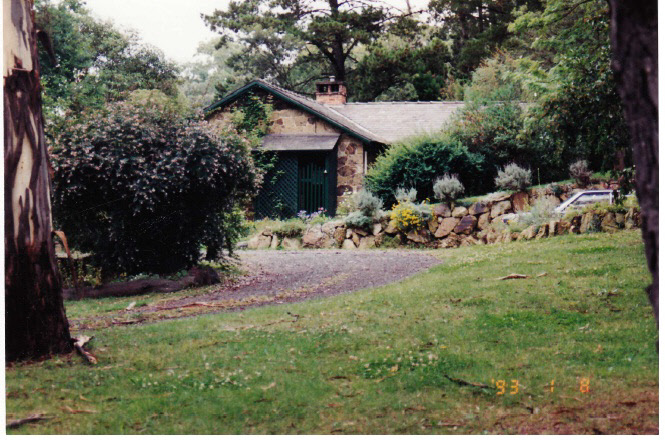 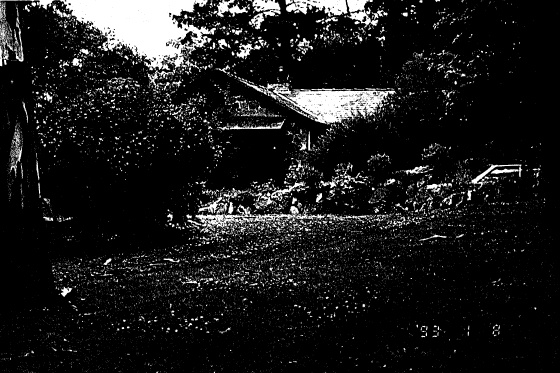 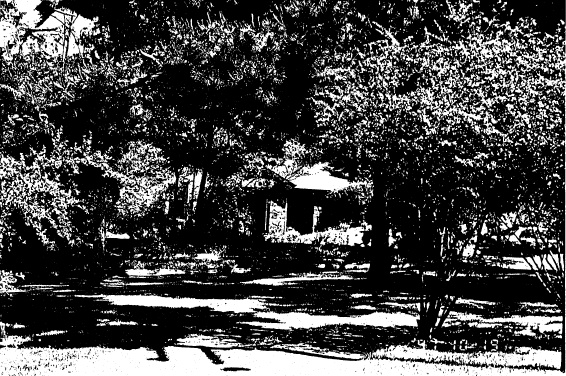 What is significant?
The c1950 or earlier sandstone and brick cottage and the surrounding site to the title boundaries.

How is it significant?
The cottage is historically, architecturally and aesthetically significant to the Shire of Nillumbik.

Why is it significant?
The cottage is historically significant for its connections to John Harcourt, the pioneer pise-de-terre and mud brick builder, who was an important influence on the well known 'Eltham-style' architect, Alistair Knox (Criterion H). The cottage is historically and architecturally significant in that, unlike most of Harcourt's other houses, it is constructed of sandstone and brick; it is one of only a handful of sandstone dwellings from any era in Eltham (Criterion B). The cottage is aesthetically and architecturally significant as a simple, well designed dwelling which illustrates the fashion for the picturesque during the first half of the 20th century (Criteria E & F).