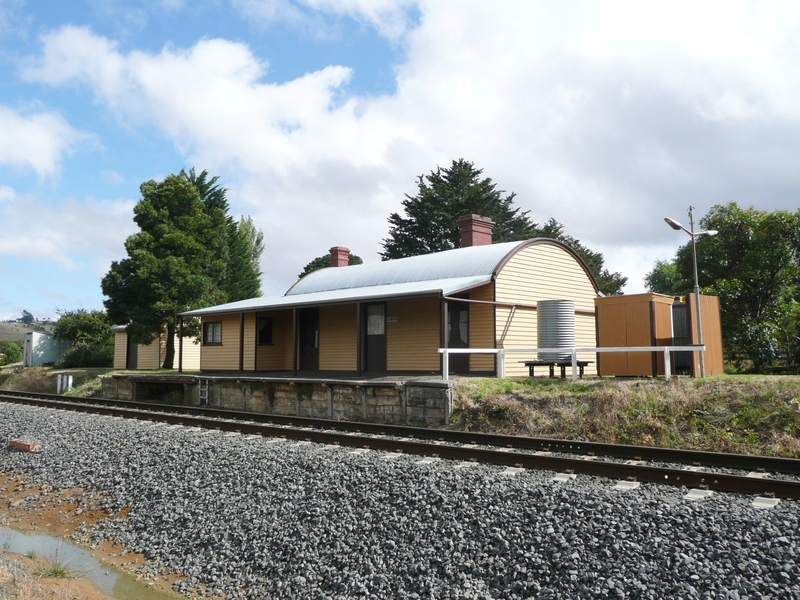 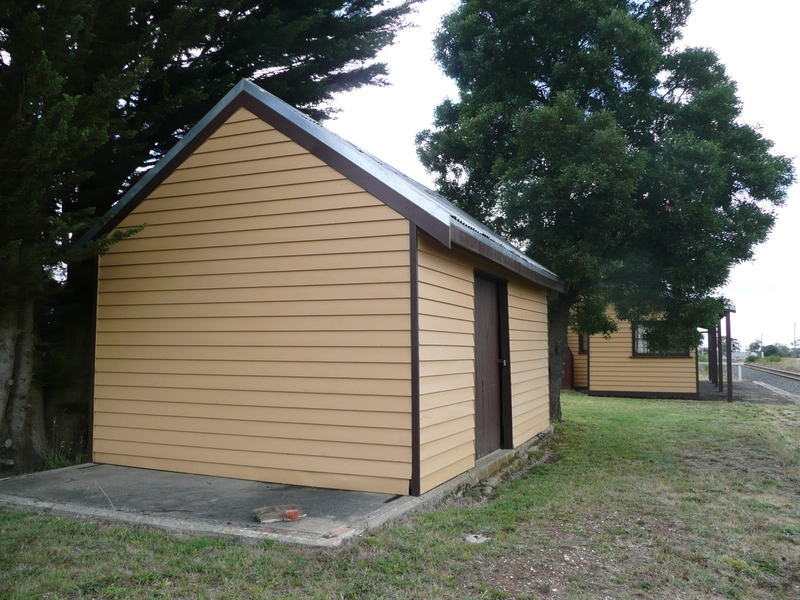 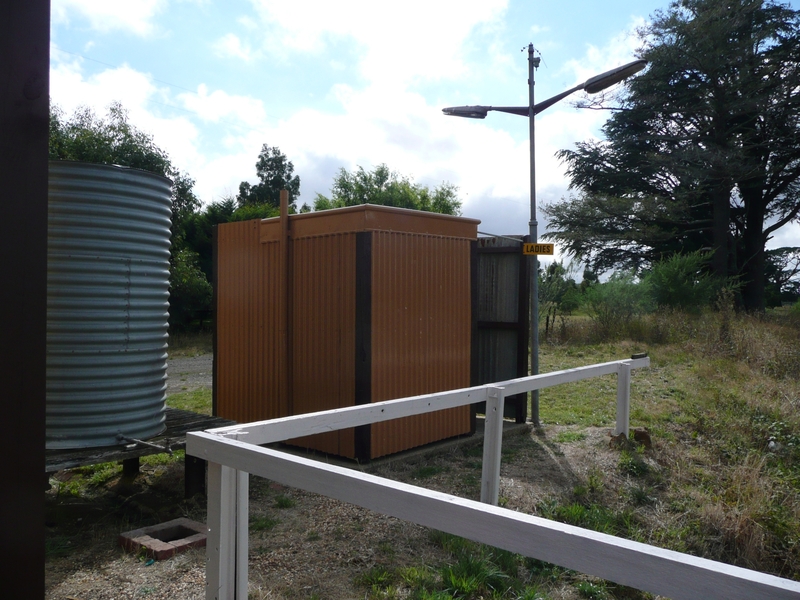 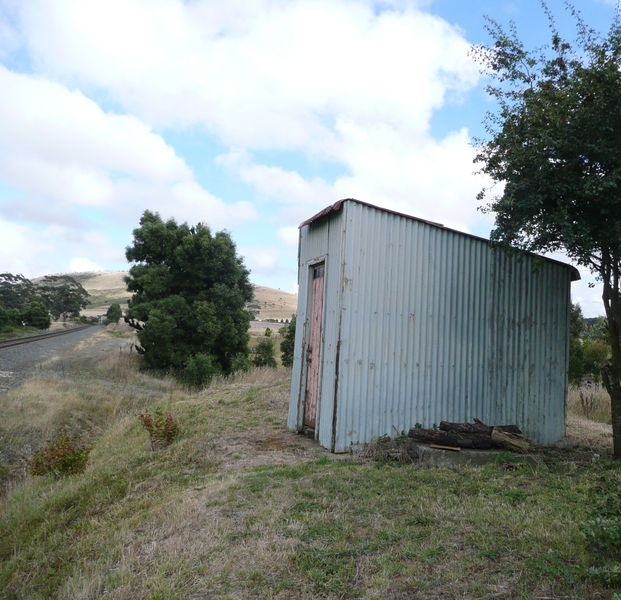 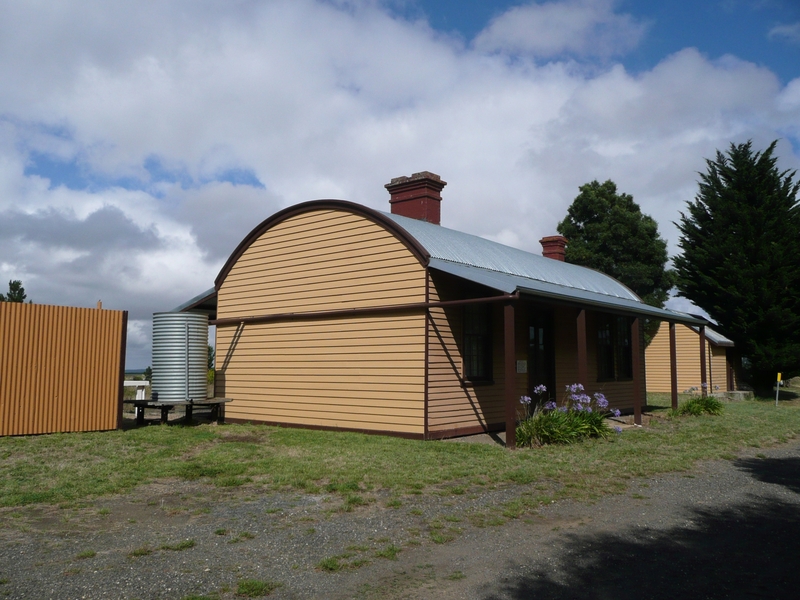 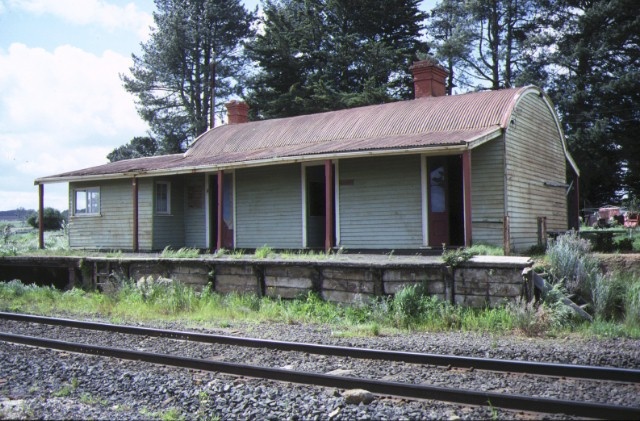 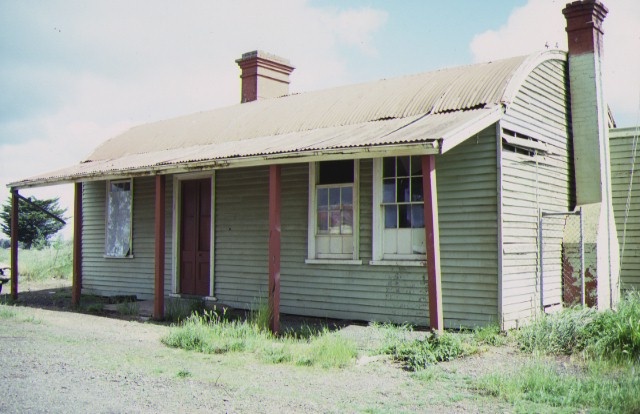 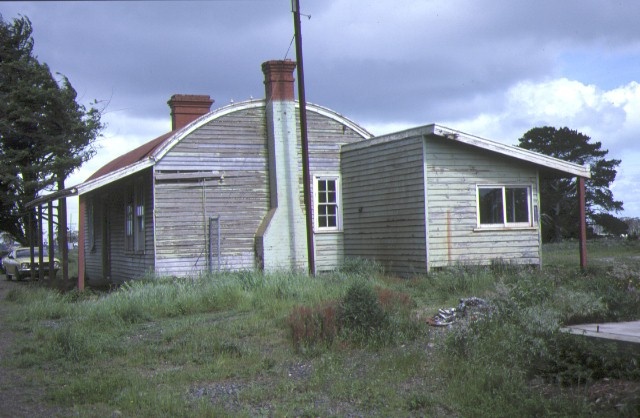 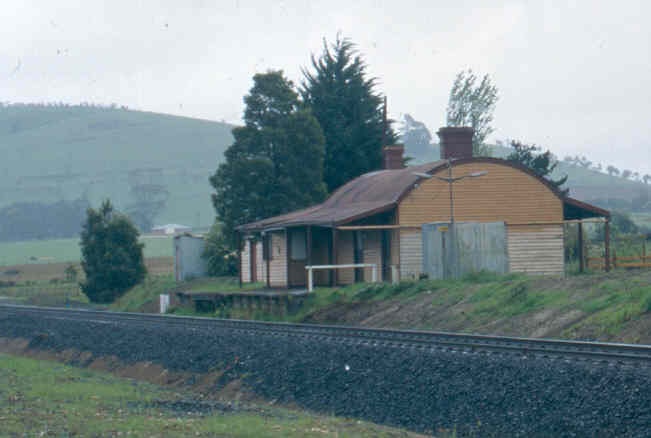 What is significant?
The Gordon Railway Station was constructed in 1879 by TW Cowley, on the Melbourne-Ballarat line, for the Victorian Railways. It comprises a distinctive, curved roof station building. The building formerly included a residence but the interior has been altered to provide a central booking lobby and an enlarged stationmaster's office. The station is of timber construction with posted verandahs along the platform and roadside elevations. Other structures include a corrugated iron clad lamp room and toilet. The goods shed and its associated platforms and the up-side and down-side sections of the passenger platform have been removed. The station was closed in the 1980s and currently serves as an office for the Railway Historical Society.

Gordon Railway Station is historically and architecturally significant to the State of Victoria.

The Gordon Railway Station is historically significant for its associations with the Geelong-Ballarat Line, one of Victoria's first railway lines. The station is rare and intact example of a station building during the 'light lines' era, along one of the 'main trunk' lines.

The station is architecturally significant as a rare and intact example of a station building in the 'light lines' style along one of the 'main trunk' lines. Gordon Railway Station post dates the first generation of 'Bealiba' style buildings, and predates the second generation of 1881-1887. Designed as an experimental prototype, it was an economic solution to the previously costly construction of railway station buildings, and remains today as the only example of its type.