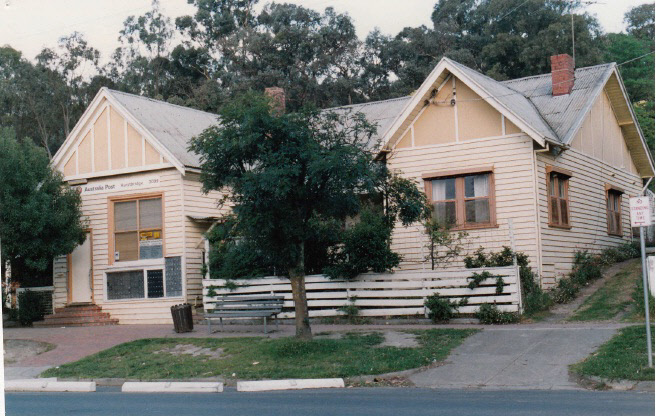 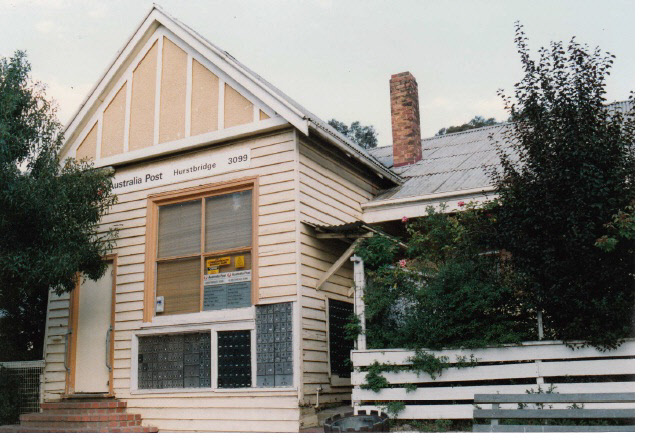 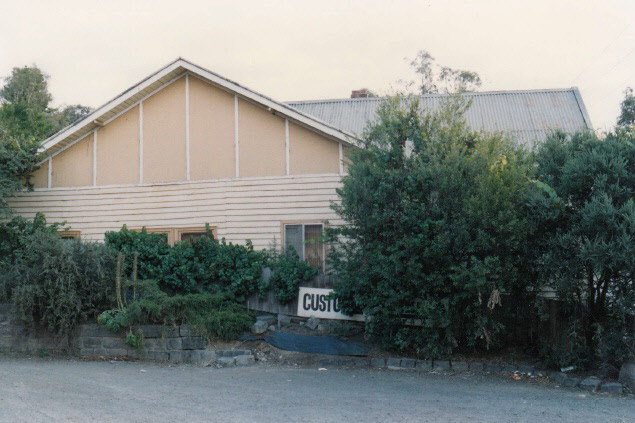 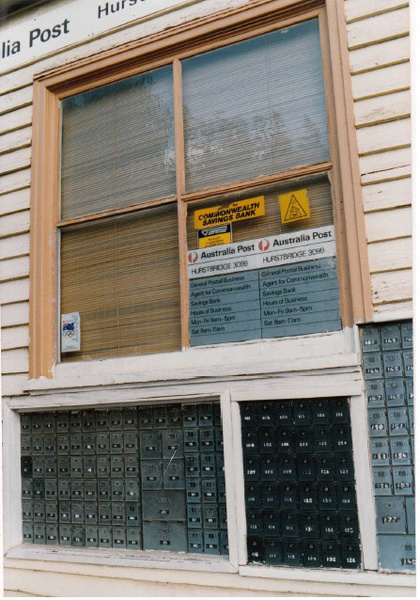 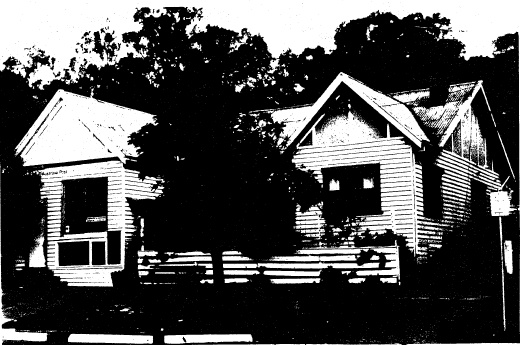 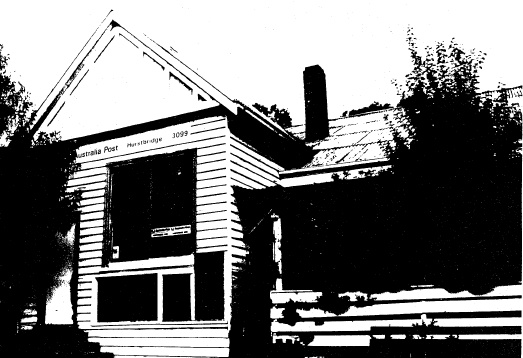 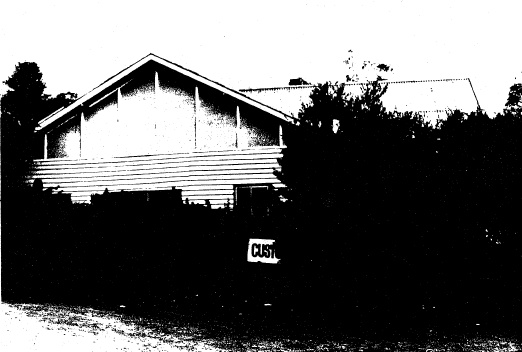 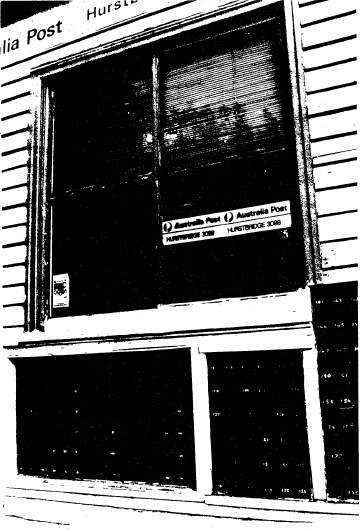 What is significant?
The 1918 Evelyn Observer office and the 1930s additions (when it was converted to a post office) and the surrounding site to the title boundaries.

How is it significant?
The office is historically, aesthetically and socially significant to the Shire of Nillumbik.