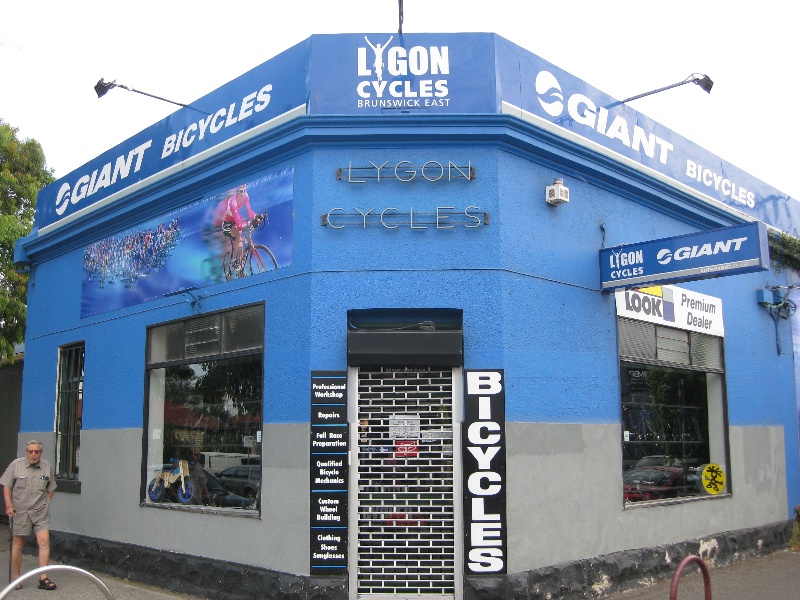 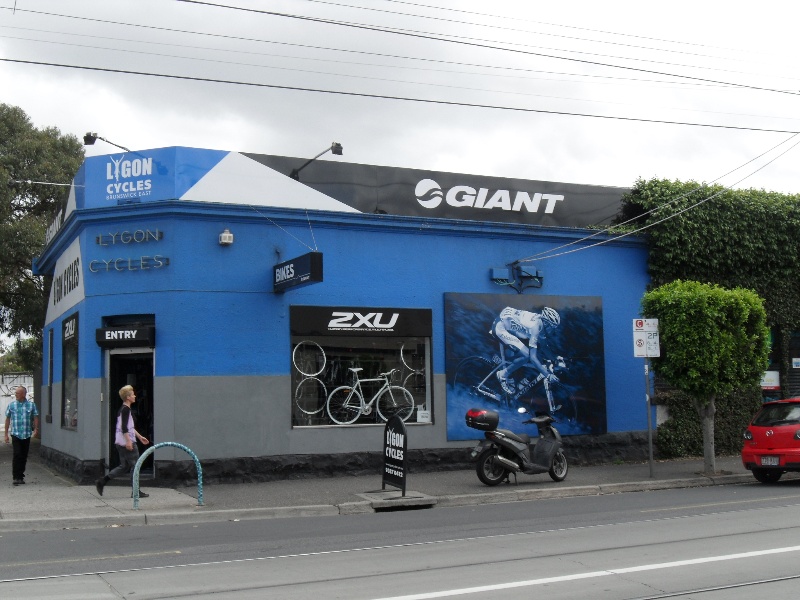 What is significant?
The bluestone cottages at 197-199 Edward Street and the bluestone shop at 119 Lygon Street, Brunswick.

How is it significant?
The bluestone cottages at 197-199 Edward Street, Brunswick are of local architectural and historical significance to the City of Moreland.

The former Moran & Cato store at 119 Lygon Street is of local historic significance to the City of Moreland.

Why is it significant?
The bluestone cottages at 197-199 Edward Street, Brunswick are of architectural and historical significance at the local level. Erected sometime between 1867 and 1870, the two houses are associated with an early phase of residential settlement in the Brunswick area. The cottages represent a substantially intact example of early bluestone housing of which a small number of examples survive in the City of Moreland. (AHC Criterion A.4)

The cottages represent an architectural type not often found in this form (ie a unified pair of stone cottages with one roof and no apparent firewall) which can be contrasted with the adjacent stone cottages which present more clearly as a joined pair of individual units. (AHC Criterion E.1)

The former Moran & Cato store at 119 Lygon Street is of historic significance. Historically, it is associated with an important local firm which became the largest and most widespread grocery chain in Australia in the late nineteenth century and early twentieth centuries. Erected in 1887, the shop is also associated, more broadly, with the intense phase of commercial expansion which occurred following the gradual opening of Melbourne's cable tram network from the mid-1880s. (AHC Criterion A.4) The shop, although clad in recent years in a veneer of stone, is an example of a modestly-scaled Victorian 'corner store' in a loosely Italianate style, characterised by rendered walls, consoles, moulded cornice and the ubiquitous splayed corner entrance.